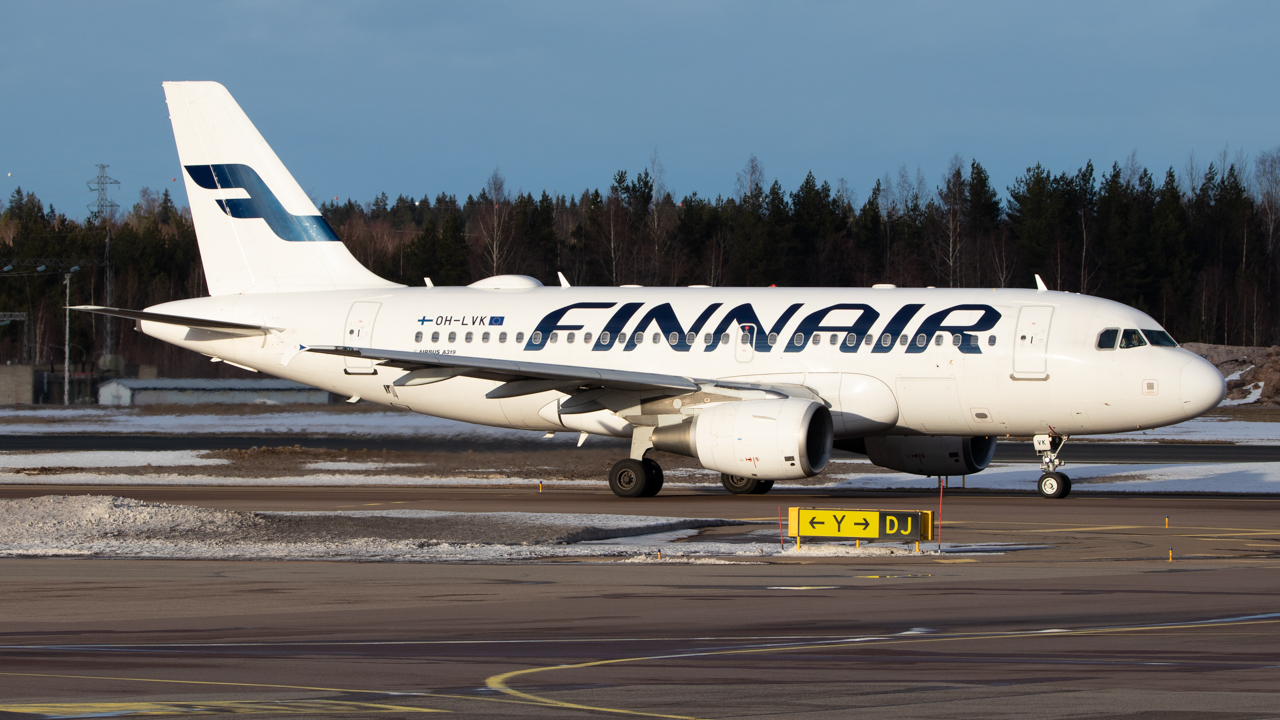 Starting 1st June 2022, Finnish flag carrier Finnair will launch three weekly flights between its Helsinki hub (HEL) and Seattle (SEA), United States. The flights are planned until the end of the summer season (end of October 2022) and they are already on sale on Finnair official website.

We are delighted to offer more connections between the US and Northern Europe. Seattle is a fantastic destination for leisure travellers who enjoy vibrant city life and beautiful nature. We also expect this new connection to be a pleasant surprise for many business travellers.

On another hand, Finnair decided to extend two of its Stockholm (ARN) routes for the summer season. The recently opened flight between the Swedish capital and New York City (JFK), currently served three times a week, will be increased to a daily frequency starting 1st May 2022. At the same time, the three weekly connections between Stockholm and Los Angeles (LAX) will gain one more frequency for the summer season. Flights are operated with the flagship Airbus A350-900.

Why does this move make sense?

First of all, the new route to Seattle has clearly an advantage regarding partnerships and alliances: Finnair belongs to Oneworld, and its fellow member Alaska Airlines has one of its main hubs in SEA, where the alliance is trying to build a stronghold: in March 2021, Oneworld partner Qatar Airways launched a direct connection to its hub in Doha and, next year, American Airlines will launch a direct flight to Bangalore, India. Earlier this year, American also announced its Los Angeles to Shanghai route would have moved to Seattle, always in order to strengthen its Oneworld partnership with Alaska Airlines. The route, however, has not yet officially launched.

Less than one month ago, Finnair announced a new route to Dallas, American Airlines’ main hub. On the same day, Oneworld partner Iberia announced a route between its Madrid hub and Dallas. For next summer, therefore, Oneworld will reinforce its transatlantic joint-venture (including British Airways, American Airlines, Aer Lingus, Iberia and Finnair) with new connections and routes.

Finnair going strong in the US and ramping up quickly

Finnair is expanding its presence in the US market quite strongly. With its main network focus historically put on Asia and the Far East, the American market has never been really important for the airline. However, during the past couple of months, with most of the Asian countries with borders tightly closed, Finnair saw the opportunity to grow its US operations:

Finnair’s boost in operations is the consequence of how well the airline’s situation is improving. Despite being still hit by the pandemic and all the travel restrictions, everything is going well, and numbers are growing more and more every month.

For example, passenger numbers increased in Asian traffic by 592.4%, in European traffic by 738.2% and in domestic traffic by 167.3% year-on-year. On the North American market, there are no numbers available as in November 2020 only some cargo flights have been performed.

At the time of writing the article, Finnair has released on social media a video announcing that in January 2022) a new cabin for its long-haul fleet will be launched. You can see the video here.

On Finnair’s official website, it is briefly stated that next month the airline will announce a Premium Economy class cabin, asking travellers to “stay tuned and follow our channels for more information in January“.

What will be Finnair’s next American destination? How will their new Premium Economy product look like? Let us know your thoughts in the comments below.

How the Airbus A321 XLR will reshape the Future for LCC