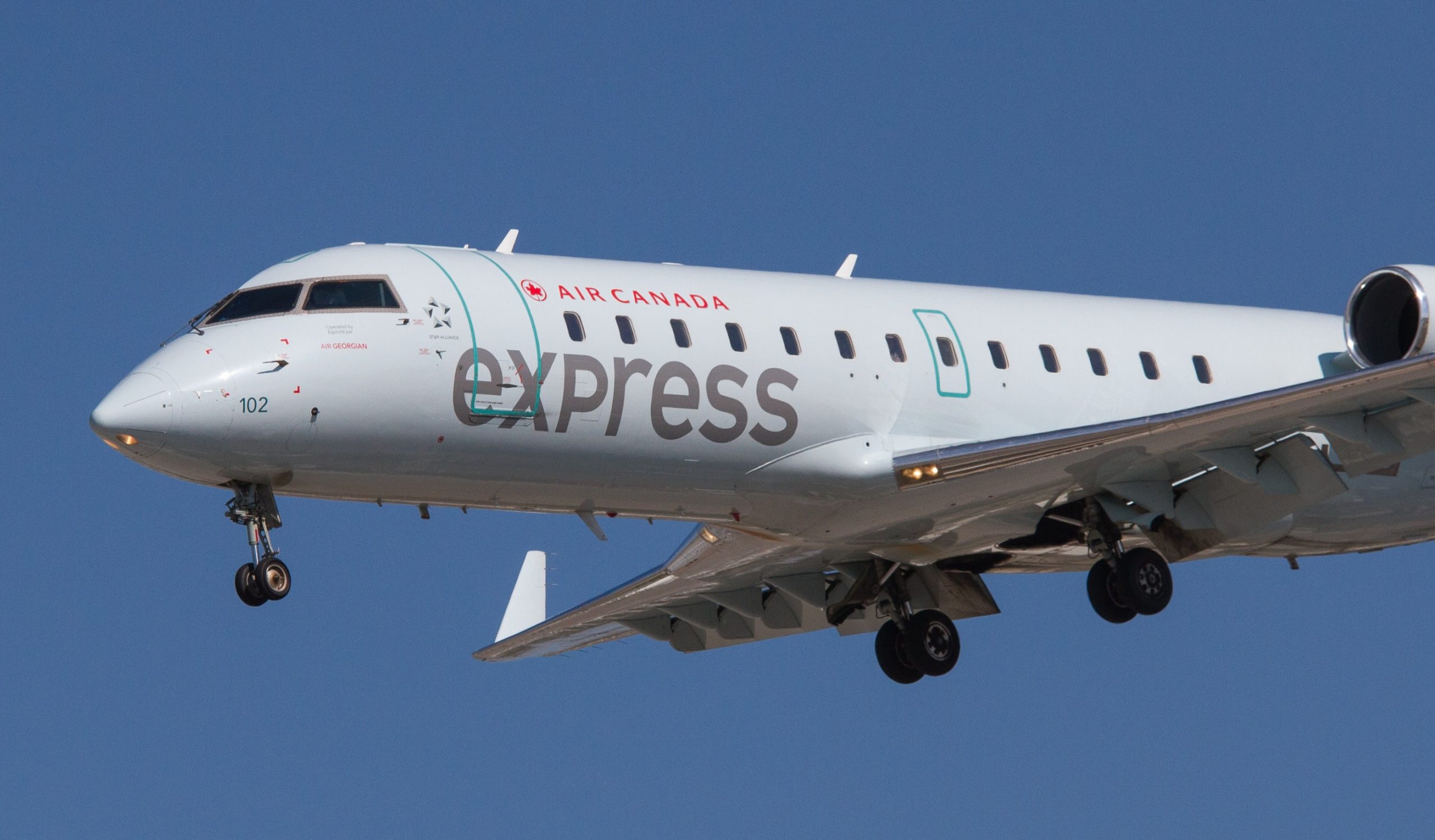 The gaps between support packages offered to airlines in North America are widening. Travel Radar’s Chief Content Officer Satu Dahl spoke with Bernard Lavelle, Principal Consultant of BL Aviation Consulting to get the latest insight into the situation in the US and Canada.

Support to survive the pandemic

“The disparity between the ‘haves’ and the ‘have nots’ is getting wider by the day,” Bernard Lavelle notes. Lavelle, having shaped the airline and route portfolio for 30 years at London City Airport and then at London’s Southend Airport, now runs his own independent aviation advisory consultancy BL Aviation Consulting, working with clients in North America, the UK and Europe. “In this instance, it’s the disparity in financial support for US airlines compared to their nearest neighbours across the border in Canada. The US may be into its second president during Covid times and survived a riot and an attack on democracy at the country’s capitol building but they have still come up Trumps (or Bidens) with their third financial support package for US airlines which was granted on 6 March 2021.”

The original CARES package (Coronavirus Aid, Relief and Economic Security Act) of $25 billion was agreed in March 2020 and provided a Payroll Support Package (PSP) up until 30 September 2020, Lavelle says, noting that round two of PSP support to the value of $15 billion then arrived in December 2020. “Wrangles in congress between Republicans and Democrats over the size of the overall economic relief package delayed the introduction of this support. This meant that several airlines had to furlough staff during the interim period.”

In total, $54 billion has been provided to US airlines in sector-specific payroll support over an 18-month period and Lavelle says that, to claim this support, airlines have had to agree to certain conditions such as ensuring no additional workers are laid off or furloughed and no salaries are cut. In addition, airlines can’t pay dividends or get involved in share buyback schemes.

The situation in Canada

Across the border in Canada, it is a different story. The Canadian government has provided its own payroll support package through CEWS – Canada Emergency Wage Subsidy, but this is a national scheme and not sector specific. In the Fall Economic Update, published in November 2020, the Canadian Government promised an additional C$206m support in 2020 and 2021. According to Lavelle, in a report by BNN Bloomberg at the time, the government had made it clear that ‘the fall economic statement indicates any sector-related aid would require the return of regional routes that were cut as well as refunding fares to passengers whose flights were cancelled because of COVID-19.’

Lavelle says that since then, there has been near silence on the issue. Canada has some of the most restrictive travel policies in the world and this has meant the situation for airlines continues to deteriorate. “The border with the US is closed except for essential traffic. All international arriving passengers have to pay and stay in a quarantine hotel for three days at their own expense whilst they await the results of a Covid test. If it comes back negative, they then can go home and continue their quarantine for another 11 days. There are also travel restrictions between provinces.”

The two major airlines, Air Canada and WestJet have laid off thousands of staff and cut multiple routes, especially domestic services which include routes to smaller regions along Canada’s Atlantic coast, which were proving highly unprofitable.

“In recent days, there has been talk about a larger and more specific bailout that could come in loans and grants and could be as high as C$9 billion. In return, airlines would have to pay cash refunds on cancelled flights (vouchers have mostly been offered previously) and reinstate cancelled routes. The latter might be more contentious as the cancelled routes had hardly any demand and were very unprofitable for both Air Canada and WestJet,” Lavelle explains. “The outcome may well depend on the size of the bailout and whether the government offers any specific financial support for these routes. This could see some of these services classified as Essential Air Services (PSOs in Europe) to get them operating again.”

Time will tell whether Canadian carriers will start catching up but Lavelle says there is no doubt Canadian airlines are operating at a distinct disadvantage. “Talking last week on Eurocontrol’s Hard Talk webinar, Ed Sims, WestJet president and CEO, stated that they had lost 23% market share on certain services due to the financial support competitors were getting from their governments.

“Well into the second half, US airlines retain a substantial lead in the financial support arena but Canada’s airlines are hoping they can start competing soon and start their fight back to level the score.”

You can find Bernard Lavelle on Twitter at @bernardlavelle

Read More
We’ve all faced the frustration at being told to lower or raise our window blind during a flight,…
Read More
Following on from the Pakistan International Airlines (PIA) crash on 22nd May, and in particular the recent findings…