Air Canada is to resume Boeing 737 Max flights on February 1 after two crashes that grounded the aircraft worldwide in March 2019. The move comes following the type receiving regulatory approval to resume operations in Canada. 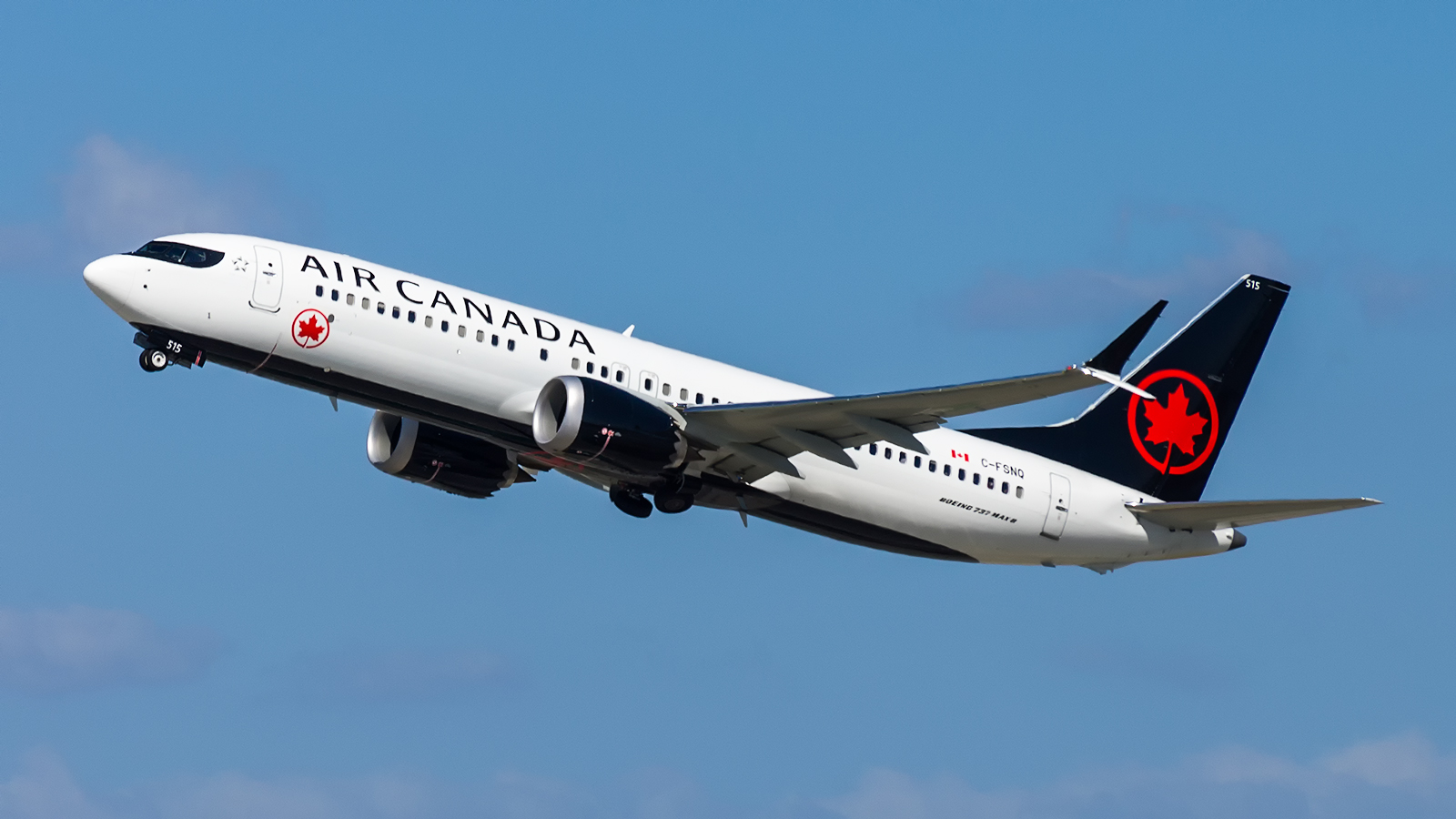 The 737-MAX is (partially) un-grounded

Airlines were forced to halt the Boeing 737 Max two years ago when a total of 346 people were killed on Lion Air Flight 610 and Ethiopian Airlines Flight 302.

After nearly two years of full investigations, Air Canada’s 737 Max will operate again in less than two weeks. These flights will be between Toronto, Halifax, Montreal, Ottawa, Edmonton and Winnipeg.

Captain Murray Strom, Vice President, Flight Operations at Air Canada said: “We are very confident the nearly two-year regulatory process undertaken by Transport Canada and other regulators worldwide ensures the utmost safety of the Boeing 737 MAX fleet from nose to tail, and from wing to wing.

In addition to implementing all required updates and modifications to the aircraft, Air Canada has gone beyond by equipping its fleet with additional safety-enhancing features that exceed required regulatory standards.”

So far the updated model has been cleared for use in the US and Brazil.

It is expected that the European regulator, the EU Aviation Safety Agency (EASA) will make a decision on the Boeing 737 Max by next week, meaning flights within Europe could too resume.

We’d love to know what you think about the Boeing 737 Max taking to the skies again! Let us know in the comments below – would you fly on the 737-MAX?