An Ethiopian Airlines Boeing 787 Dreamliner received an exorcism from Voodoo priests after it was struck by lightning. 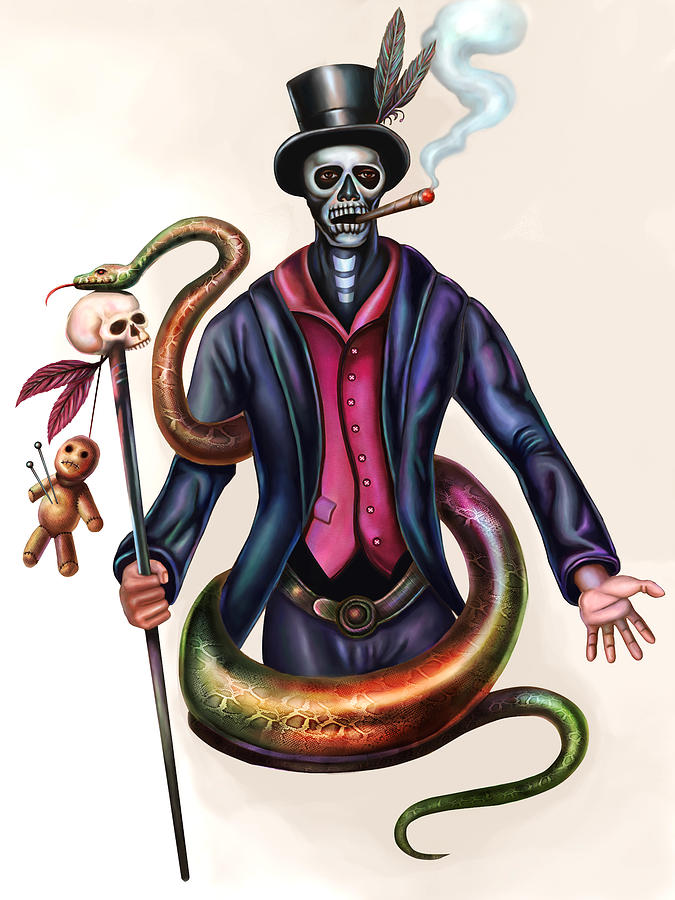 From time to time, we see unusual sights on our travels, from pigs on board to Pikachu planes. The latest came in the form of a Voodoo priest and an Ethiopian Airlines Boeing 787. On 20th June, shortly after landing at Lomé airport in Togo, the plane was struck by lightning. The plane incurred some minor damage, as did a technician on the ground.

Fearing that the lightning strike was a bad omen, Voodoo priests requested to carry out an exorcism on the plane, an offer that was accepted by the National Civil Aviation Agency (ANAC). The priest carried out a purification ceremony, which consisted of “splashing the plane with water and pouring liquor as an offering to appease the anger of (local deity) Hiébiésso, the divinity of thunder.” Technicians also carried out repairs to the minor damage.

The Voodoo religion is believed to have around 50 million followers and has its roots in West Africa. In Togo, Voodoo is said to be the largest indigenous religion, with around 2.5 million Togolese adherents. Even though Togo is officially a secular state, Voodoo is widely followed and respected throughout the country. 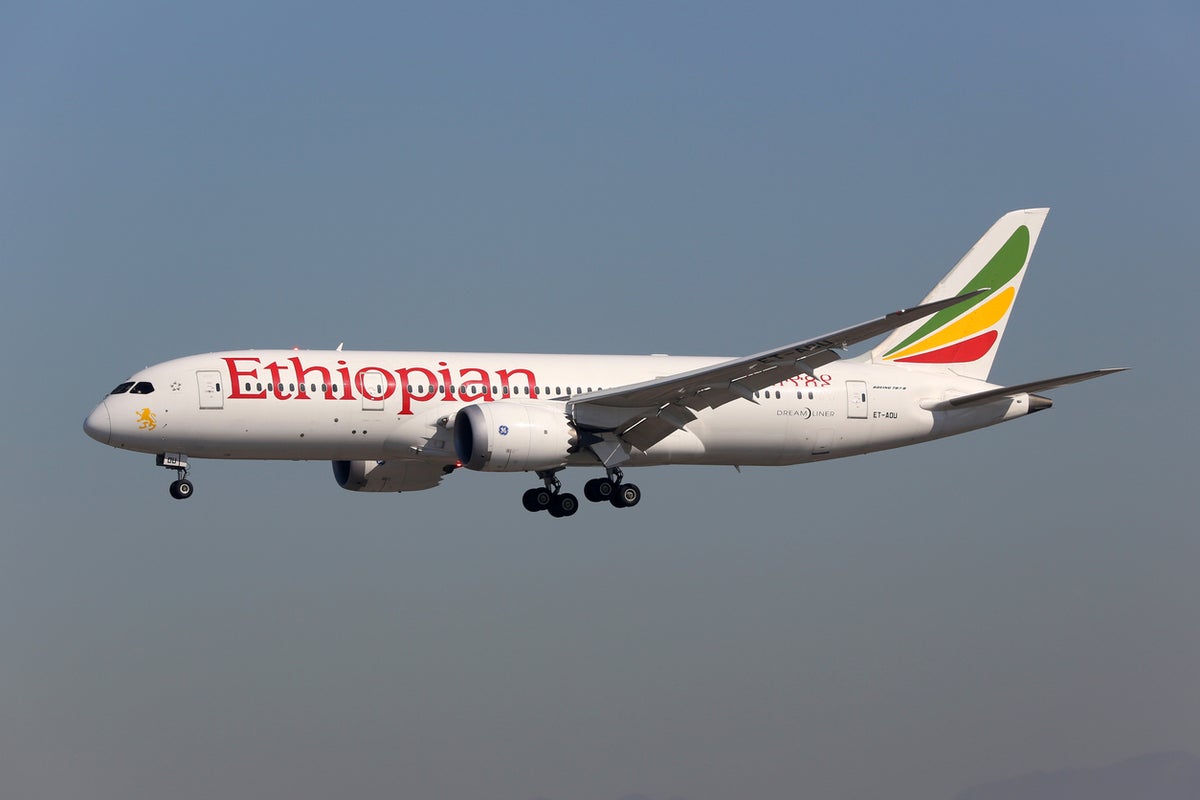 The Plane was cleansed | © Independent

“When lightning strikes somewhere, it is our duty, for the safety of people, to identify and purify the place where it struck.

“If the plane hadn’t been purified, everyone who used it could even be paralyzed! Now that this is done, the plane, the passengers and the company will no longer have any problems! ”

Lightning strikes are a surprising common occurrence, but usually present no real harm to an aircraft. Fuselages are designed to protect the interior from lightning strikes, and aircrafts that have been struck undergo extensive inspection. But, in the eyes of the Voodoo priests, it is better to be safe than sorry.

What do you think of this unusual event? Would you feel safer after a Voodoo blessing? Shre your thoughts with us!