Italian based airline, Ernest Airlines, suspended operations on January 13, 2020, but new plans by the company’s President could see the carrier restart with an exclusively ATR fleet of aircraft as a regional carrier. 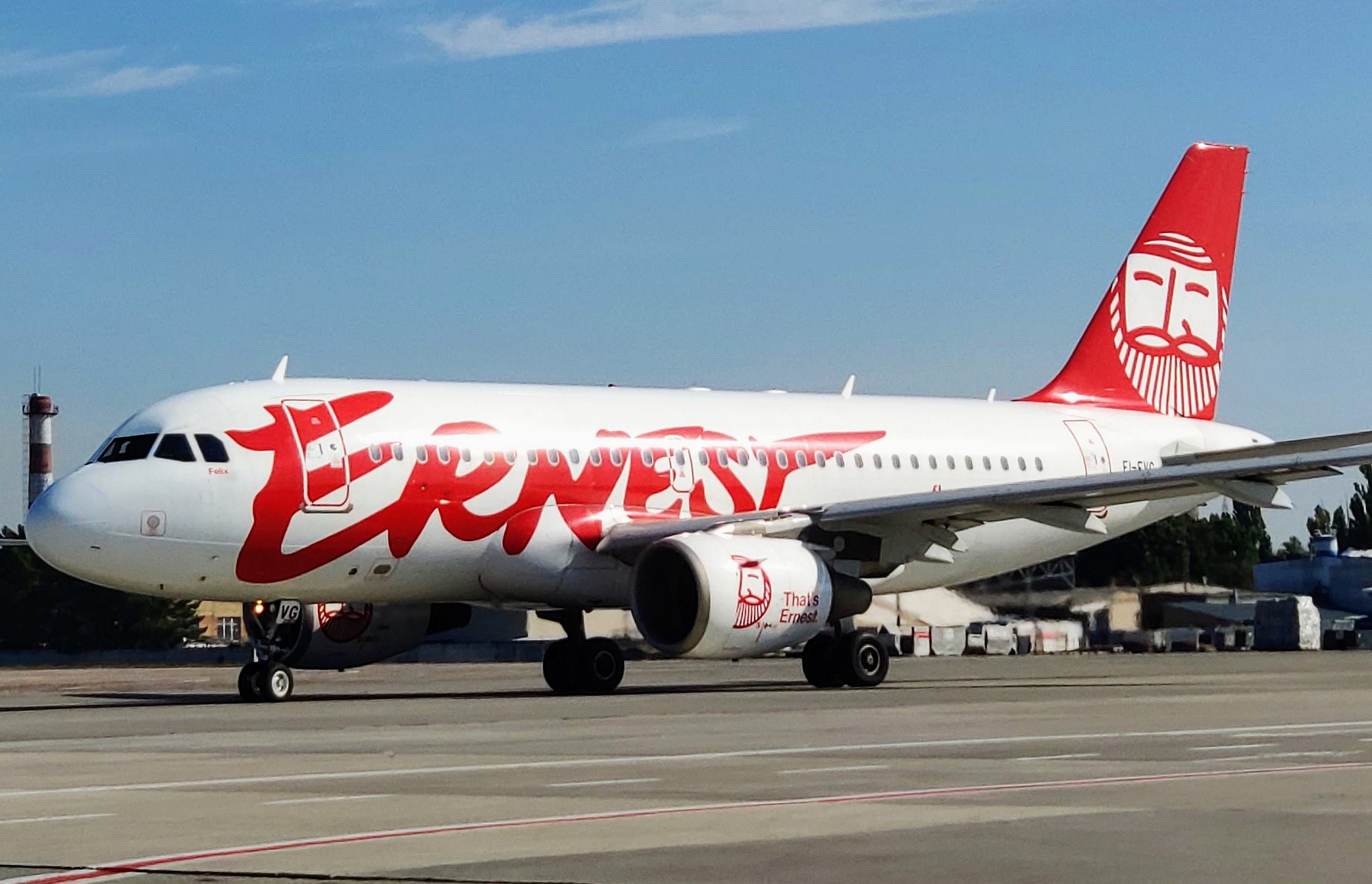 The plans in full

During a video-conference meeting held by President of the airline, Chady El Tannirand, this week, an agenda item included prospects for the recovery of activities by the carrier. Following consultation with the trade union representatives of the airline, and the sale of 28 of the former 35 slots held by the carrier, the transformation project into a new Italian regional airline has began. Plans for resurrecting the carrier include converting (from an all Airbus A320 family) to a fleet of ATR72-600s , with plans to acquire upto 16 examples to fly to over 70 destinations with bases in Fiumicino, Bergamo, Parma, Ancona and Bari.

The plan, which is supported by an investment fund, is due to receive review from the Italian government – being completed by the end of September at the latest. Included in the plan is the total rehiring of all former Ernest staff formerly employed and, when fully operational, the additional hiring of new staff members. If supported by the Italian Government in September, it will have to be filed with the Court of Milan and all going well, the first flights being able to take to the skies in mid-December 2020.

Who are Ernest Airlines?

Ernest Airlines was an Italian LCC (Low Cost Carrier) which by the end of 2019, was the sixth largest Italian airline. In January 2020, the carrier’s passenger and cargo air transport license (AOC) was suspended by the Italian Aviation Authority, ENAC, due to a lack of required guarantees as a company. Issuing a public notice on January 11 as operations began to wind up, the carrier reiterated the suspension was ‘temporary’ and that:

“The license can be restored following the demonstration by Ernest S.p.A. to be in possession of the requirements prescribed by the current legislation on the matter and to obtain the revocation of the provision issued by ENAC.

We have activated all the actions aimed at obtaining the revocation of the same provision, and we need time to provide all the necessary evidence as per Regulation (EC) n.1008 of 2008 to demonstrate our financial sustainability necessary for the resumption of our operations.”

With the carrier set to begin flights again, Travel Radar will be keeping a keen eye on the carrier. What are your thoughts – Let us know below in the comments!