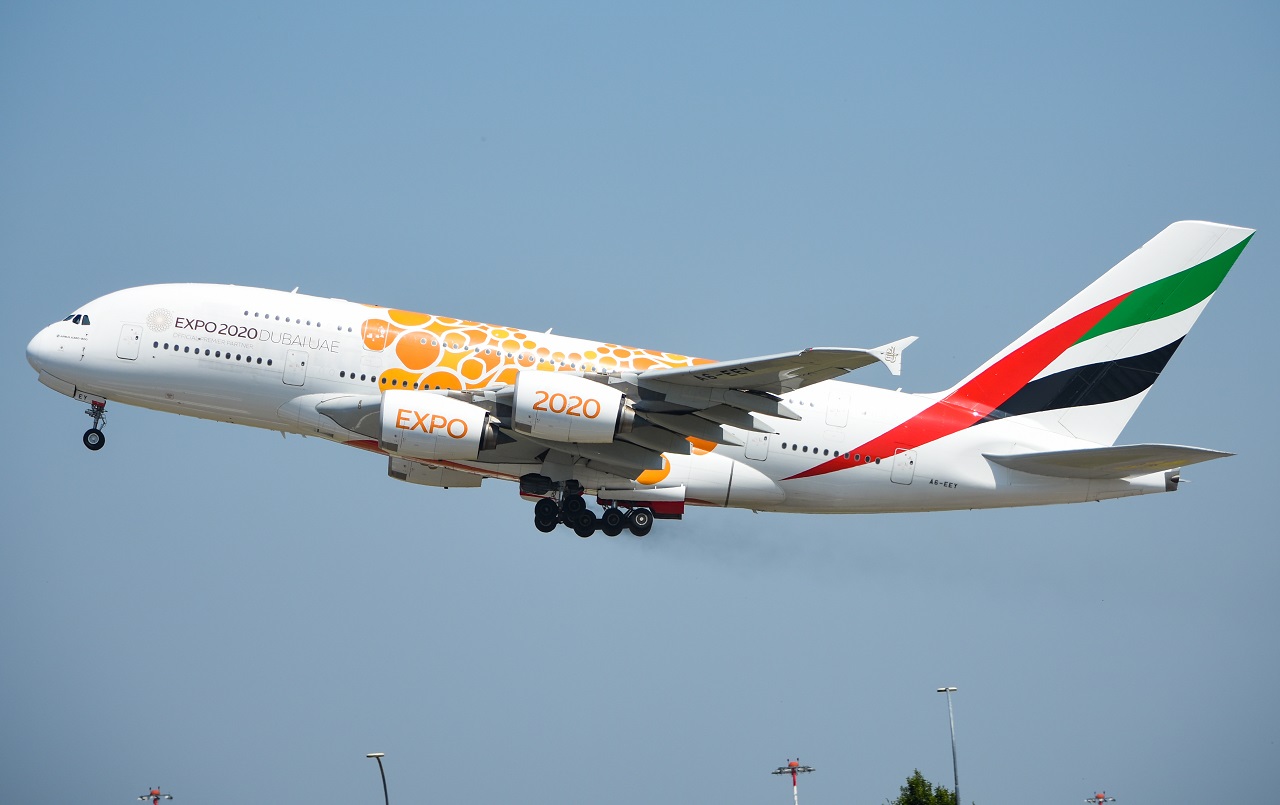 Home Emirates All Set To Recycle its First Retired Airbus A380

Emirates All Set To Recycle its First Retired Airbus A380

Emirates, the world’s largest operator of Airbus A380s, intends to recycle its first retired double-decker jet in the UAE, reducing the aircraft’s environmental effect and the quantity of garbage transferred to landfill.

The airline has inked a contract with Falcon Aircraft Recycling, based in the United Arab Emirates, to recycle and upcycle its first retired A380. Its 13-year-old superjumbo rolled off the assembly line at Airbus’ Hamburg site in July 2008.

The bar and other cabin amenities of the first-generation A380 will be turned into furniture, aviation artefacts, and retail products, which will be available for sale in the following months, according to the airline. The Emirates Airline Foundation, the airline’s charitable arm, will receive a part of the revenues.

Jets that are no longer in service are often stored in long-term storage facilities, disassembled for parts to be used in new planes, or recycled by a third party. As the number of aeroplanes and parts available for tear-down surged dramatically during the Covid-19 outbreak, aviation analysts forecast the worldwide jet recycling business to develop.

While Emirates is striving to bring some of its A380s back in the air after the Covid-19 epidemic grounded the superjumbo fleet, some of the four-engined planes will not be returning.

Approximately 190 tonnes of various metals, polymers, carbon-fibre composites, and other materials would be taken from the aircraft and sent to the company’s upcycling programme for recycling or reuse, he said.

Falcon is collaborating with Wings Craft, a company located in the United Arab Emirates that specialises in custom furniture and goods made from aircraft parts. The companies will collaborate to create and produce memorabilia and retail goods from the aircraft’s materials and pieces.

Through this initiative, our customers and enthusiasts may take home a piece of aviation history while saving valuable materials from trash and contributing to the Emirates Airline Foundation’s benevolent cause,” said Sir Tim Clark, the airline’s president.

As air travel demand continues to recover following the impact of the Covid-19 outbreak, Emirates said in September that it will reinstate its flagship A380 on more routes and begin operating the superjumbo on a new destination to Istanbul on October 1.

The world’s largest long-haul carrier claimed at the time that it will boost the number of cities it serves with an A380 to 27 by the end of November.

Will you be buying recycled products from Emirates’ first Airbus A380?

Read More
Popular Gulf carrier Emirates announced on Friday that it would reintroduce its pre-pandemic service frequency across its nine…
Read More
Air India has recently suspended flights from Delhi to Moscow. Air India has yet to issue an official…