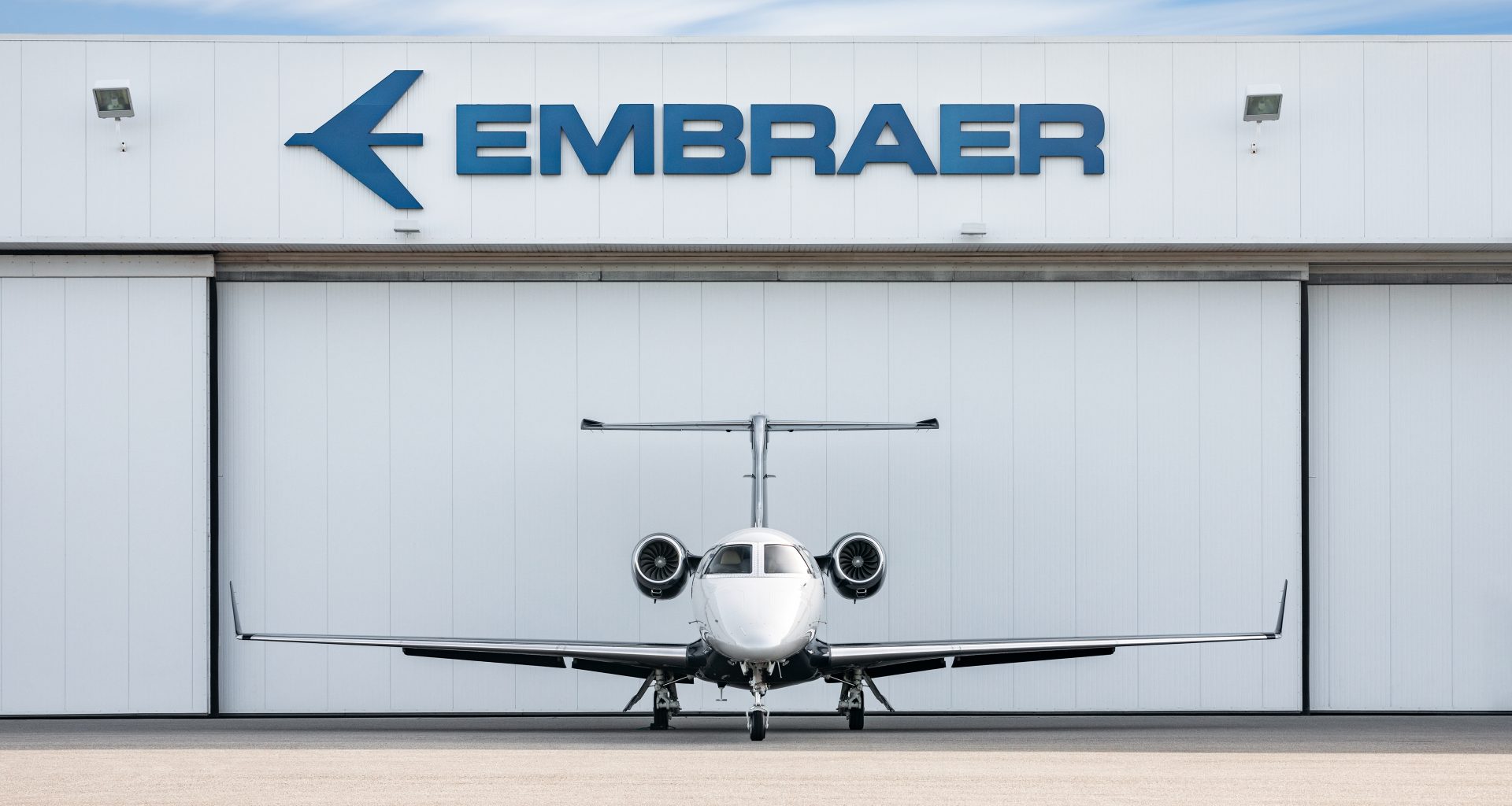 Produced in 2009, the Embraer Phenom 300 is the fastest and longest-ranged single-pilot jet. With the ability to carry up to 10 passengers, the Phenom 300 series is popular amongst celebrities and wealthy people seeking a luxurious private flight.

Since the Covid-19 pandemic, the private aviation industry has seen a 5% increase in business jet flight hours and popularity. In 2021, Embraer delivered 56 Phenom 300 series jets, which helped the company maintain its title of producing The World’s Best-Selling Light Jet.

“It has been a distinct honor for the Phenom 300 series to be named the world’s best-selling light jet over these past 10 years, achieving a decade of dominance is an extraordinary accomplishment for Embraer and solidifies our industry leading position in the market,”

“Reaching this milestone secures the aircraft’s leadership position in the light jet segment—one filled with excellence and recognition of our outstanding performance, technology, comfort and support. Since inception, we have made continuous improvements to the aircraft based on customer feedback, and we will continue to innovate and improve it in the coming years.”

The Embraer Phenom 300E is a newer model of the series introduced in January of 2020. According to Embraer, the Phenom 300E is even faster, capable of reaching Mach 0.80, with it able to deliver a high-speed cruise of 464 knots and a five-occupant range of 2,010 nautical miles (3,724 km) with NBAA IFR reserves. The 300E also has a quieter cabin and more legroom in the cockpit.

The technology has also been improved in the 300E; this includes an avionics upgrade, ROAAS (Runway Overrun Awareness and Alerting System), Emergency Descent Mode, PERF, TOLD, and FAA Datacom.

What do you think of the Embraer Phenom 300 Series and have you travelled in one before? Let us know in the comments below.