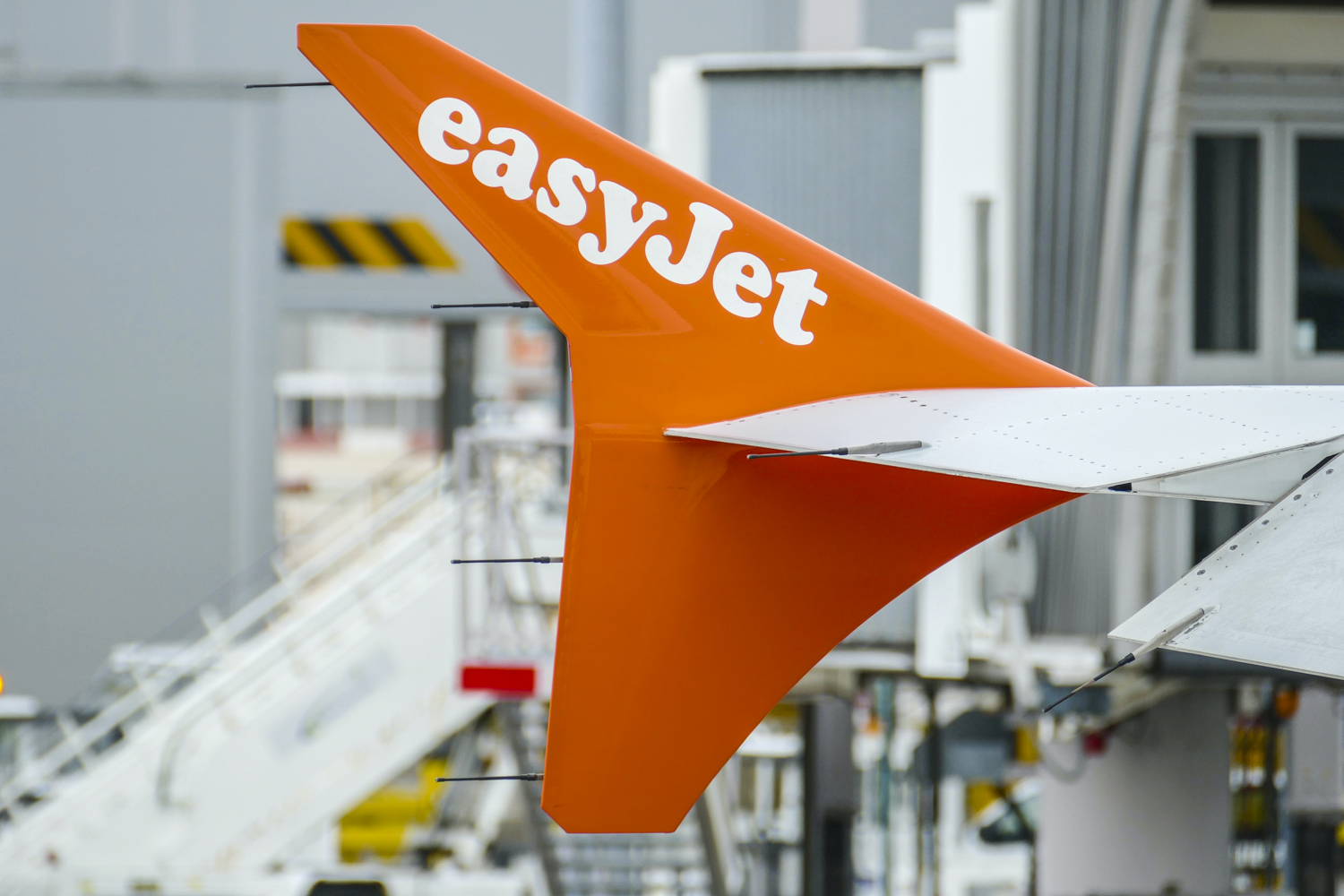 EasyJet to Cut Up to 4 500 Jobs Over COVID Crisis

In the latest of a litany of cutbacks by the aviation industry, EasyJet today announced that it would be considering cutting as many 4 500 jobs–almost a third–of its 15 000-strong workforce.

The Chief Executive of the London-Luton based carrier, Johan Lundgren said ‘We realised that these very difficult times and we are having to consider very difficult decisions which will impact our people, but we want to protect as many jobs as we can for the long term.’

Lundgren added that while EasyJet would start flying again on 15th of June, they expect demand to build slowly, returning only to 2019 levels in three years.

EasyJet also said that they would deploy 51 fewer aircraft than expected by the end of 2021 and would then have a fleet of approximately 300 aircraft. Additional cost-saving measures include revising its contracts with airports and ground handling companies, maintenance expenditure and marketing expenses.

he announcement comes as the airline recommences a limited flight schedule on the 15th of June.  The British Air Line Pilots Association has deplored the cuts. BALPA General Secretary, Brian Strutton has said ‘EasyJet staff will be shocked at the scale of this announcement and only two days ago staff got a good news message from their boss with no mention of job losses so this is a real kick in the teeth. Those staff have taken pay cuts to keep the airline afloat, and this is the treatment they get in return.’

Stratton cast doubt on the need for cuts by saying ‘Indeed EasyJet’s own projections though on the pessimistic side point to recovery by 2023, so this is a temporary problem that doesn’t need this ill-considered knee-jerk reaction.’

Read Article
Ryanair has its Spanish cabin crew going on a five-month strike due to conflict with the airline’s conditions…
Read Article
Earlier this week, Cathay Pacific has announced its partnership with Hong Kong and China Gas (Towngas) to produce…