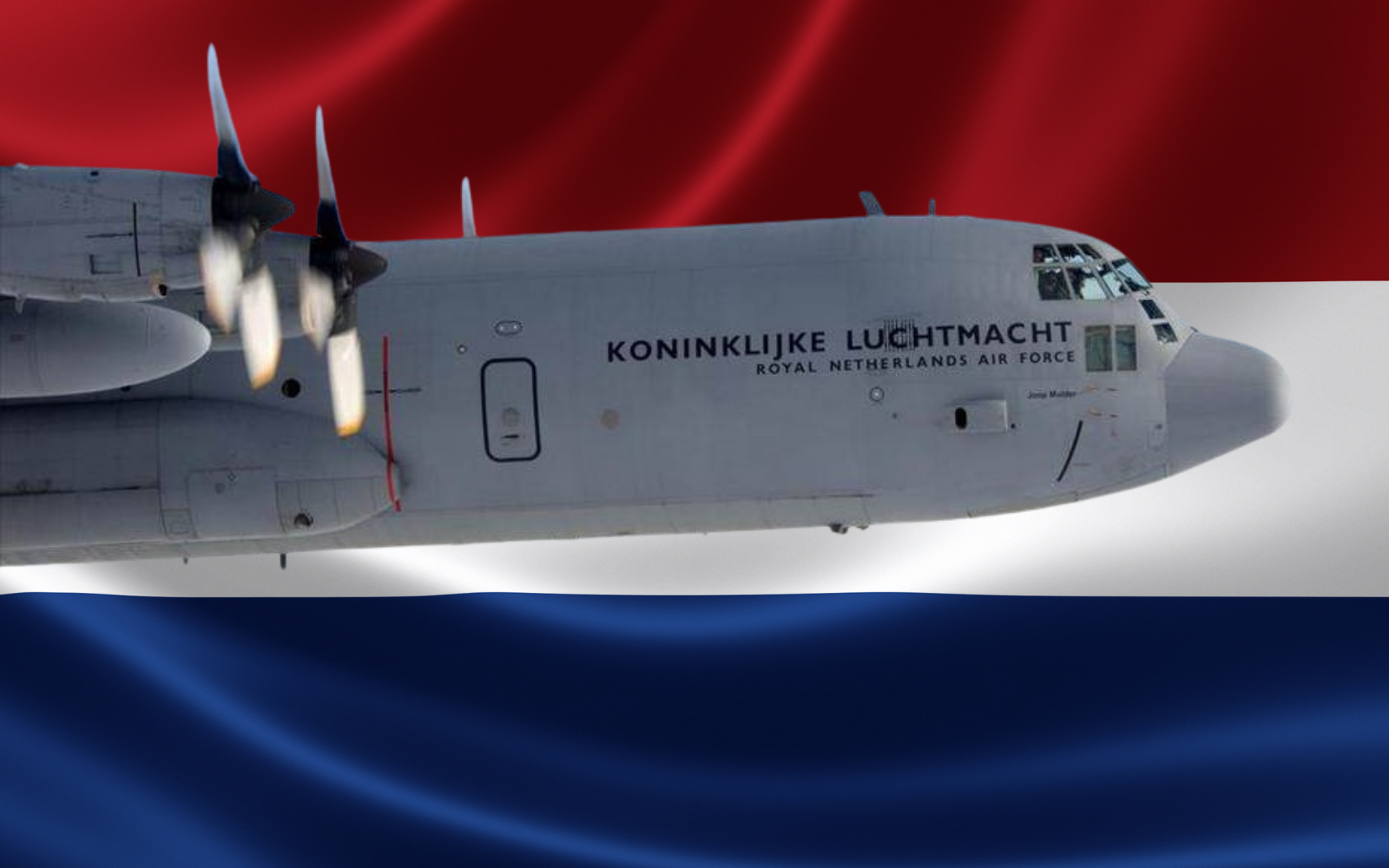 The first cohorts of Dutch citizens and Afghan translators have arrived back in the Netherlands following successful evacuation missions from Kabul, Afghanistan.

The first evacuees from Afghanistan arrived on Friday night at the Willem Lodewijk van Nassaukazerne, a Dutch military base in Zoutkamp, Groningen Province. A Dutch military A330 MRTT (Multi-Role Tanker Transport) returned 180 passengers, of which many were dutch or Afghan translators and their families. This comes after a failed mission involving a C-17 aircraft carrying just 35 passengers on the 18th of August.

Dutch rescue operations got off to a slow start after the chaos and tragic scenes at Kabul Hamid Karzai International Airport earlier this week. It’s thought that Dutch military planes were unable to land at the airport given the density of evacuation missions from around the world and desperate citizens running onto the airport tarmac in an effort to flee Taliban occupied Kabul. However, more problems followed suit after one of the two C-130 Hercules transport planes incurred mechanical issues during a pickup mission. The ministry of defence has organised repairs for the fallen C-130 and are relying on additional support from international allies to replenish the loss in rescue capacity.

The Netherlands Have Confirmed That Several Planes Have Successfully Departed Kabul

From August the 18th, the Netherlands have been running planes in and out of Kabul in an effort to evacuate up to 1000 dutch citizens and international aides such as translators, journalists, security, cooks and drivers. Among those rescued, the Netherlands military has prioritised rescuing anyone who has previously been involved in women’s rights campaigns. The Ministry of Defence says there are currently 111 Afghan interpreters with their families in the Netherlands in Afghanistan.

The Dutch MOD has set up an “air bridge” between Kabul and a neighbouring region to land planes and better distribute evacuees to other aircraft. It has been mentioned on more than one occasion that Kabul airport’s turnaround times leave no room for error given the frequency of planes attempting to land at the airport. This chaotic situation means that planes have to get in and out, and there’s no time to organise people during the rescue effort. The Defence Minister has released a list of dutch military plane movements from Kabul airport to surrounding regions since the 18th.

For the latest on Military plane movements in and out of Afghanistan, be sure to check our social media channels @thetravelradar

Read More
Unions representing workers of France’s DSNA union-the organisation providing air navigation and communications to flights to, from and…
Read More
Hong Kong has received its first batch of one million doses of the Sinovac Covid-19 vaccine. The batch…