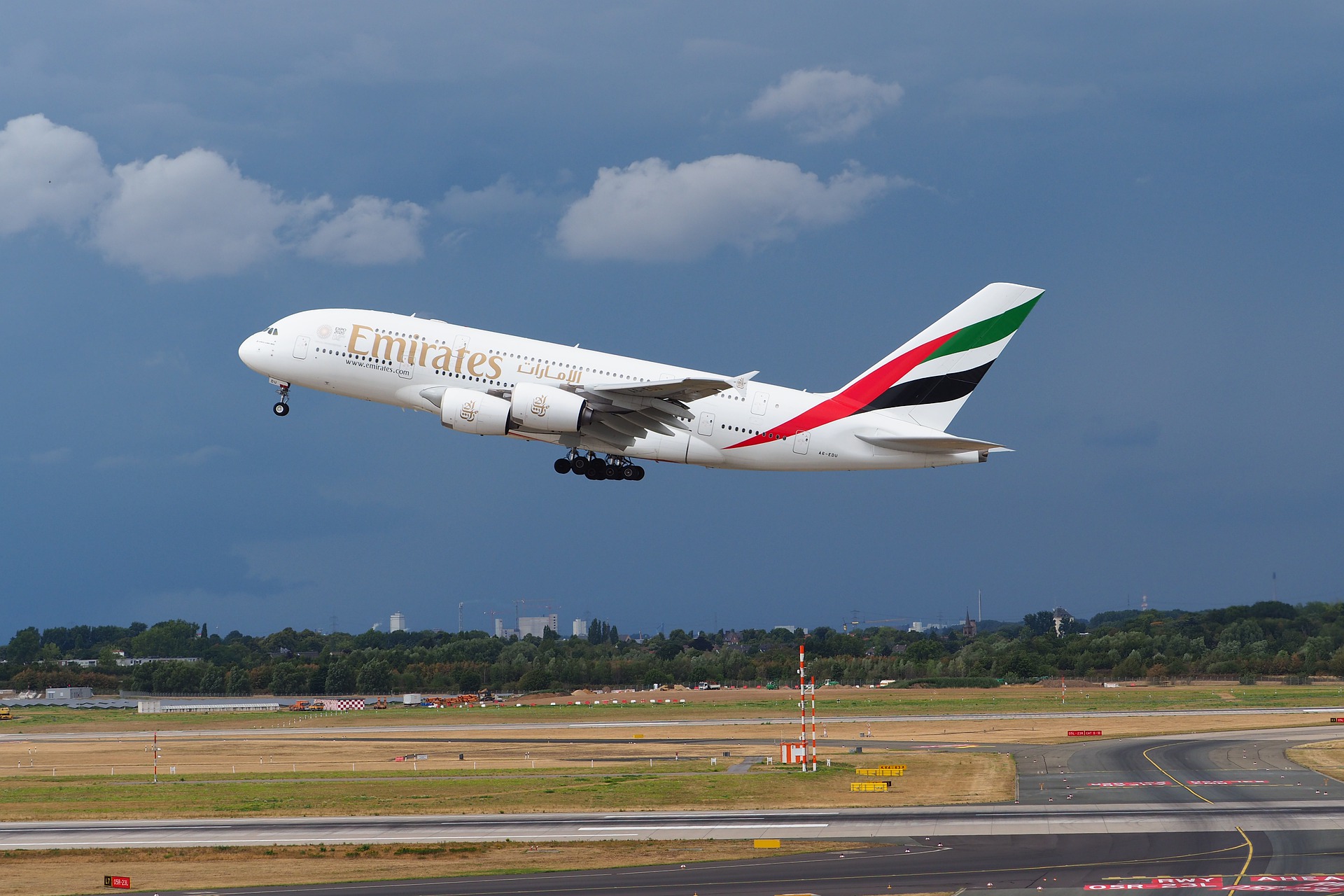 Do you know what ASK, CASK and RASK stand for?

For those interested in looking at airlines’ financial statements, it may be useful to get acquainted with some acronyms that are often used to measure a carrier’s performance. Let’s get a closer look at three fundamental acronyms that you’re likely top come across while analysing an airline’s financial report; the indexes ASK, CASK and RASK.

The ASK index measures the offer of an airline. The index corresponds to every single seat that can potentially be sold by the airline multiplied by each kilometre flown. In other words, the ASK index gives information on the capacity of an airline and its value is usually expressed in millions. To work out the ASK value, one should consider all available aeroplane seats and multiply them by the kilometres flown. To put it in an example, let’s take a Boeing 777-200ER with 280 seats which flies for 5.200 kilometres. The ASK value for this flight would be 280 x 5,200= 1,456,000.

This index is also important to assess the capacity of specific routes. The most requested ones should be flown with high-capacity planes (wide-body aircraft) and high frequency to increase the airline’s offer and, therefore, revenue. Moreover, the ASK index is also taken into account when assessing airlines’ centres of cost. More precisely, most unit costs, such as fuel, personnel, aircraft leasing, airport taxes and so on, are identified taking the ASK index as reference. For instance, if an airline wanted to assess its personnel’s impact on the balance sheet, it would take its personnel’s total cost and divide it for its ASK. Generally, such considerations are made at the end of a fiscal year, which means the total cost of personnel for a given FY divided by the total amount of ASK for the same FY.

Finally, the ASK is also essential because it is the source of another important index, the RPK, or Revenue Passenger Kilometres. This index shows the number of available seats that have been sold to paying passengers. This index is the result of the number of flying passengers multiplied by the distance flown. At this point, the load factor of the plane can also be assessed. The load factor is generally referred to a specific flight, but it can also be linked to a particular route or even at the airline as a whole. To assess the strategic importance of a route, one could work out the load factor of that specific route by dividing the average number of passengers flying that route within a particular time (the FY, for example) with the total number of available seats for that route, expressing the result in a percentage. To assess the total load factor of an airline as a whole, on the other hand, one should divide the ASK by the RPK and finally multiply the result by 100.

This index is useful for managing an airline since it allows to analyse the unit costs generated to fly each plane of a fleet. This way, it is easier to understand which aircraft is more efficient. In this case, however, it is important to remember that the CASK index only considers direct operative costs of an aeroplane, such as depreciation, leasing, fuel, etc.

The bigger the plane, the higher the CASK index: an inverse proportionality relationship links an aeroplane’s dimension and this index. The costs per available seat kilometre of an A380-800 are much lower than those of an A220-100. The reason is simple: a bigger plane welcomes much more passengers than a smaller one. Furthermore, bigger planes usually cover longer distances. As a consequence, those costs, which are not directly related to a plane’s dimensions, are compensated by a more significant number of seats and by a longer distance flown, which together brings to a decline in CASK’s values. However, long-haul planes usually have CASK values higher by 33% compared to smaller aircraft. The first reason for that is the higher cost of a bigger plane, like the A380. Moreover, the newest long-haul planes, like the A350, are more fuel-efficient, which leads to lower costs for the airline. Finally, the bigger the plane, the higher the navigation costs (landing, parking and flight) and the required fuel quantity.

This index shows how much revenue each seat kilometre has generated for the airline. To assess the RASK of an airline, one should divide the airline’s revenue generated during the FY by the same period’s ASK. To compare with the first index, the ASK gives information on how many tickets an airline can potentially sell. On the other hand, the RASK refers back to the effective number of tickets sold over a specific period (typically, the FY). The primary function of this index is related to network analysis. The various routes of an airline are classified based on their RASK values. Thanks to this index, it is straightforward to identify less profitable routes and, therefore, eliminate them from the network.

What do you think of these indexes? Will they help you better understand airlines’ financial statements?

Read Article
The UK’s flag carrier, British Airways, is to power future flights with sustainable aviation fuel produced from sustainably-sourced…
Read Article
This week will be a decisive one for the Italian national carrier, Alitalia. The EU has long talked…