Did you know KLM are the longest running airline?

KLM have been in the news recently as they are looking at ways to modernise their airline with sustainable aviation fuels (SAF), but did you know they are the oldest and longest running airline in the world? 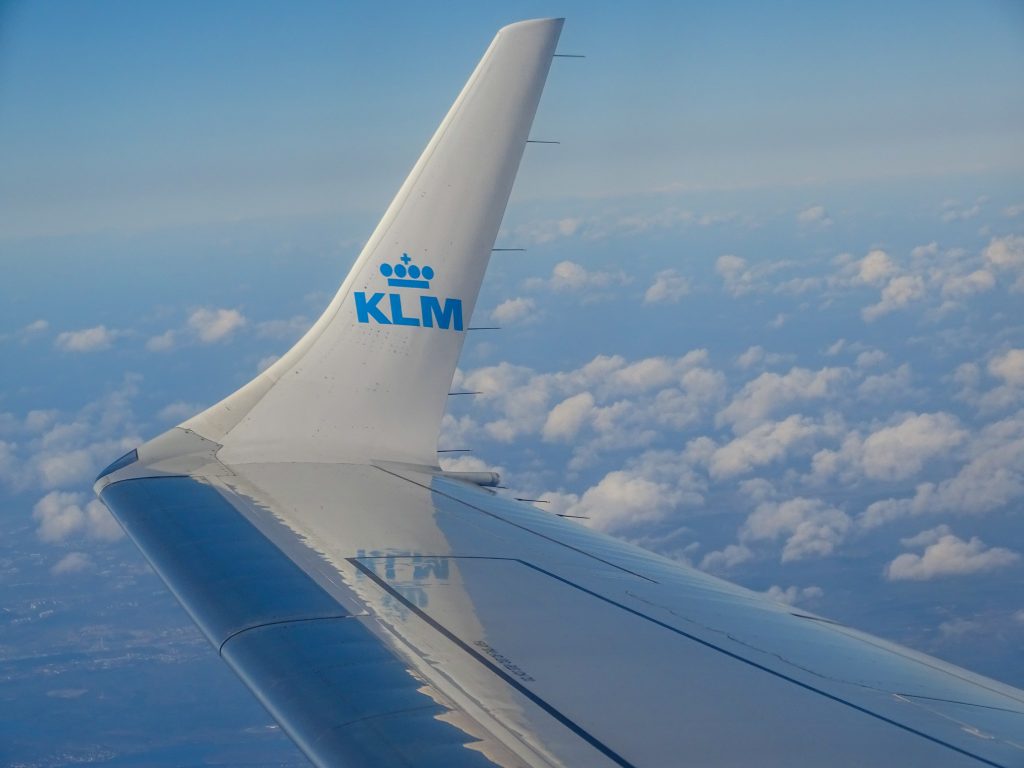 The longest and oldest in the sky.. | © Miguel Angel Sanz

KLM have made their mark on the aviation industry, with an innovative SAF Programme and a history of exciting and adventurous firsts. However, they’ve been around a lot longer than you’d think. 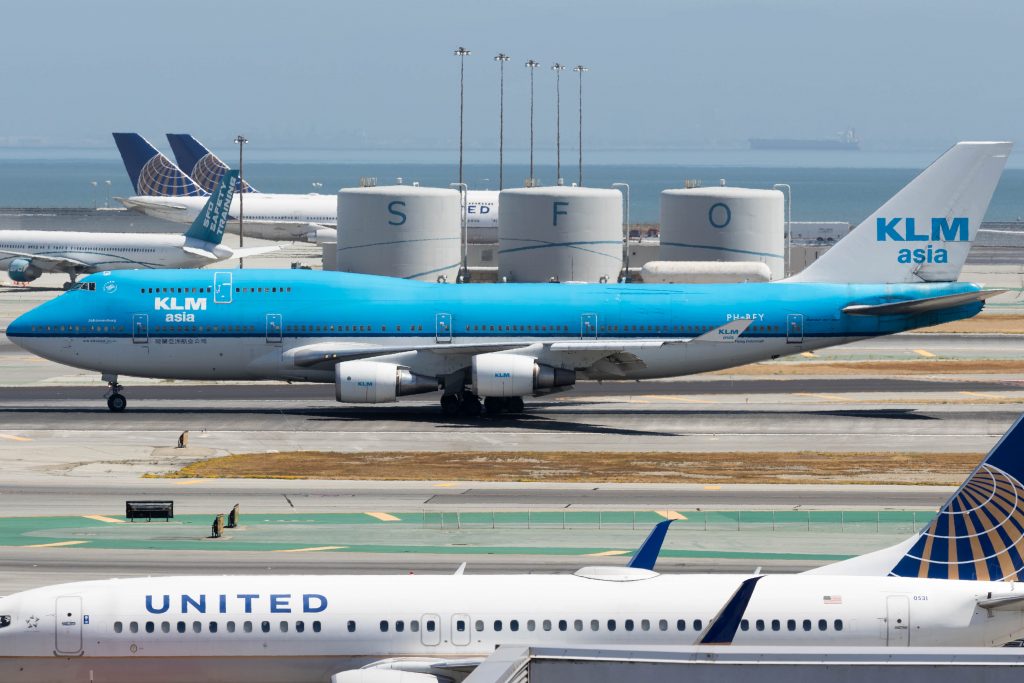 KLM Royal Dutch Airlines are one of the oldest, still operating airlines. The airline even still have their original name, despite their merge in 2005. They were founded on October the 7th, 1919 by eight Dutch investing businessmen and the airline have come a long way since their first flight in 1920.

The DeHavilland DH-16 aircraft flew between London and Amsterdam on May the 17th in 1920 – the first flight of many by KLM. It seems the airline continued to take off as in 1924, KLM started their longer haul flights, with Jakarta being first on their destination list. Years later, KLM added a service to New York, which began in 1946. They’re a forward-thinking airline and were even the first to come up with a frequent flyer program in Europe!

The sustainable future of KLM 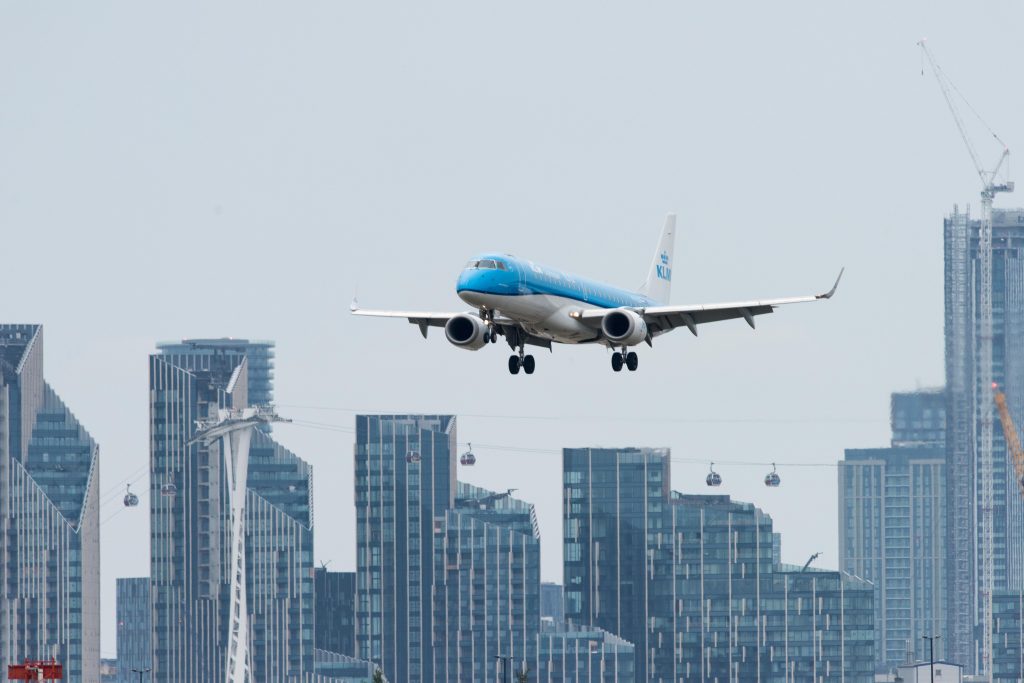 Last year, it was reported they have a fleet size of 116, and it’ll be interesting to see if the pandemic will change the total number of aircrafts KLM have control of. The industry has been drastically impacted this past year, but KLM have continued to make moves with their SAF programme and are still actively developing a more sustainable future for themselves and the sector as a whole.

As of 2020, KLM fly to over 145 destinations – which has probably changed this past year due to coronavirus. However, when international travel resumes as normal, flights will continue like usual too. Did you know that KLM was the oldest, continuing airline? Let us know below!

Strike Off At Bengaluru’s Main Airport