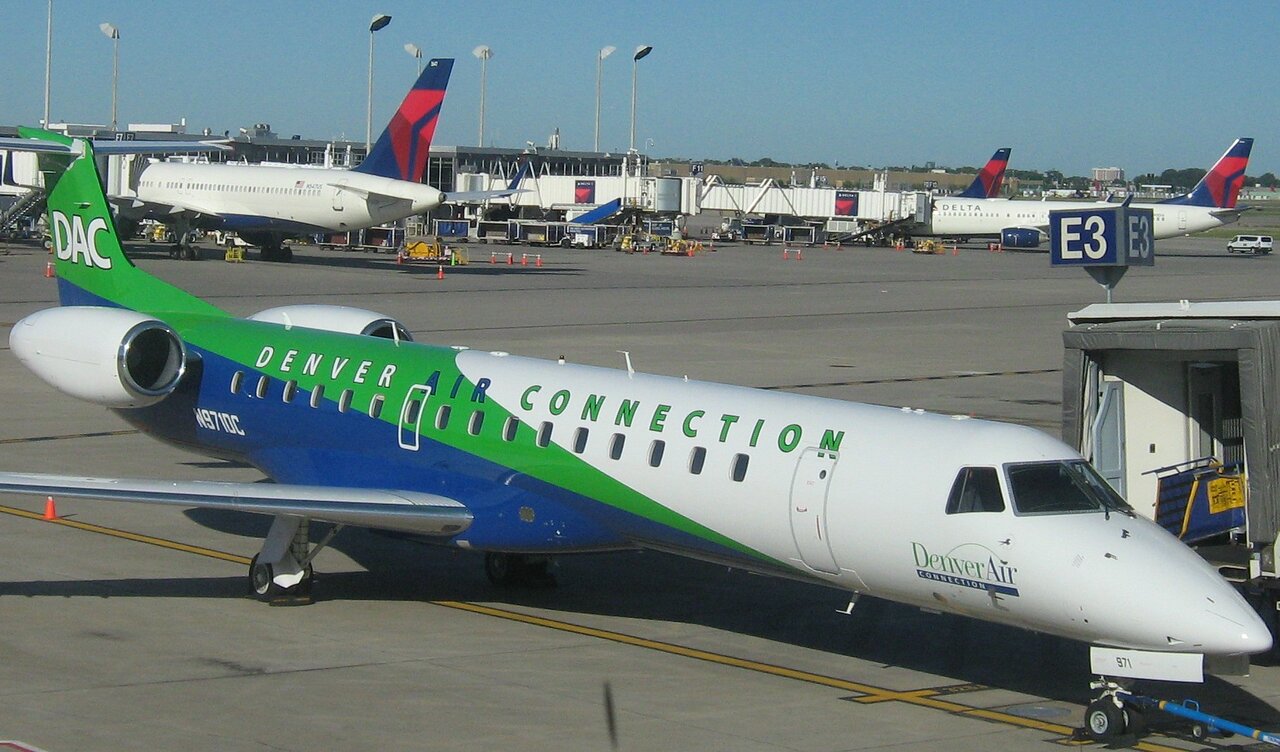 Denver Air has announced two new domestic routes within Denver, Colorado, as part of expansion plans that have accelerated in recent years.

The new routes are also a part of the Essential Air Service programme, a U.S incentive enacted to ensure that small communities in the States continue to receive commercial air service. The programme makes it financially possible to maintain scheduled air service to these communities.

These new routes are to Colorado municipalities Alamosa and Cortez.

Denver Air picked up the route to Alamosa after SkyWest dumped it in March 2022. The decision was made official on 13 May when Denver Air took the contract from SkyWest. The U.S Department of Transportation has given Denver Air limited time to prepare as the scheduled launch date is as soon as 8 June.

The Alamosa route will be operated by a 30-seat Dornier 328Jet or a 50-seat Embraer 5145. The level of demand and traffic will dictate which aircraft will be used. The flight will take off from Denver International Airport to Alamosa’s San Luis Valley Regional Airport and will run on a schedule of 12 weekly flights.

Read Article
Türkiye and Israel signed a bilateral aviation agreement today, the first aviation deal between the two countries since…
Read Article
700 workers are set to strike in Europe’s busiest airport in a dispute over pay. The strikes at Heathrow…