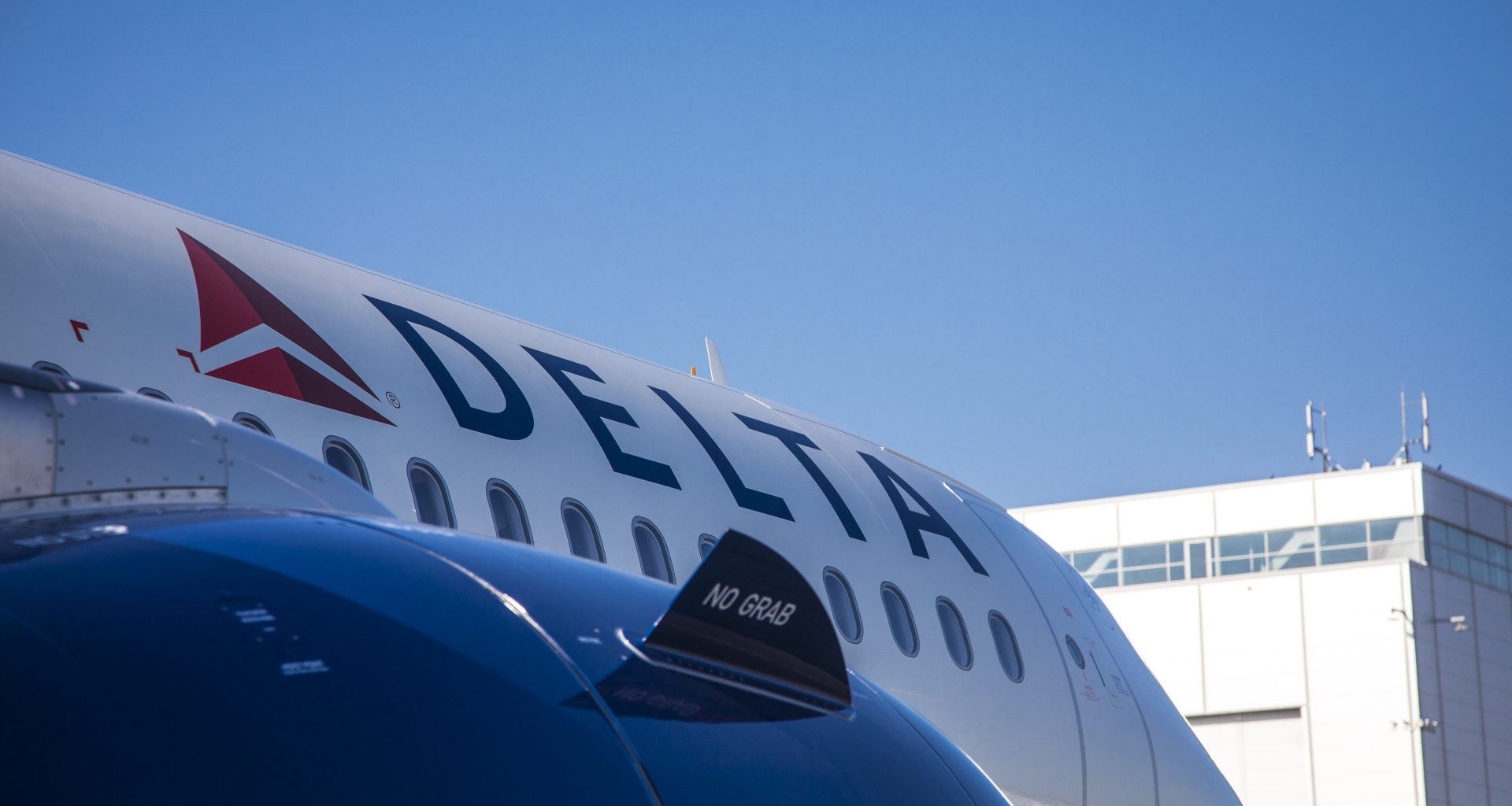 Delta Air Lines has announced that it will cut approximately 100 daily flights from its original summer schedule in an attempt to reduce disruptions and cancellations.

US legacy carrier Delta Airlines has announced that it will be reducing its summer flight schedule in a press release published yesterday morning. Though summer is usually the busiest season for airlines, Delta is concerned they will not be able to cater to the sheer number of passengers.

“The bottom line is this: We know there is extreme demand to fly a very full schedule, but we continue to adjust our network and other aspects of our operation to balance customer demand for Delta with the realities of our operating environment”

The airline is hoping a thinned schedule will help them to minimise passenger disruptions and “bounce back faster when challenges occur”. The recovery from Covid has put the carrier in an unprecedented position; “We’ve never rebuilt an airline before” Ausband told employees in her memo. The official press release elaborates:

“More than any time in our history, the various factors currently impacting our operation – weather and air traffic control, vendor staffing, increased COVID case rates contributing to higher-than-planned unscheduled absences in some work groups – are resulting in an operation that isn’t consistently up to the standards Delta has set for the industry in recent years”

How will service be affected?

Delta says they will be reducing service by approximately 100 flights daily, starting from 1 July until 7 August. Additionally, the airline will be proactively thinning its schedule for Memorial Day – the annual federal holiday to mourn and show respect for the U.S. military personnel who have died while serving in the United States armed forces. The holiday in June will see more than 39 million people travel in and around the U.S, according to the American Automobile Association. Thanks to 2022 being the first year since the pandemic where travel is back to normal, air travel will see a 25% increase over the holiday weekend compared to last year.

The carrier has been intentionally vague about which services it will be cutting. It could be that some regional routes are removed completely, but for now, we can only speculate.

Delta isn’t the only airline to reduce their service in the recovery from Covid; earlier this year, Alaska, JetBlue, United, and Allegiant all announced they would be pairing down operations in response to economic factors.

What are your thoughts on Delta reducing their summer schedule? Let us know in the comments below!

ITA Airways not ready to give up on Air France