Are so-called ‘vaccine passports’ the future for flying? With the aviation industry faced with more restrictions than ever, concerns have been raised on how we can safely resume tourism once coronavirus figures have decreased. Many countries have hinted at the prospect of a ‘vaccine passport’ to move freely, and yesterday Prime Minister, Boris Johnson said it might be “inevitable” to enable foreign travel. So how would a COVID ‘vaccine passport’ help reignite international travel?

What are ‘Vaccine Passports’?

The ‘vaccine passport’ being proposed internationally would require passengers to prove that they have been inoculated against the virus to gain entry into a country. The idea is to help stop the transmission of the disease as much as possible and protect other countries that may not be as advanced in rolling out the vaccine. It is not yet clear how passengers would need to present this information. 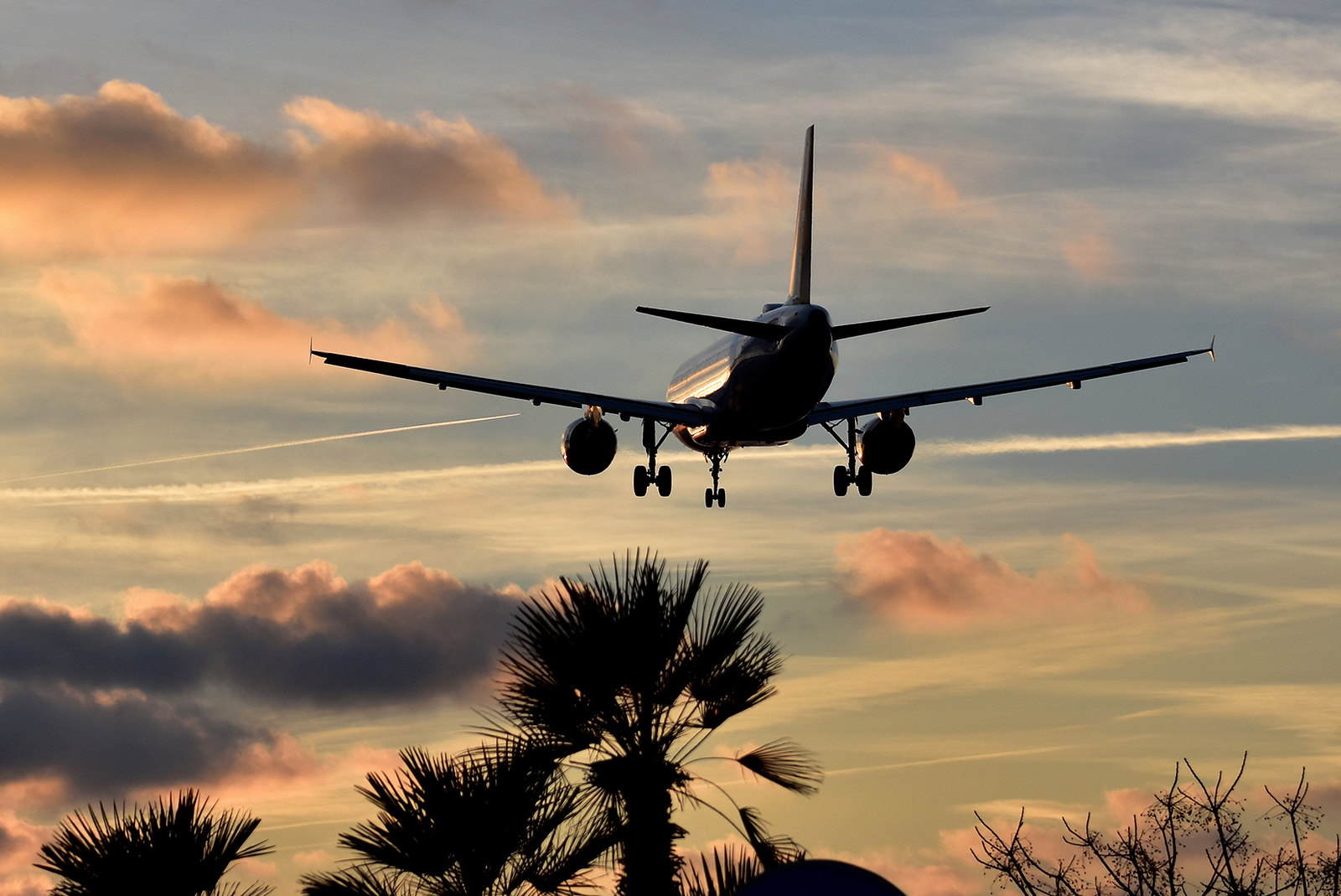 As eager Brits anticipate a trip abroad, Spanish foreign minister Arancha Gonzalez said holiday-makers jetting to Spain could be “fast-tracked” if they have had the vaccine. Speaking to the BBC, she said: “There could be some fast-track for people who have gotten their vaccine and can prove it with vaccine certification, where mobility would be easier because they would be in the lower-risk category. This is the scheme that Spain, together with a group of other countries, are working on.”

So far, Greece and Israel have established a restriction-free “travel corridor,” whilst countries including Estonia, Romania, and Georgia have relaxed travel restrictions for tourists who can prove they have been vaccinated against the virus. Denmark is also in the process of developing a digital passport vaccine. 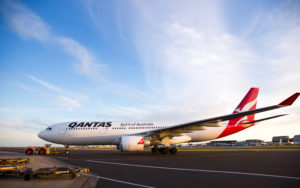 Qantas Airlines warns anyone boarding their flights will need to be vaccinated © Source: Qantas.

At the end of last year, Australia’s Flag Carrier, Qantas Airline, warned that travelers would need to prove they have been vaccinated against COVID to board their flights. The British-owned travel company Saga has already imposed these rules saying passengers must be fully vaccinated at least 14 days before traveling.

There has been a lot of discussion on the future of travel throughout the UK government. On Monday, new testing procedures came into place for UK and Irish Nationals entering England. But is this enough? Currently, the UK’s COVID vaccination is not mandatory, but it is looking more likely that you’ll have to have it done if you want to travel to certain countries if a vaccine passport is imposed.

This morning, Nadhim Zahawi said on Good Morning Britain: “We are not looking at a vaccine passport for the domestic economy; we are looking to facilitate it for an individual if they need to travel.” 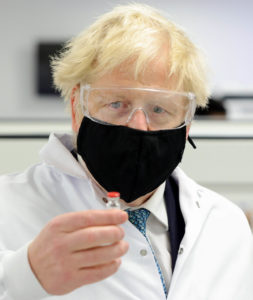 The Backlash to ‘Vaccine Passports’

Of course, it raises the question of how people will be treated if they are exempt on medical grounds and the speed at which these certificates can be organized. All questions that are yet to be answered.

The World Travel & Tourism Council (WTTC) says the world cannot wait for the rollout of COVID-19 vaccines to resume travel and that “so-called health passports would only further delay the recovery.”

It has been suggested that instead of vaccine passports, stricter testing is introduced so that people are not discriminated against for not having the vaccine.

So far, over 15 million people have already been vaccinated in the UK, and whilst nothing has been confirmed, it is looking likely that the UK government will support the scheme.

As the vaccination program rolls out across the UK, the government is under increasing pressure to put safety measures into place once travel restrictions are lifted. Much like wearing a mask has become mandatory, Covid vaccine passports could be a new rule in the not-so-distant future. What do you think about this idea? Let us know below.