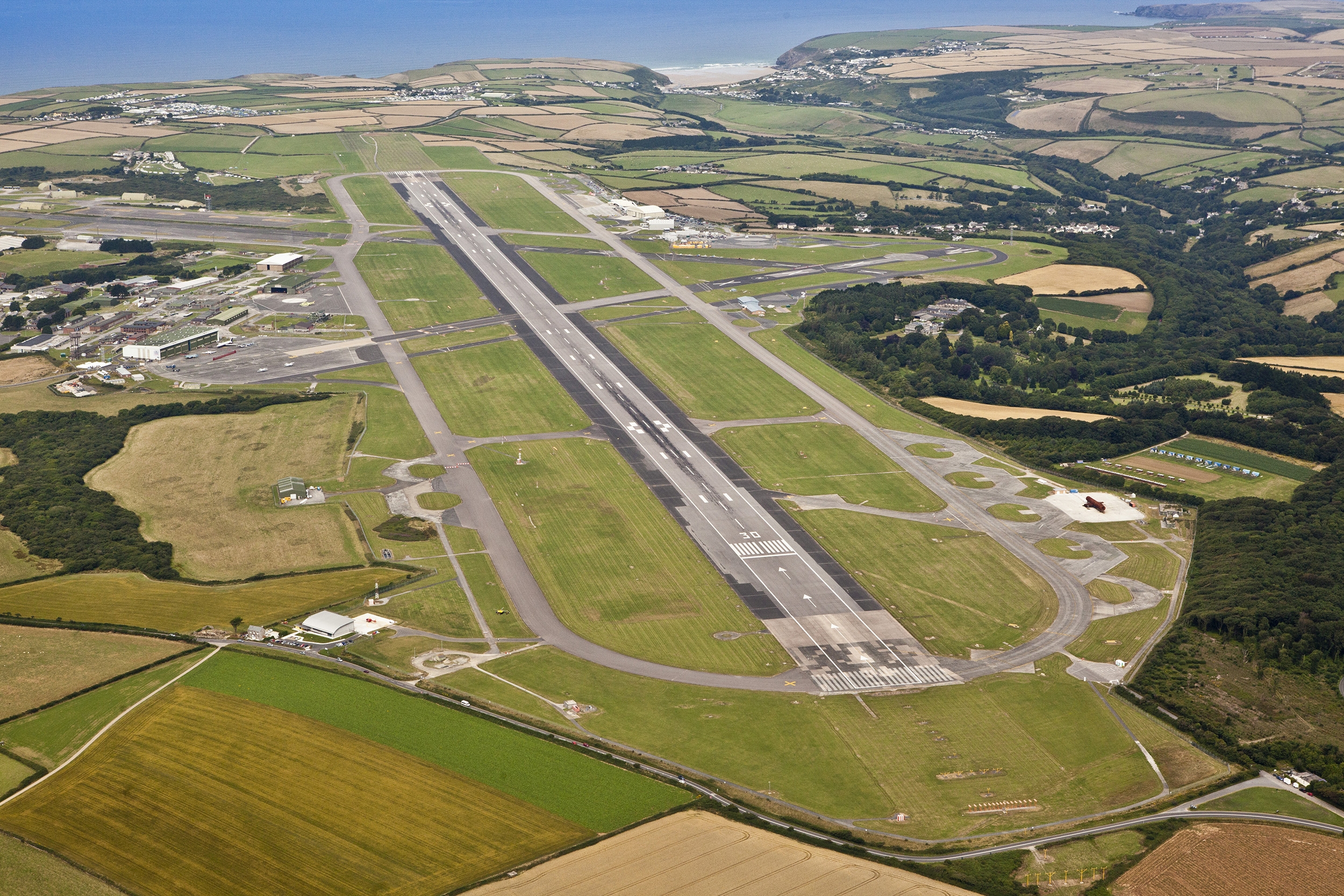 Home Cornwall Airport to get Multi-million Upgrade For G7 Summit

Cornwall Airport to get Multi-million Upgrade For G7 Summit

Cornwall Airport Newquay is set to undertake a £7.8 million upgrade funded by the Government ahead of the G7 Summit in June.

The Cornwall Council-owned airport will have extensive work to prepare it for the summit being held at Carbis Bay this Summer. US President Joe Biden and German Chancellor Angela Merkel are amongst the world leaders set to attend.

Improvement works will include strengthening existing taxiways and aprons and extending apron areas and ground lighting.

St Austell and Newquay’s Member of Parliament Steve Double said: “These improvements have been something I have been working hard behind the scenes with the Government to secure and I am pleased to see this announcement today (Tuesday 23 March), confirming millions more in investment for Cornwall’s airport, helping us get better connected and ensuring Cornwall Airport Newquay will shine when the eyes of the world are on us in June.”

A Mission to Become the UK’s First Licensed Spaceport

The airport and spaceport investment is one of the first G7 Summit legacy investments announced by the UK Government, with further plans due to be reported to maximize the long-term benefits for Cornwall.

Secretary of State for Transport Grant Shapps said: “Looking beyond the immediate buzz generated by the G7 summit, this investment will also drive local growth for years to come by creating one of the UK’s first spaceports – helping us all prosper as we look to Build Back Better and with greater aspirations following the pandemic.”

The airport currently generates £62.7m per year and supports 1,100 jobs.

As Cornwall’s primary commercial airport, this investment will be a massive boost to local businesses and tourism. What do you think about this project and the possibility of a spaceport? Let us know below!

Widerøe To Develop All-Electric Aircraft By 2026

Read More
Holiday operator Jet2 has just announced more cancellations of holidays and flights across the UK, with Newcastle Airport most…
Read More
Emirates is currently going through the biggest financial crisis of its 35-year history. And with no immediate relief…
Read More
23 September 2019 will go down in history as a black day for the tourist industry. Thomas Cook,…