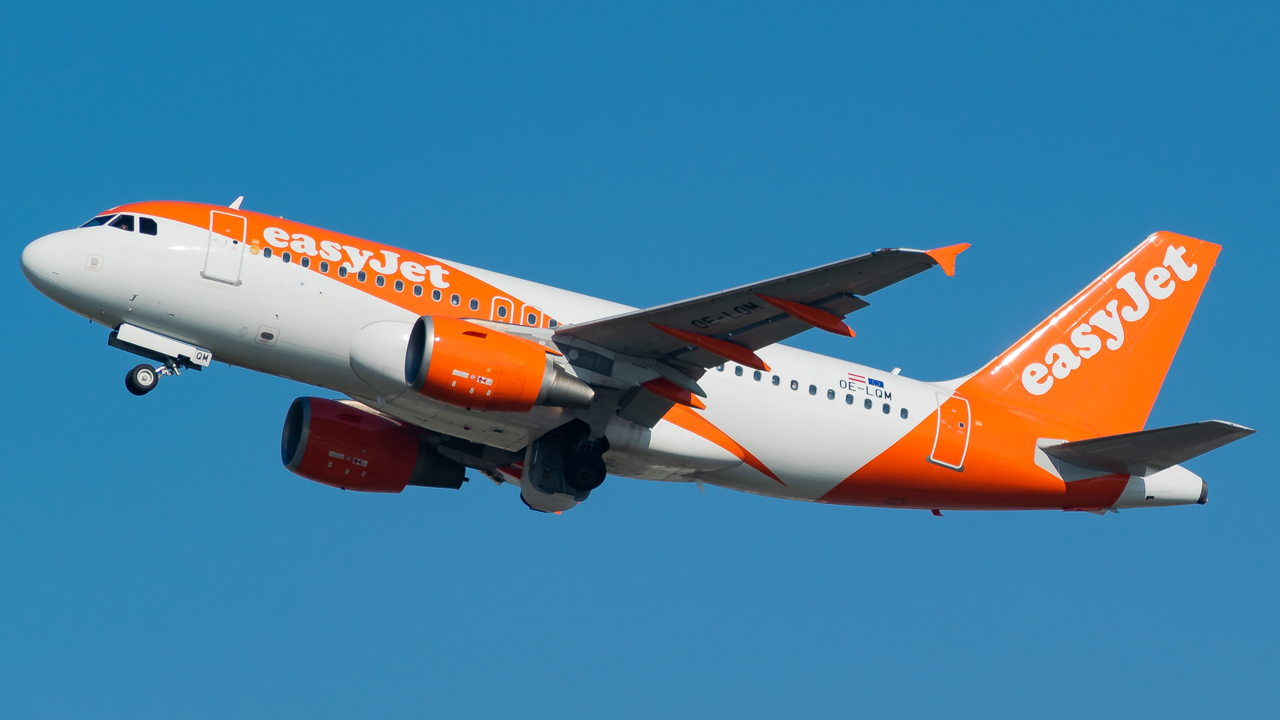 While the world is again struggling against the fear of new COVID variants, along with restrictions, cancellations and disruptions, it’s important to find a spark of happiness and hope that can cheer our spirits up during Christmas. Well, British budget carrier easyJet has carried out a joyful and brilliant campaign during the month of December, starring, for the joy of many kids and families, Santa Claus.

easyJet flies from Milan to Rovaniemi

For the Christmas holidays season, easyJet has planned seven round-trip flights from its Milan Malpensa (MXP) hub to the Finnish city of Rovaniemi (RVN), the capital of Finnish Lapland and, most importantly, the hometown of Santa Claus. As a matter of fact, in Rovaniemi, you can find Santa Claus Village, where you can see Santa’s elves and reindeers and you can also meet Santa Claus in person! For this reason, Rovaniemi is a destination attracting a lot of tourists during festivities. Together with the Village, travellers can enjoy a winter wonderland, with beautiful sceneries and a full portfolio of activities to do.

Italian customers can now fly directly to RVN with easyJet, offering seven return flights to Lapland between 19th December 2021 and 9th January 2022. The flights, operated with Airbus A320, cover a distance of 1576 miles (2536 km) in four hours.

The new route to Rovaniemi has been planned particularly for a family trip, to experience again the excitement of travelling together to discover an enchanted place, the home of the one who represents the magic of Christmas for both children and grown-ups. We are happy and excited to be able to make the wishes of the youngest come true, personally delivering their letters to Santa Claus on a very special flight, full of dreams, emotions and great hopes.

In order to promote the flight, easyJet has decided to take a very important task: gathering kids’ letters to Santa and bring them to Rovaniemi on its first flight.

Between 1st and 15th of December, easyJet has placed three mailboxes in three different bookshops in Milan city centre, and kids have been invited to send their letters. The event has been widely marketed on easyJet’s social media channels, under the hashtag #carobabbonatale (#dearsanta), and it has received a good customer reception.

A few days before the inaugural flight, an easyJet pilot went to gather all the letters from the bookshops on a big Christmas bag, and he took them to Malpensa Airport, ready to be delivered to Rovaniemi, handing them directly into Santa Claus’ hands.

On 19th December, in a very festive atmosphere, easyJet’s Airbus A320 OE-IVF took off from MXP at 07:53, heading north to Rovaniemi. After 3 hours and 38 minutes, the plane landed in Lapland, full of happy travelers, mostly families with children, ready to have an unforgettable time in Santa’s hometown. The bag with the letters has been securely guarded in the cockpit!

Straight after the flight, the pilot took the letters and went to visit Santa Claus in person in his village, where he finally delivered the bag of letters. After a long way across Europe, Santa Claus has finally read the letters, and his team of elves has for sure made its best to satisfy all the requests of the children.

Has Santa Claus brought you the gift you asked for this year? Are you planning to visit him in Rovaniemi soon? Let us know in the comments! And Happy Holidays!

Read More
Today, the Rose Bay foreshore is a calm, inner harbour oasis in Sydney. Except for the occasional recreational…
Read More
Emirates just announced that it will operate special repatriation flights between 12 and 26 July. A total of…
Read More
The ebb and flow of the COVID-19 pandemic has brought a flood of confusing rules.  This is particularly…