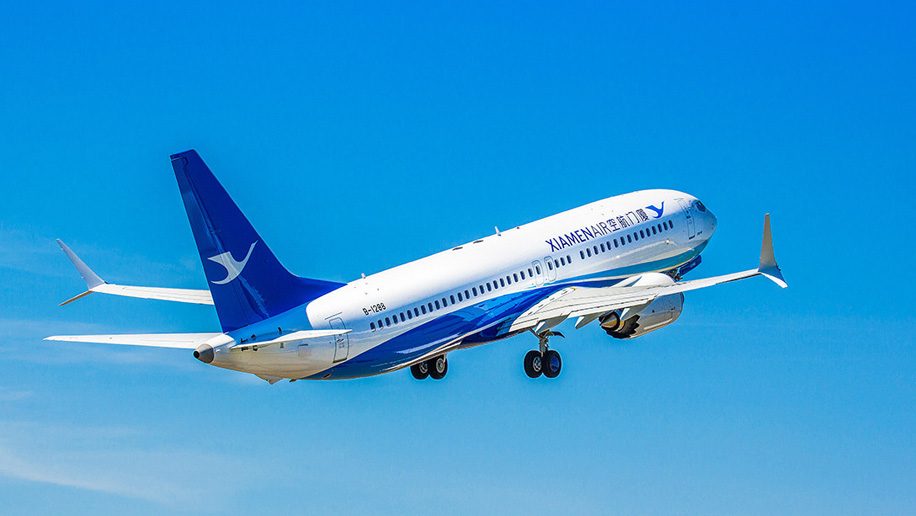 By 12 March, a total of 7 flights took off from Romania and Poland to retrieve Chinese nationals and their family members. Further flights are to be arranged.

Details behind the evacuation

Xiamen Airlines ran from Warsaw to Hangzhou, and Hainan Airlines is expected to dispatch a flight to Bucharest again to pick up more Chinese nationals.

Further flights are scheduled to arrive at countries that neighbour Ukraine. The Chinese Embassy in Hungary said that a total of two flights will take off from Budapest to China. However, the carrier and destination of the majority of the upcoming flights are unknown.

To avoid Ukrainian airspace and keep those on the aircraft safe, the Chinese flights flying into, and departing out of Bucharest are following a route over Central Asia, opting to enter Chinese airspace from the western province of Xinjiang. While this does extend flight time, the route does avoid Ukrainian and Russian airspace.

Complexities arose on the Xiamen Airlines flight from Warsaw back to China, seeing the flight take a sharp turn to the North to eventually cross Russian airspace to pass over the Eurasia continent.

This may have happened to avoid the complicated and lengthy process of applying overflight permission to all Central Asian countries, especially as Xiamen Air does not retain any previous experience in operating flights over those nations.

This operation by China echoes action taken by the Egyptian Embassy on 6 March, which saw the operation of a commercial flight from Bucharest to repatriate Egyptian nationals from Ukraine.

This demonstrates how many countries are still struggling with evacuating all their citizens from Ukraine whilst it attempts to stay afloat amid war. China’s evacuation is unlikely to be the last example of a country mobilising to retrieve its citizens.

Let us know what you think.

Over 500 flights cancelled in Shanghai

Read Article
A Boeing 747-8 freighter has conducted an air return to Hong Kong International airport after an engine fire…
Read Article
When Alitalia ceased its operation back in October, its loyalty programme, MilleMiglia, was also shut down. Indeed, the…