Budapest Airport and Anna.aero Awarded Organisational Fundraiser of the Year

Anna.aero and Budapest Airport have won the Organisational Fundraiser of the Year award from the Anthony Nolan Support Awards this February for their exceptional work during the pandemic. 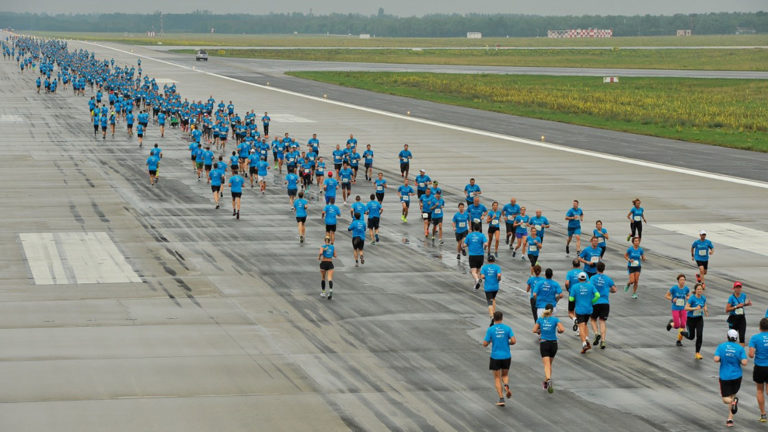 On the runway… | © Via The Moodie Davitt Report

There has been some good news this week from the capital of Hungary. Budapest Airport and anna.aero have received recognition from the Anthony Nolan Support Awards for their charity event held every year. Their runway run was shortlisted last week and was finally announced the winner.

What are the Anthony Nolan Support Awards? 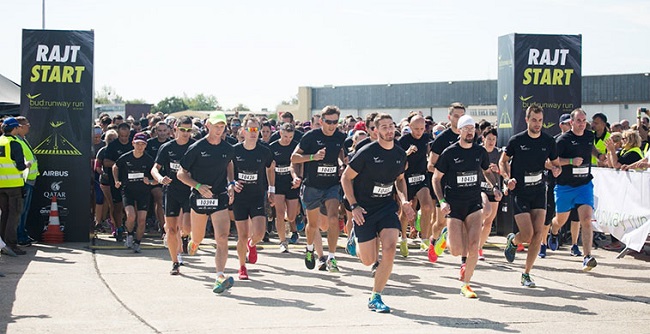 A race for charity. | © Anthony Nolan

The Anthony Nolan Support Awards appreciate those who volunteer, fundraise, support and donate to help the charity. The Anthony Nolan charity helps save the lives of individuals with blood cancer, who require stem cell and bone marrow transplants. Thus, the charity awards those who work hard to aid in their battle against blood cancer and disorders. They provide help for patients and families affected, and carry out world-class research into stem cell transplants and treatments.

Budapest Airport and the airline news site anna.aero have been helping raise money for Anthony Nolan with their Runway Run since 2013, and the event attracts runners even in temperatures that can reach 40ºC on the track. 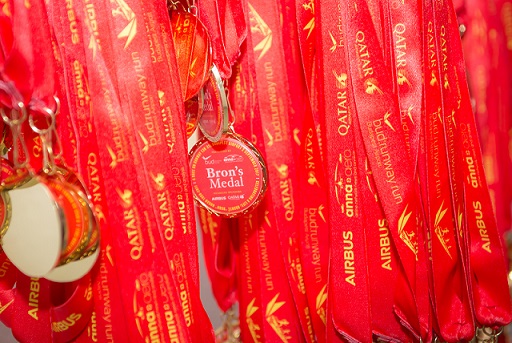 The Budapest Airport-anna.aero Runway Run is an innovative fundraiser, which takes place every September at the Hungarian airport. The race takes place on the actual runway and is a total of 10km; that’s the length of the runaway ran four times. It usually takes place on a Saturday and features competitors from all over the aviation industry, including airline, airport and enterprise members. The run is then followed by a trophy ceremony, and allows people from all over the world to connect and share their experiences.

Although many others have tried to replicate the run’s success, it is the only race that happens during the daytime on the 13R-31L runway. Its uniqueness attracts 1,100 runners a year and even though the world has been thrown into turmoil in the midst of the pandemic, the run still managed to raise €9,500 for Anthony Nolan in 2020.

It’s incredible to see such important fundraising during the pandemic, especially from the aviation industry – a sector that has really been hit negatively over the past year. Have you ever participated in the Budapest Airport-anna.aero Runway Run? Let us know below!

What is the dirtiest part of an airplane?