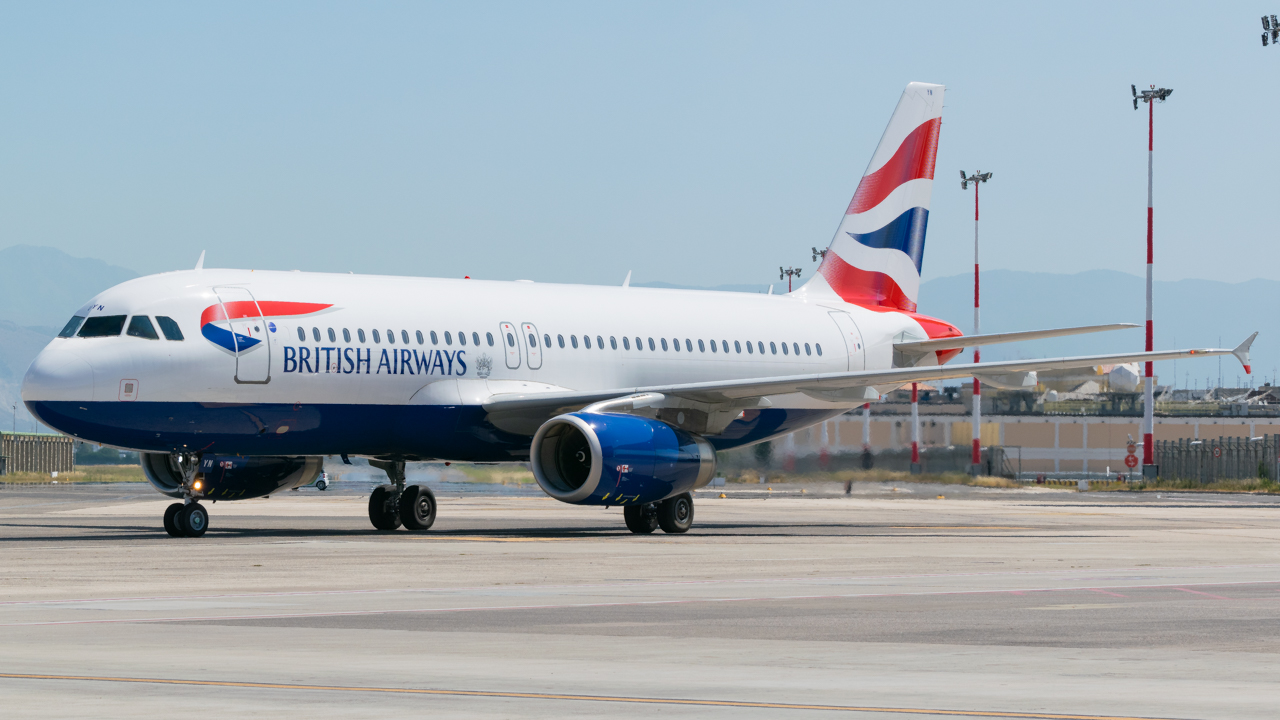 British Airways Share Price Has Not Risen Despite Improved Profitability

British Airways, like many airlines, has had a tumultuous time over the last few years. However, more recently the airline has been doing better than it was. According to Sky News, International Airlines Group (IAG), the company that owns British Airways as well as Aer Lingus and Iberia, reported a pre-tax loss of 916 million Euros for the first three months of this year. This loss was less than the same time last year. In 2021, the loss was 284 million Euros more than this at 1.2 billion Euros. However, despite this improvement, the share price of IAG has not only not increased but has in fact decreased by 8%. Why is this?

Up til now, British Airways has been dealing with a number of problems. Firstly, it had technical problems. IT problems have plagued British Airways for the last few months and it is only just starting to come to grips with these difficulties. As we know, according to CNN, on February 26th a systems disruption saw the airline ground all short-haul flights. It was the second IT failure in 30 days and followed similar issues in 2017 and 2018.

So as we can see technical problems for the airline are not a new issue which means that even though they are getting to grips with it, it will take time for the airline to return to a fully functioning IT system. The recent surge in demand for flights would have also affected IT systems and further exacerbated the problem.

To make matters worse for the airline, according to Sky News, passengers took to social media to complain of delays in checking in, while departure boards had put back take-off times for dozens of flights. This would have further alerted investors thereby contributing to the reduction in share price.

The second problem faced is severe staff shortages. During the pandemic which cost the company billions, the airline shed 13,000 jobs as Covid restrictions severely affected the company. Now, as demand has not only rebounded but has surged strongly, the company has found it hard to keep up with demand.

As a result of this, there have been flight cancellations. IAG has said that flight cancellations will be present on routes that already have a high frequency of services and that this will last through the peak summer season. IAG has said that it will be running at 80% of pre-pandemic 2019 capacity rising to 85% from July to September and 90% from October to December. According to Sky News, this revelation of a reduction in planned capacity also reduced the share price.

In addition to the internal problems faced by British Airways, there have also been wider economic issues in addition to the problems caused by Covid that have affected the company. According to Susannah Streeter, senior investment analyst at Hargreaves Lansdown, IAG’s updates had helped to spark a wider FTSE sell-off of 1% of its shares as investors worry about the economic recovery following warnings of a recession from the Bank of England. As one can see worrying announcements from the company combined with uncertainty over the UK’s economic future have also led to a reduction in demand for shares.

To conclude, therefore, it appears that a number of factors are preventing the reduction in loss from being reflected in the share price of British Airways’ parent company, IAG. The legacy of Covid and the company’s response have led to severe staff shortages resulting in a reduction in services. This combined with the company’s longstanding technical issues as well as the country’s bleak economic prospects has made investors anxious. As well as this, the fact that the company is still making a loss (although it is doing better than it was), will no doubt reduce investor confidence and therefore the share price. We have to wait and see how this situation evolves later on.

Read More
Joint Ventures have been an efficient tool to leverage revenues on specific routes for quite some time now.…
Read More
After nearly two years of closure, Gatwick has announced it will reopen its south terminal on 27 March…