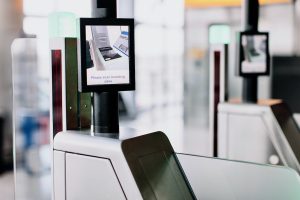 Alex Cruz, the CEO of British Airways, has written an open letter about the future of the airline.  He states that British Airways will be much smaller when it emerges from the current coronavirus crisis.  He goes on to say that it has not received any support from the UK government and is now facing a struggle to survive.

The Fight for Survival

BA flew fewer than 500 passengers throughout the whole month of May 2020.  In May 2019 it flew the same number of passengers by midday on the first day of the month. The airline was planning the return of its services early in July.  However, in recent weeks it has been dealt a blow from the British government.  They are not certain when operations can resume. 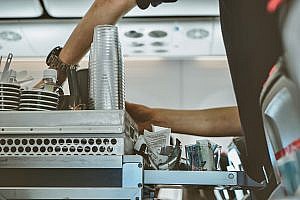 The Introduction of UK Quarantine Measures

On June 8 the Prime Minister, Boris Johnson, introduced a two-week quarantine for all travellers entering the UK.  British Airways is one of three airlines challenging this measure on the grounds it is irrational.  International holidaymakers will not want to extend their stay by two weeks to comply with quarantine.  UK citizens hoping to holiday abroad will be discouraged from going away.  The airline is looking at other options to protect the company and its employees.

Cruz says he is looking for ways to protect as many jobs as possible as the operation gets smaller.  One would be a voluntary redundancy programme for its employees.  But this depends on the company having enough money to support those who wish to remain in their employment.  A fire and re-hire scheme for pilots has also been considered but has been condemned.  But, a new bill recently presented in the Scottish Parliament would make this illegal.  Selling some of its assets is another possibility.

British Airways Plans to Raise Funds by Selling its Art 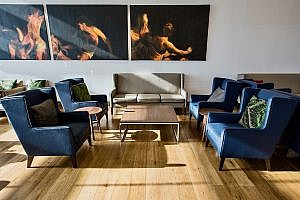 Valuable works of art decorate the lounges and head office of the airline.  Parts of this collection may soon be sold to raise funds.  At least ten paintings have been valued by Sotheby’s.  Some of them have been individually valued at £1 million.  Their sale will not affect the operations of the airline, albeit on a smaller scale.  Any monies raised would go towards servicing the huge debts incurred to keep the airline afloat.

Cruz concludes: “British Airways has no absolute right to exist. We are in a fight to survive, and, like our peers, we must consult in an honest, transparent, and meaningful way on proposals to reduce the size of our workforce.”