Firstly the bill for the groundings is expected to cost Boeing approximately $18bn (£13.8bn). 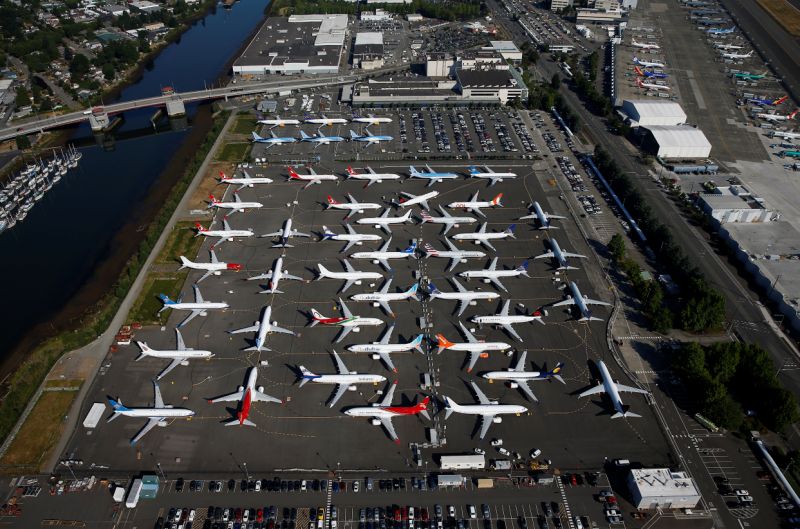 Future of the Boeing 737 MAX

Boeing fired Dennis Muilenburg over his handling of the crisis at the company.

Boeing are committed to having the 737 MAX re-certificated and safely back into service. “We are focused on returning the 737 Max to service safely and restoring the long-standing trust that the Boeing brand represents with the flying public,” Mr Calhoun.

The aim was to have the MAX aircraft fly again before the end of 2019 however the Federal aviation administration (FAA) stated they will no rush into re-certification until all issues and problems have been addressed. 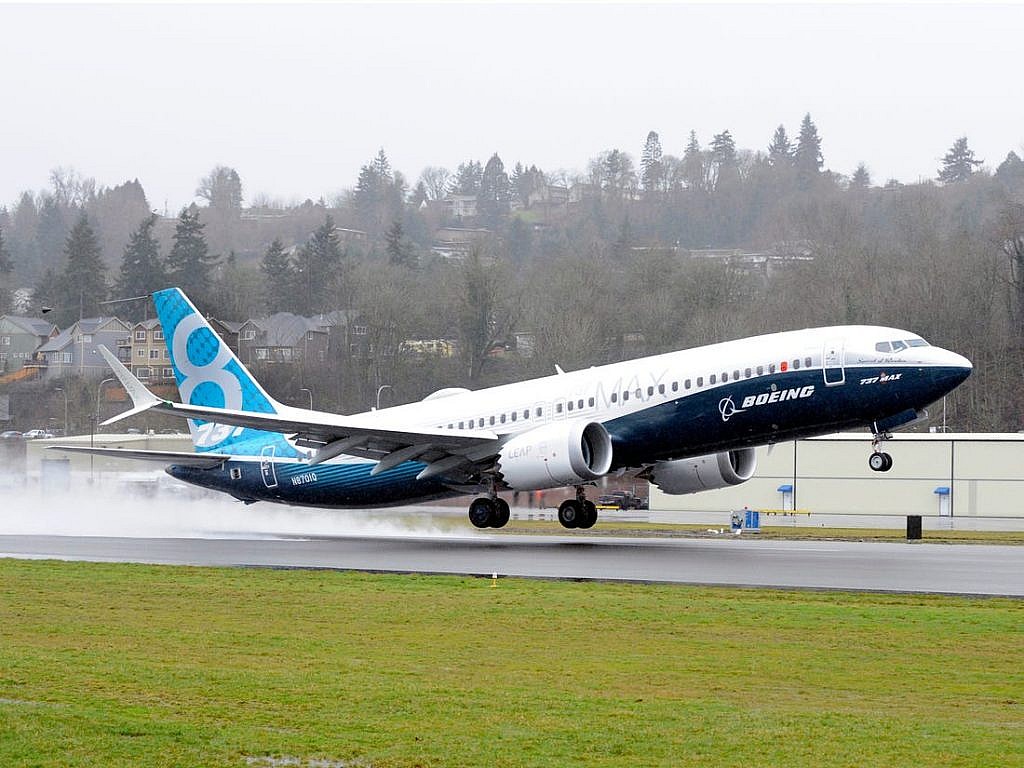 Boeing 737 MAX 8 during one of its initial test flights.

Latest suggestion are these aircraft will remain grounded possibly until after Summer 2020. Initially the grounding was expected to cost only $9bn. Consequently the repeated delays will cost the company maybe double that figure.

Boeing are adamant in getting the MAX back in service despite two fatal crashes has no intention of re-branding the program. Official updates are regularly released by the FAA who are following progress closely.

The company has a total backlog in orders worth an estimated $464.4bn. Despite financial losses Boeing share prices took a 4% rise. Likely rose after the first flight of the Boeing 777x on the 25th January.