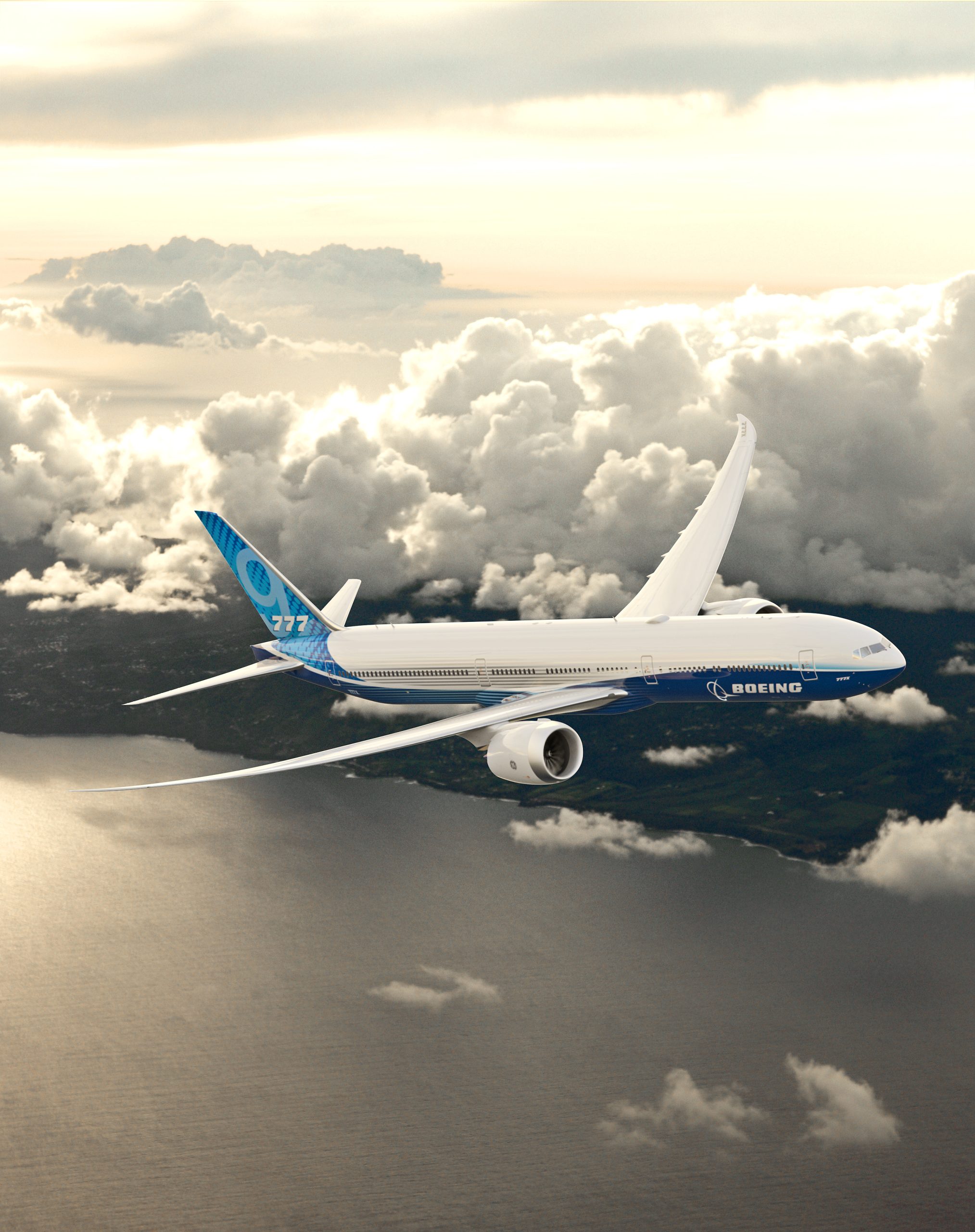 Home Boeing 777X Deliveries Could Be Delayed Until 2022

Boeing 777X Deliveries Could Be Delayed Until 2022

0
Shares
0
0
0
0
After being delayed for a year already, the new Boeing 777X could be delayed even further.

The Boeing 777X is the brand-new version of the original B777. The update will come with two variants, the 777-8 and 777-9. The new models will have an increased range and will have a larger capacity than the current 777s.  The 777X will also be larger than the B787 Dreamliner, which is proving to be very popular.
With the Boeing 747 being retired from many airlines fleet, the 777X will most likely be the largest aircraft manufactured within the next decade.

What setbacks has the 777X had so far?

The aircraft has already run into some issues. The initial test flight was due to be completed in mid-2019, but this was pushed back to early 2020. This delay was a result of the GE9C (General Electric Engines) having durability issues. This meant a delay in certification for the airliner.
That wasn’t the only issue, during a stress test, a door blew off mid-flight.

So, why the delay?

It is reported that the delay is not due to faults with the aircraft, but more the fact that there is a lack of demand from customers. There is no point in increasing production if airlines won’t take any deliveries of the 777X. Aircraft manufacturers are likely having some serious and tough conversations with airlines right now.
It should also be noted that the 777X is the first new plane certified since the current B737 MAX issues began. It is expected that the new aircraft will receive some extra scrutiny from regulators.

Why does this matter to us as customers?

Passenger experience isn’t going to be the highest priority for airlines at the moment. However, it is worth mentioning that many airlines do plan on putting new cabins into the aircraft once they take delivery.
For some airlines, the 777X will become the new flagship aircraft.
For example:
• Emirates will be installing a brand-new first-class design on the 777X
• Cathay Pacific will fit a new first & business class on the 777X. It is reported that the airline is renegotiating its order with Boeing
• Lufthansa will be debuting its new business class on the 777X
Do you think we will see the 777X delivered by the end of 2020? Let us know your thoughts in the comments.

Read More
Boeing has released a statement urging airlines to suspend  777 operations powered by Pratt & Whitney 4000-112 engines…
Read More
After weeks of negotiation Air France and KLM will receive at least €9 billion (£7.9 billion) in bailouts…
Read More
COVID-19 has created difficult times for the aviation industry.  But now some are finding innovative ways of improving…