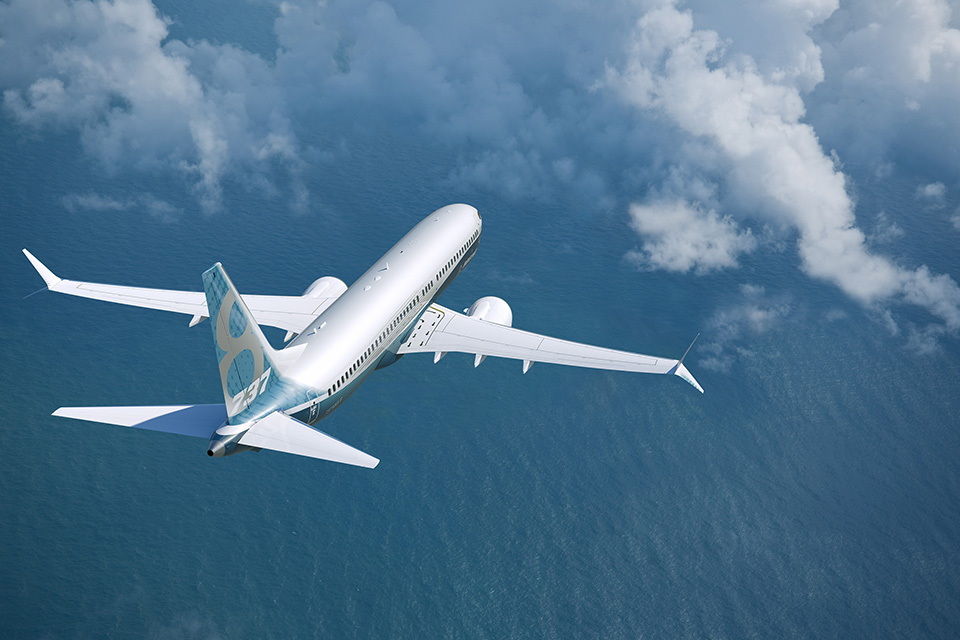 After South Korea lifted the ban, China is the only major country not to allow the Boeing 737 Max to fly. The type was grounded following the Lion Air crash and Ethiopian crash in 2019.

The action was confirmed by the South Korean Ministry of Land, Infrastructure, and Transport (MOLIT), who will also make safety checks to ensure that airlines provide pilots with the necessary training for flying. The changes made by airlines/manufacturers when operating and delivering the type will also be monitored.

The only airline that has Boeing 737 Max in its fleet is budget carrier Easter jet. However, the airline is not in good shape and is undergoing major restructuring. It has two MAX 8 in its fleet and 2 737-800s.  However, the future of MAX seems bright in South Korea. The Flag carrier of the country, Korean Air, has an order for 30 Boeing 737 Max 8 jets.

Similarly, low-cost carrier Jeju Air has an order for 40 aircraft. Korean Air placed the order in the 2019 Paris Air Show, where the Korean carrier also placed orders for 777. The type will be helpful to fly domestic and regional routes for these airlines. After acquiring the 40 aircraft, Jeju air will have doubled its fleet size.

The Max will soon complete one year of flying in the US after the ban is lifted. Other Asian countries like Singapore have already ungrounded the type. However, the Chinese aviation regulator, CAAC, informed airlines that it was happy with the changes made by Boeing. This indicates the MAX will be flying in Chinese skies soon.

Many countries have lifted the ban, and Max is actively flying. However, the type didn’t acquire any major order in the Dubai Air Show.

Read More
KUALA LUMPUR: Malaysia Airports Holdings Bhd (MAHB) has taken legal action against AirAsia X Bhd (AAX) to claim…
Read More
The future of the Airbus A380 is once again up for debate. Following a dramatic drop in passenger…
Read More
One of the leading Air Carriers in the United Arab Emirates (UAE), Emirates Airline based in Dubai, have…