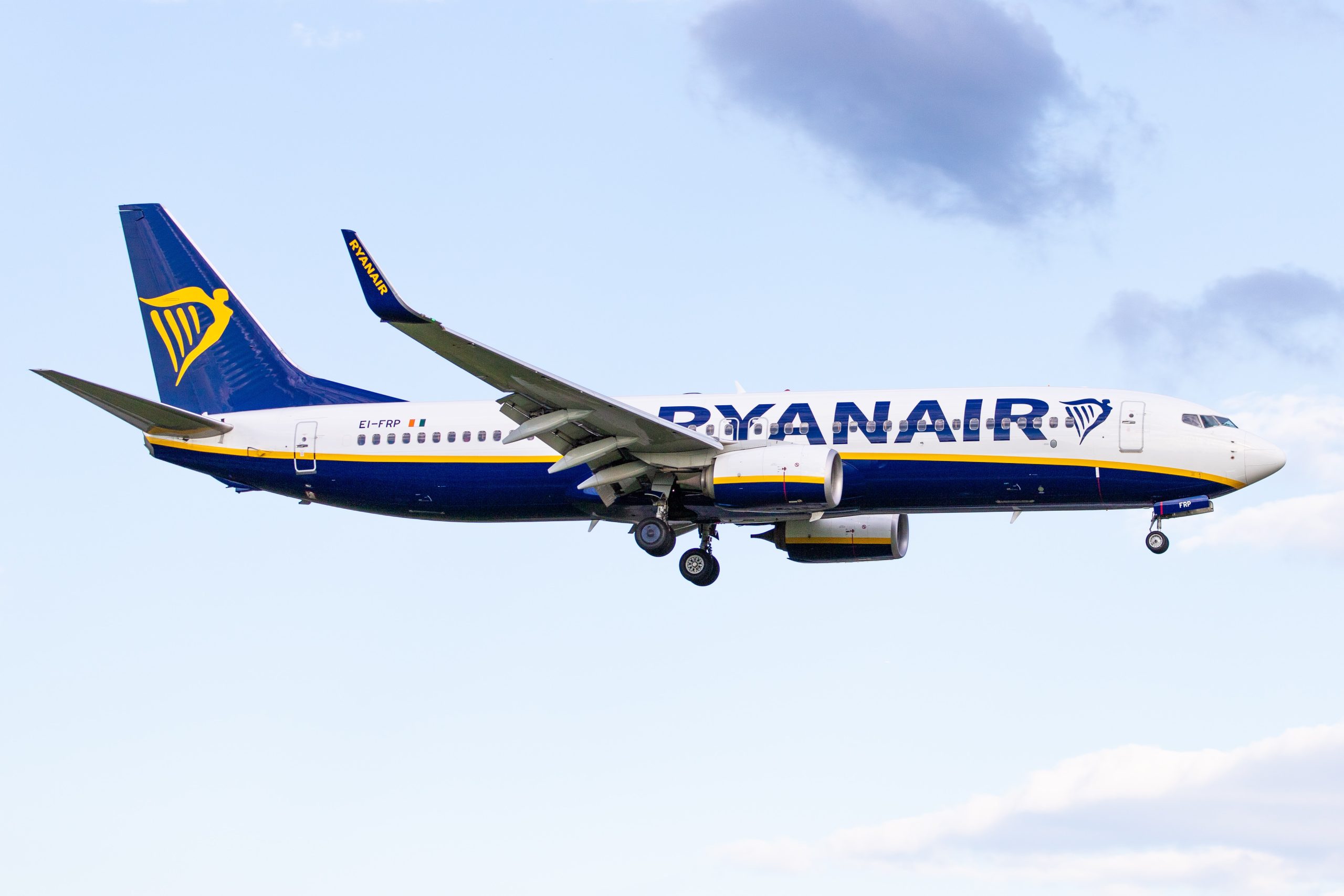 Belarus Forces Ryanair Flight to Land and Arrests Journalist Onboard

A Ryanair plane from Greece to Lithuania was diverted to Minsk, Belarus on Sunday following a false bomb threat. Activists say it was done by Belarus to arrest a dissident journalist Roman Protasevich who was onboard the Ryanair flight FR4978 from Athens to Vilnius.

According to the BBC, Belarus state-owned news agency Belta confirmed that Belarusian President Alexander Lukashenko had personally given the order for the plane to land in Belarus and approved dispatching a MiG-29 fighter jet to escort the aircraft to the country’s capital.

Several European nations have already reacted to the incident with outrage and calls for intervention are growing . EU member state Lithuania where Protasevich is based is one of the countries urging the European Union and NATO to respond. Prime Minister of the Republic of Lithuania, Ingrida Šimonytė, condemned the incident on Twitter last night.

Statement by the Lithuanian government said the following: “It is an unprecedented attack against the international community: a civilian plane and its passengers have been hijacked by military force, and a Belarusian citizen has been abducted, whose life and health are in danger. It is unjustifiable that ordinary international travellers have been held hostage to the regime’s aggression. This is the act of state terrorism directed against the security of citizens of the European Union and other countries, civil society of Belarus seeking asylum from the regime’s persecution, as well as international civil aviation. Lithuania will demand a clear and uncompromising response from the international community.”

President of the EU Commission, Ursula von der Leyen, commented on Twitter yesterday that ‘the outrageous and illegal behaviour of the regime’ in Belarus will have consequences. “Those responsible for the #Ryanair hijacking must be sanctioned. Journalist Roman Protasevich must be released immediately. EUCO will discuss tomorrow action to take.”

Ryanair says it notified the relevant national and European safety and security agencies after being diverted to Belarus and apologised to all affected passengers through the following statement on its Twitter feed on Sunday evening.

Emirates Bets on Flydubai for its Post-Pandemic Recovery

Read More
Thousands of flights were cancelled across the US as a winter storm with high winds, and heavy snow…
Read More
Established in May 2008 COMAC (Commercial Aircraft Corporation of China) is a state-owned aerospace manufacturer based in Shanghai.…