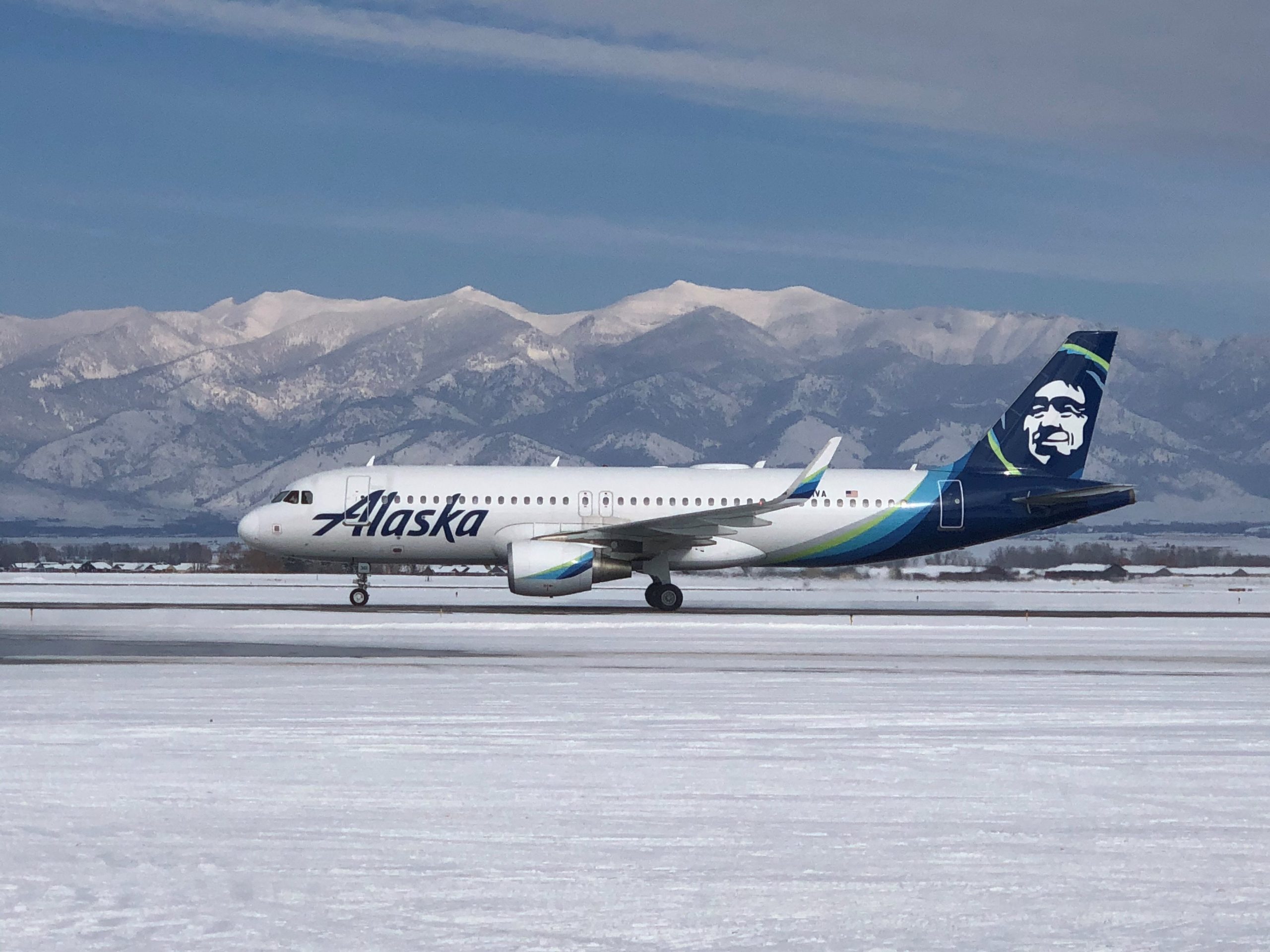 Alaska Airlines has decided to discontinue its regular flights between New York JFK and Los Angeles (LAX) from October 6 later this year to better compete in other West Coast hubs.

Alaska Airlines has been operating flight between New York and Los Angeles since it took over Virgin America. Currently, Alaska Airlines operate twice-daily flights on this route. The airline was planning to reduce the frequency and operate only once daily in the fall. However, it’ is being discontinued now.

This route is one of the most competitive routes in the United States. Alongside Alaska Airlines, this route is also served by American Airlines, Delta Airlines, JetBlue and United Airlines.

Although this is a premium market, Alaska Airlines is the only airline that’s not offering flatbeds. All other carriers are offering flatbeds. However, Alaska’s Chief Commercial Officer claimed that they were happy with the product offering, saying:

“We feel really good. We are very thankful that we maintained a non-lie-flat position. We think our first-class seats are spot-on for the demand environment.”

In addition, Alaska Airlines will also operate 13 daily flights to Newark on the following routes:

Commenting on this decision, the airline said:

“We’re focusing our resources on where we can best compete and provide the most consistent, superior service to our guests. Our biggest strength is our core markets on the West Coast, including Seattle, San Francisco, Portland and San Diego.”

What do you think about this change in route? Let us know below!

A New, Very "Playful" Airline has Touched Down in London

Read Article
For many travellers, their holiday often starts from the moment they arrive at the airport. You’ve just checked…
Read Article
The Finnish carrier, Finnair announced it is to establish a strategic partnership with Qatar Airways. The partnership came…