Almost every low-cost carrier (LCC) in India faced an early demise due to mismanagement. IndiGo which started operations in 2006 was the first successful low-cost carrier in India, beating every other airline in terms of the number of aircraft, market share or expanding its footprint to new destinations. In less than six years, IndiGo became the most significant domestic carrier and the most profitable airline in India.

Two men with one dream came together in 2005 to form India’s largest low-cost carrier. Rahul Bhatia and Rakesh Gangwal met in the 1990s for the first time. Little did they know of starting an airline that would capture a 46 per cent market share in India. Post 9/11 attacks when demand for aviation fell drastically in the US, Rakesh Gangwal who was then leading US Airways, resigned. Rahul Bhatia had the money but needed a person with experience to convert his textbook plan to reality. 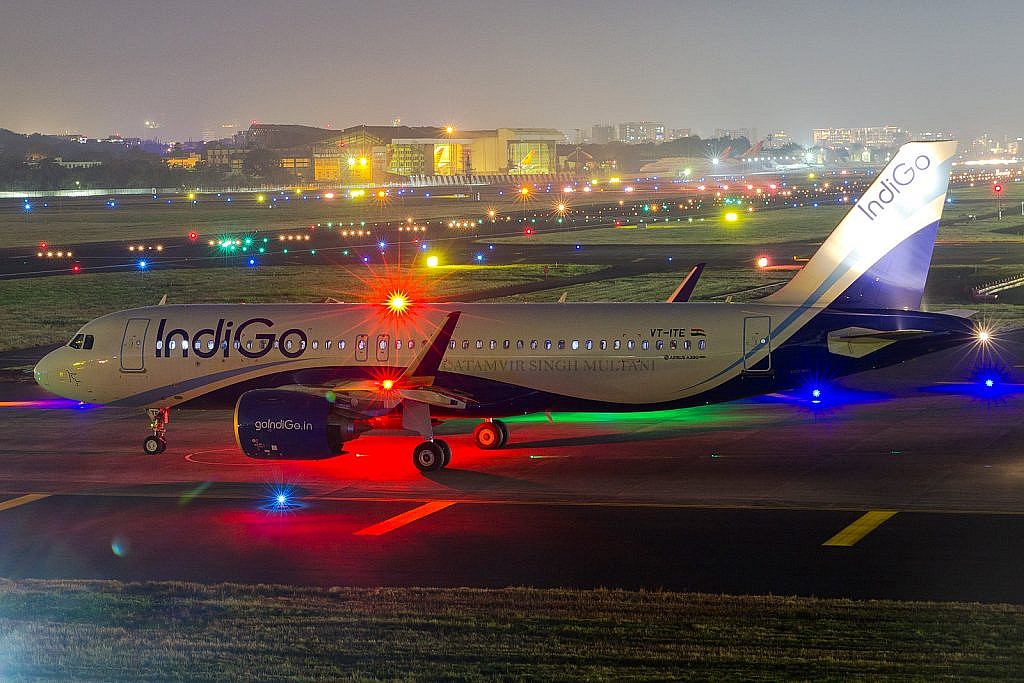 When demand for flying increased multifold in India after 2000, private carriers like Jet Airways and Kingfisher Airlines swung into action. Although these airlines had a lot of money power, they did not understand the spending power of middle-class Indians who contributed a significant share in the demand for air travel. Indians wanted a confirmed seat for a low price and on-time performance. On the lines of Ryan Air in Europe and Southwest Airlines in the US – both successful low-cost carriers, IndiGo implemented the same philosophy. Surprisingly, IndiGo does not have a vision or a mission statement. Their proposition was on-time performance, inexpensive travel and high standard service. Strict adherence to these policies even today, became imperative to its success.

Air Deccan which was India’s first LCC had dirt-cheap fares to compete with IndiGo. They, however, lacked in providing good customer service. Interestingly when Air Deccan increased prices, the number of passengers fell drastically. Not adhering to on-time performance combined with low standard service, it was unable to satisfy general Indian flyer or entice corporate customers. 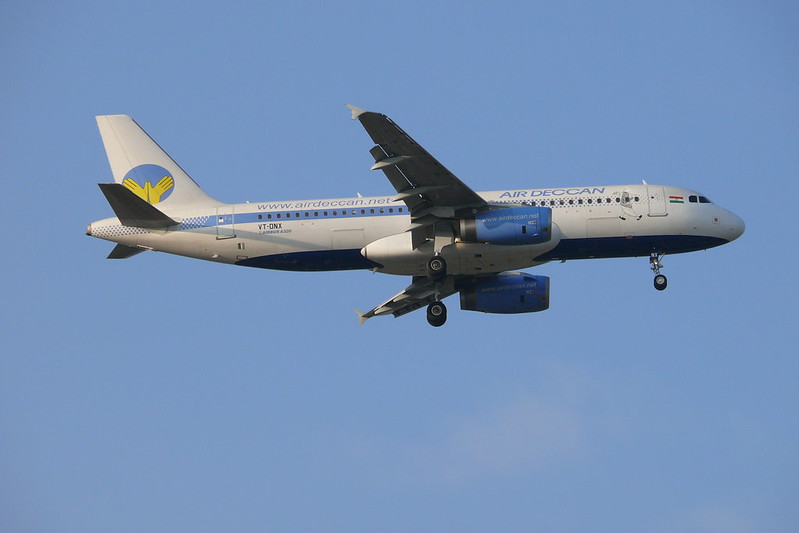 Air Deccan A320. The company later was taken over by Kingfisher Airlines to pursue their LCC dream. ©Flickr

Prior IndiGo started operations in 2006; they placed an order for one hundred Airbus A320 at Paris Air Show in 2005 on a leaseback model. It received its first A320 in July 2006. Aviation analysts around the globe were under the impression that yet another airline with big dreams in India would go down the drain. By then numerous airlines in India were reeling under intense competition. People were contemplating as to how Airbus made this deal with an airline that neither had big money bags nor the experience. This statement from Airbus CEO answered their suspicion.

IndiGo is the result of extensive analysis and planning by very experienced airline executives. We are convinced it will be a successful new player in a market that is both large and fast growing.

It was a win-win for both Airbus and IndiGo. Airbus was not the favourite of Indian carriers after a deadly crash of Indian Airlines Flight 605 involving an Airbus A320 in 1990. Airlines back then said there were many flaws with the jet. Boeing suddenly became their favourite. Indian pilots also did not find it comfortable to operate A320 due to its fly-by-wire feature. 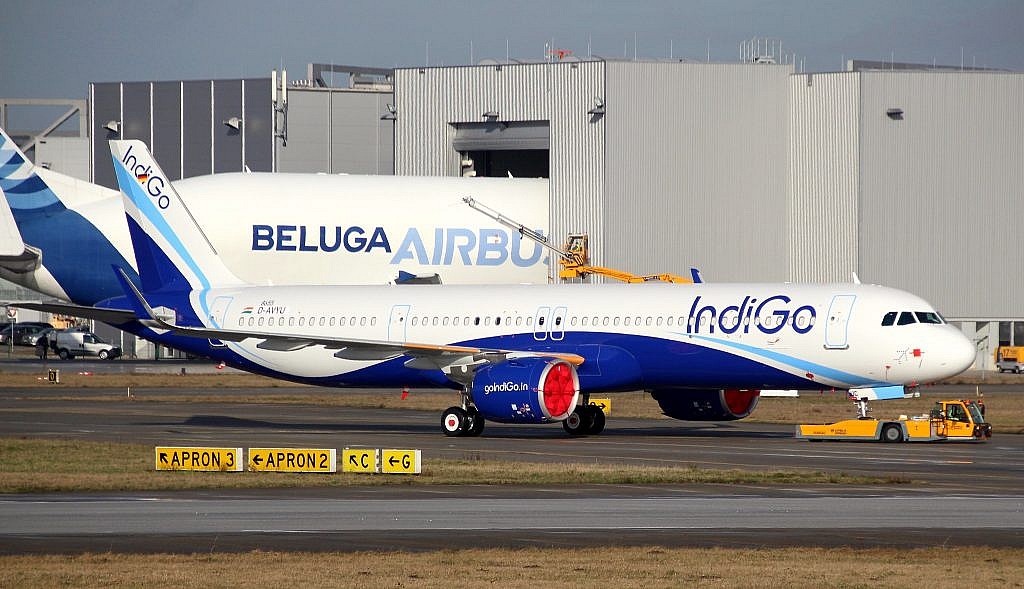 IndiGo A321 ready for delivery in Toulouse, with Beluga in the background ©Flickr 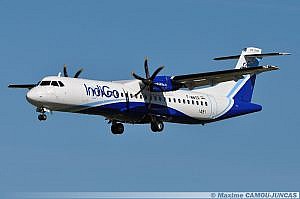 In line with the government’s initiative to connect regional towns with air travel, IndiGo operates 25 ATR 72-600. Another 25 ATR 72-600 is on order.

Post the pandemic spreading across the globe, the lockdown imposed by the government had impacted operations of all airlines. IndiGo and other airlines in India have parked hundreds of jets at airports. The ban has been extended until 3rd May leaving Indian carriers in dismay. IndiGo has a strong balance sheet helping it to support itself for a reasonable time. Although the travel ban is likely to be lifted in May, the government has released numerous measures for airlines to participate in social distancing on seat booking.

To read more about other airline profile’s such Aeroflot, click here.