Airbus is one of the largest aircraft manufacturers in the world. But it too has fallen victim to the growing list of problems created by the coronavirus. It announced on Tuesday — as part of its long-awaited COVID-19 adaptation plan — that it will cut 15 000 jobs after failing to cope with a 40% drop in the commercial aircraft business activity.

Airbus is facing the gravest crisis this industry has ever experienced… Now, we must ensure that we can sustain our enterprise and emerge from the crisis as a healthy, global aerospace leader, adjusting to the overwhelming challenges of our customers. To confront that reality, we must now adopt more far-reaching measures.

Faury said that despite ramping down production and using the partial unemployment government schemes, Airbus is unable to lessen the impact of the crisis. He added that the situation “calls for more structural and wide-ranging actions… This means that a reduction of positions cannot be avoided.”

Airbus will spread the total redundancies across its global network. Around 5 000 jobs will be cut in Germany and France, followed by 1 700 in the UK.

The Unite trade union said that around 1 116 manufacturing jobs will be lost at Airbus’ two largest factories in the UK — North Wales and Bristol. It went as far as calling the move as “industrial vandalism.”  While France’s Force Ouvriere said today the mandatory job cuts were a “red line.” 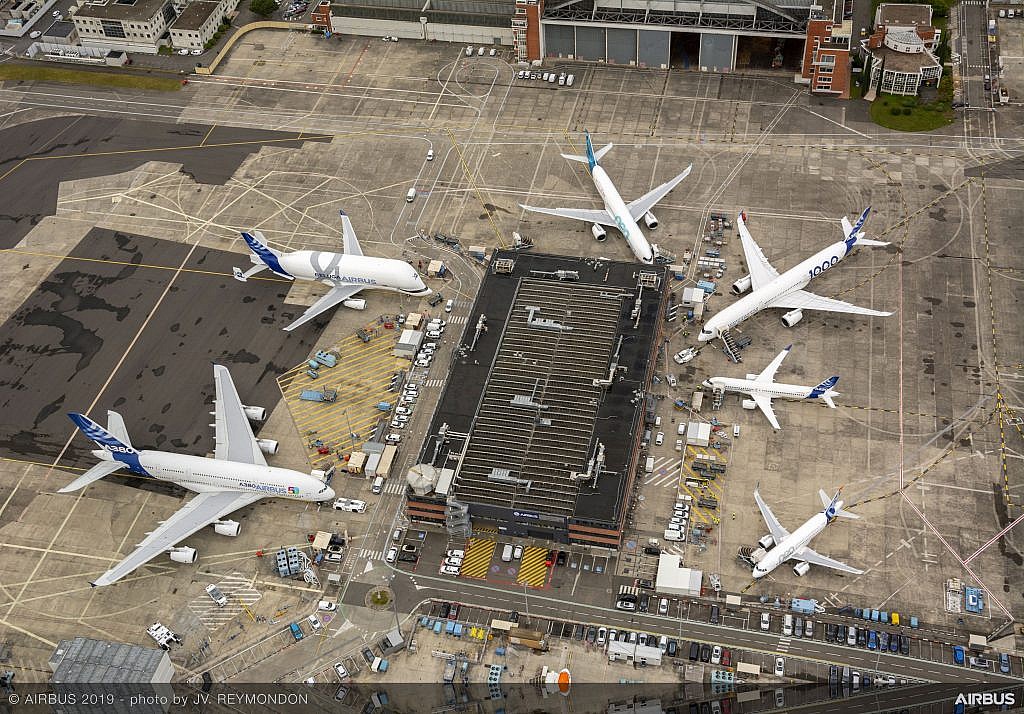 Even the French government — that holds an 11% stake in Airbus — was taken aback by the large number of planned job cuts. A source in the finance ministry said:

The number of job cuts announced by Airbus is excessive. We expect Airbus to fully use instruments put in place by the government to reduce job cuts.

On Wednesday, the French government urged Airbus to avoid unnecessary layoffs in its latest restructuring program. The Transport Minister, Jean-Baptiste Djebbari, suggested a “reduced-work program” and “investment in next-generation green jet” could save up to an estimated 5 000 positions from the planned layoffs.

The European planemaker believes that by working closely with its social partners it can limit the impact of the crisis. It will rely on “all available social measures, including voluntary departures, early retirement, and long term partial unemployment schemes” to do this.

Needless to say, Airbus is going through a rough patch as it prepares for the challenges lying ahead.

It — like Boeing — recorded no new orders in May; an anomaly in an otherwise busy month.

Can Airbus weather the storm that lies ahead?