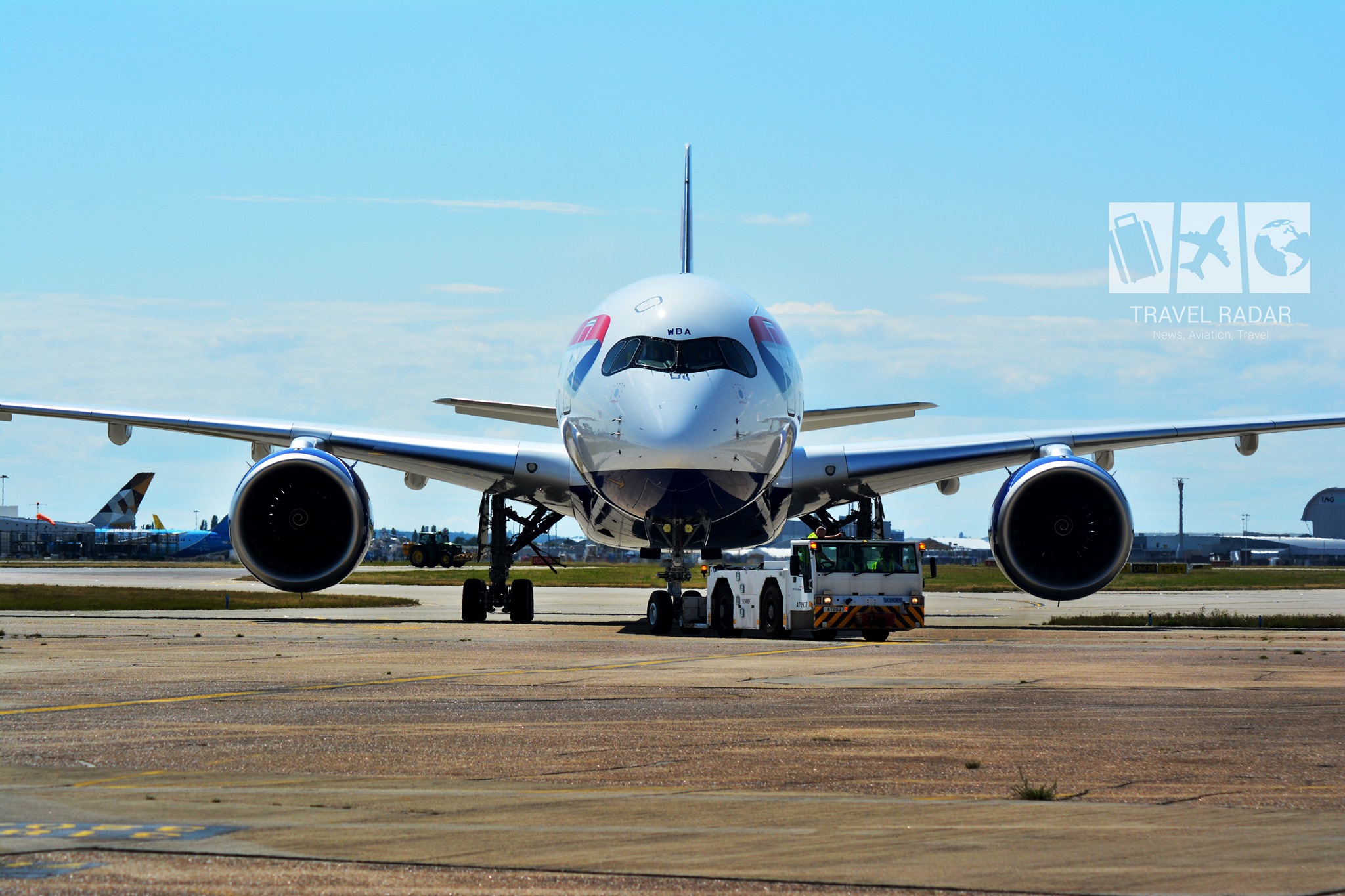 Airbus agrees settlement with French, British and US authorities over allegations.

Airbus has agreed a settlement with the authorities over investigations involving bribery and corruption. Firstly these allegations could cost the European aerospace group billions of pounds in fines.

Investigations are looking into alleged claims of fraud, bribery and corruption in the groups civil aviation arm pertaining irregularities around the use of middlemen or Third party consultants.

“Airbus confirms that it has reached agreement in principle with the French Parquet National Financier, the UK Serious Fraud Office (SFO) & the US authorities” a spokesperson for the aerospace group stated”

Furthermore stated “These agreements are made in the context of investigations into allegations of bribery and corruption as well as compliance with the US international traffic in arms regulations (Itar). They remain subject to approval by French and UK courts and US court and regulator”

Experts have predicted fines could be up to and in excess of €3bn approximately £2.5bn. In comparison to their annual profit of €4.3bn in FY 2018

Investigations began by the SFO in July 2016 under Chief Executive Guillaume Faury predecessor, Tom Enders. This investigation began as the aerospace group began to notice irregularities and reported itself.

The investigation is looking at allegations of corruption of over ten years at Airbus.

As of 2017 Airbus had approximately 130,000 employees and about 10,000 of those based in the UK. In addition to recently becoming the largest aircraft manufacturer earlier this month.