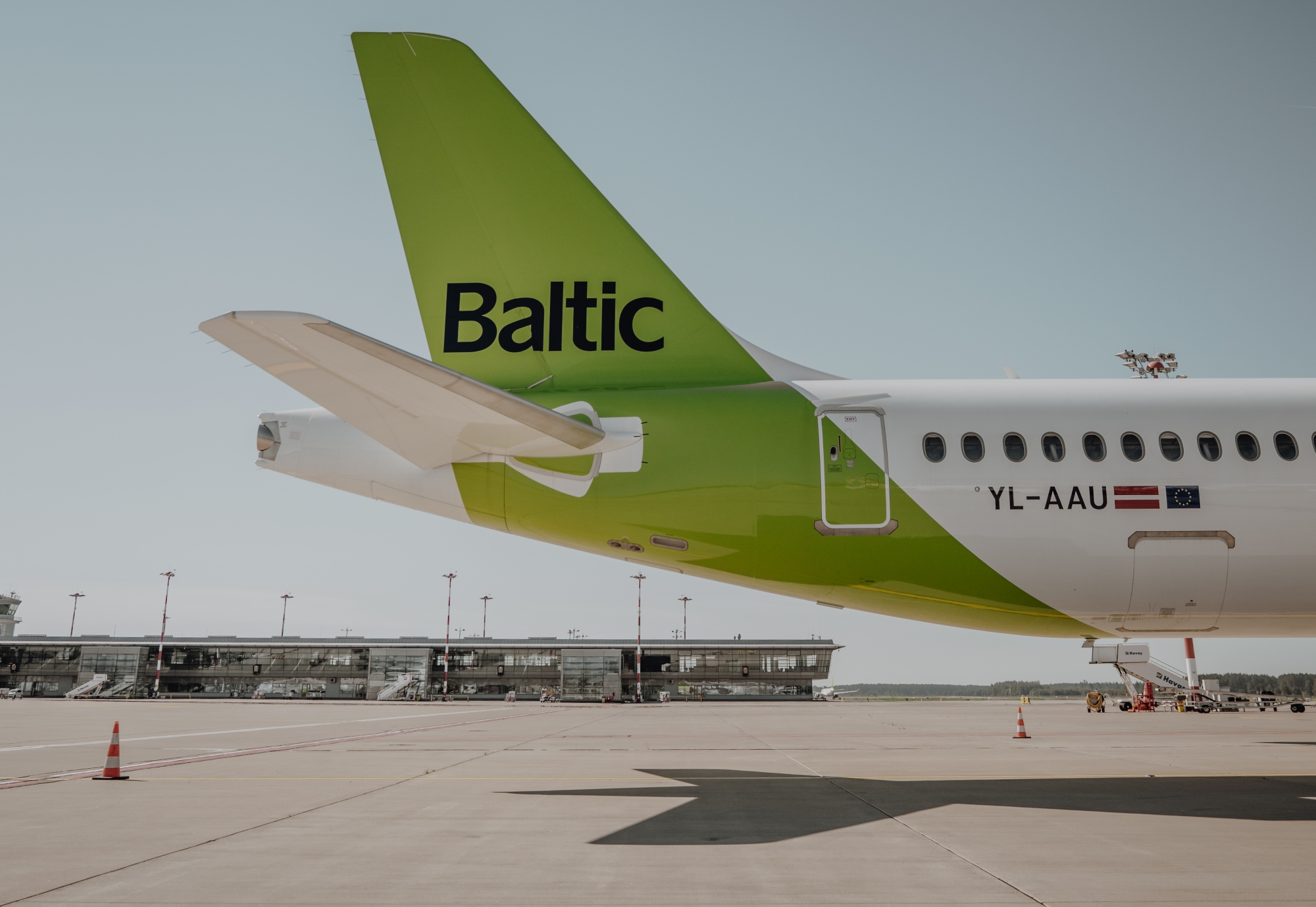 Martin Gauss, Chief Executive Officer of airBaltic commented: “We introduced iPads for our pilots already back in 2014, saving vast amounts of printed paper each year and providing additional operational efficiency. Now we are taking yet another significant step in the electronic flight bag project, by replacing one of the last documentation that pilots had to print before each flight with a digital solution.”

Pilot briefing packages, which contain an operational flight plan, weather forecast, information about relevant airports and other key documentation, traditionally have to filled by hand by pilots and submitted for post-flight processing. Now, airBaltic has implemented the whole process to be performed on iPads.

airBaltic, which operates 25 Airbus A220-300 aircraft, introduced iPads to pilots already in 2014 which allowed them to avoid carrying between 10-15 kg of flight details, manuals and reference material required for each flight. The carrier also introduced iPads for airBaltic cabin crew three years later.

The carrier announced on 15 March that it intends to start flights from Latvia’s capital Riga to Kyiv on 17 March for passengers that are travelling for essential reasons. The carrier will also resume additional flights from 28 March to destinations outside the EU including Tbilisi, Tel Aviv, Moscow, St. Petersburg and Minsk.

Now that flights from Latvia to countries outside the European Union are allowed, we are gradually resuming connections to a few key destinations, to improve the essential connectivity we provide for the Baltic region. For many people, who need to travel for essential reasons, aviation is the safest mode of transportation.

What are your thoughts on electronic flight bags? Let us know in the comments below!

Read More
Has Boeing potentially mislead the FAA? Federal prosecutors are investigating if Boeing misled the FAA. The investigation focused…
Read More
On 1st October 2020, Entebbe International Airport reopened for commercial flights after six months of closure and restrictions…
Read More
TUI UK has cancelled all routes from the United Kingdom (UK) to Croatia,for the remainder of the year.…