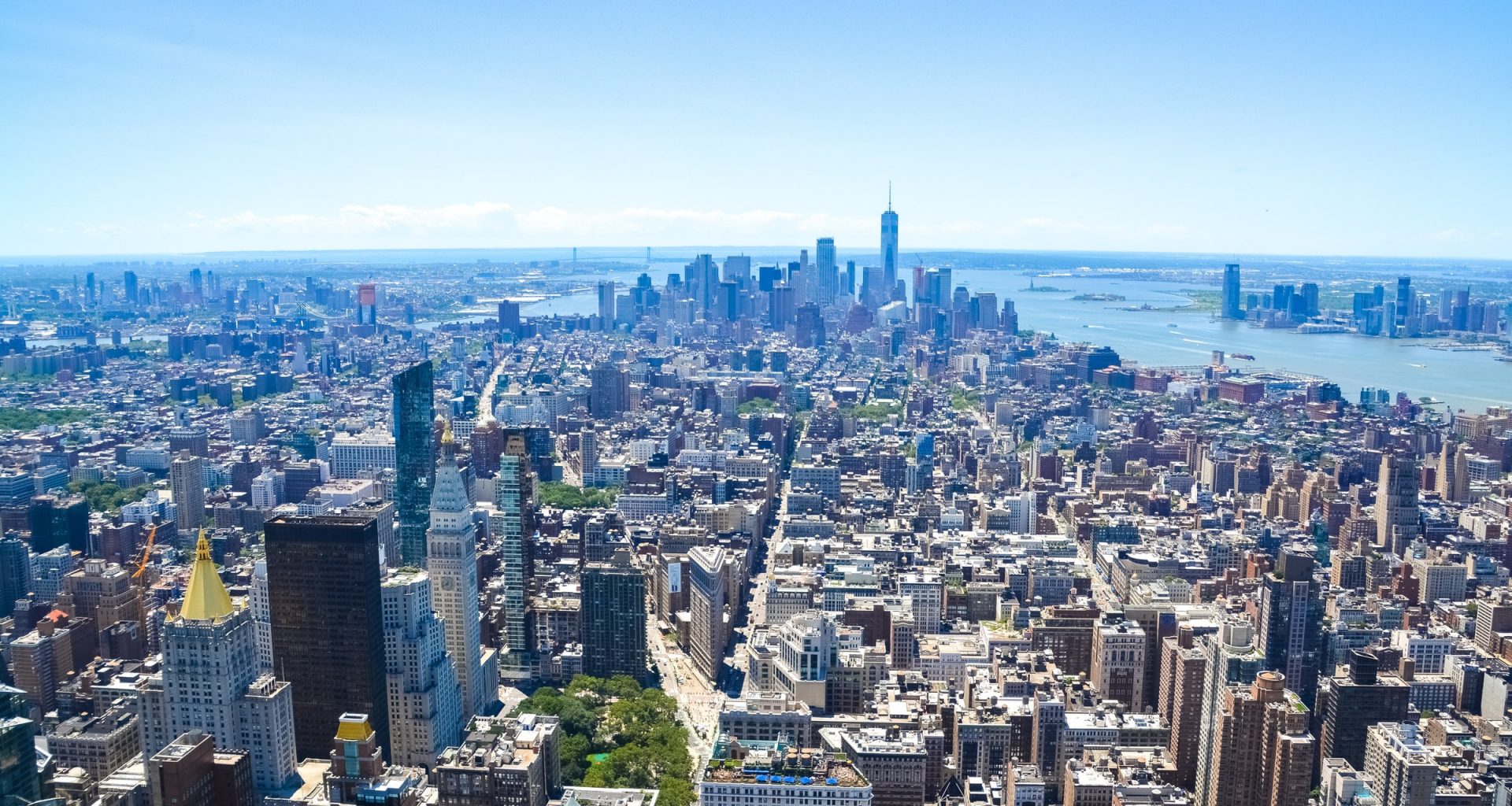 Air New Zealand has confirmed that it’s new non-stop route between Auckland and JFK Airport in New York will launch in just under six months’ time, on 17th September 2022.

The New Zealand flag carrier’s announcement followed repeated pushbacks as a result of the COVID-19 pandemic.

One of the world’s longest routes

In what is expected to be the fourth-longest passenger flight in operation, the 8,828-mile route will be made three times weekly using one of the airline’s 14 Boeing 787-9s.

In a statement, the airline’s boss, Greg Foran, said:

“We’ve worked incredibly hard over the last few years to make this ultra-long-haul service a reality – it’s one of the longest routes in the world, at just over 16 hours northbound and 17 and a half hours southbound.

To ensure customers arrive in New York feeling refreshed, we’ve put a lot of thought into the onboard experience, and teams are working around the clock to make sure this is a great flying experience.”

The new route is expected to become the airline’s ‘flagship’ service, a title previously held by the regular service to London Heathrow.

Air New Zealand originally announced the plans prior to the pandemic, in October 2019, with a hope to complete the transition by the end of the following year.

The decision was motivated by a desire to better serve the airline’s Star Alliance partner United Airlines. Some of the strictest entry requirements in the world imposed by the New Zealand government meant the airline was forced to put the plans on hold.

The seating plan promised to offer 27 business class seats, 33 premium economy seats, 215 economy seats and 13 of its economy ‘Skycouch’. The Skycouch is a row of economy seats that can be converted into a single couch on overnight flights after takeoff to offer a more comfortable experience.

What do you think of Air New Zealand’s new flagship route? Let us know in the comments below.