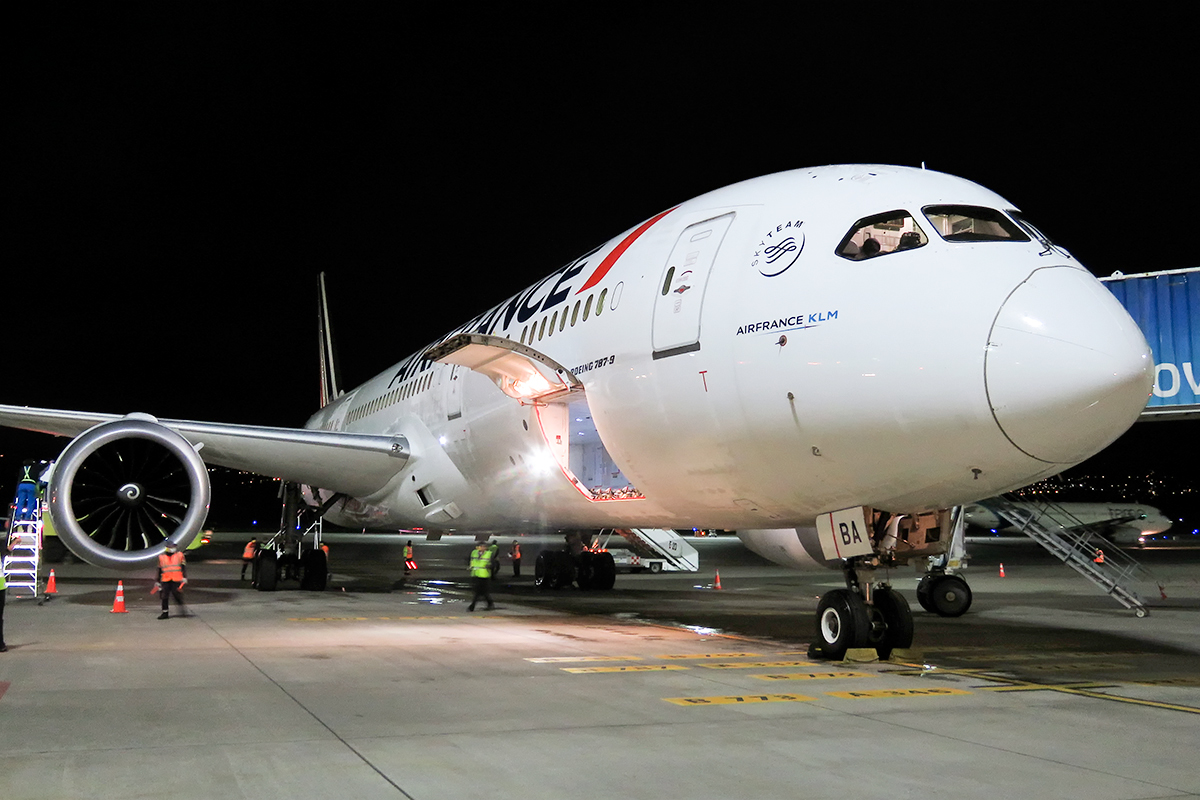 Are you planning on flying with one of the Air France-KLM Group airlines soon? Well, you’d better know about the eco-supplement the Airline Group will apply to your ticket price. Let’s see what it is and how it works.

How much is the eco-supplement worth?

You shouldn’t worry too much for now. The eco-tax will start from 1 Euro, and it is has been capped at 12 Euros. The amount will vary depending on the class you are flying, i.e., Economy, Premium economy (where available), Business or First (where available), and the distance the flight covers. Be aware that this tax applies to all airlines of the Group, which also includes Transavia, the Dutch low-cost carrier (LCC).

Earlier this week, the Air France-KLM Group explained why it had added the eco-tax: enacting a French law, which came into effect at the beginning of the new year. What is that about? The French law requires all flights departing from French airports to mix at least 1% of Sustainable Aviation Fuel (SAF) to the traditional airline fuel. The same will therefore apply to KLM flights departing from Schiphol, Amsterdam. Therefore, such tax will be used by the airlines to cover the costs of the expensive SAF.

What should we expect in the future?

This tax will probably be taken on also by other European airlines. Indeed, European countries are discussing the requirement of flying with at least 2% SAF by 2025, while by 2050, the amount of SAF should reach 63%.

As for now, three countries in Europe have introduced a specific law about the SAF percentage to be used on each flight: France, Norway, and Sweden. However, the leading purchaser of SAF in Europe is currently the Lufthansa Group, based in Germany. Indeed, they have recently purchased SAF for a quarter of a billion to satisfy their future requirements.

What do you think of SAF? Let us know in the comments below!

Read More
Hawaiian Airlines had to cancel a number of inter-island flights last week after difficulties getting its pilots recertified.…
Read More
Swiss International Air, which the Lufthansa Group recently bought, is set to become the first airline in the…