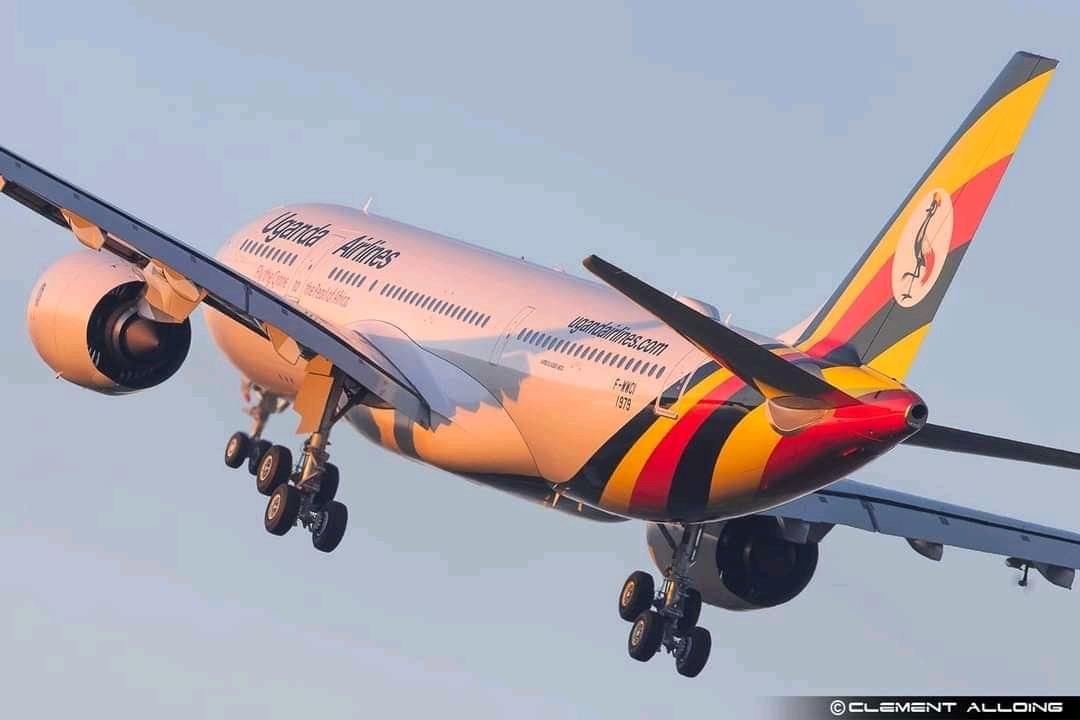 African Aviation industry has faced a week of mixed emotions, filled with happiness and sadness.

As we had reported earlier in our news, that Uganda Airlines expected a delivery of its second A330neo aircraft from Airbus, it did receive the plane on Tuesday 2nd February 2021 at Entebbe International Airport where a colourful ceremony was held in presence of Uganda’s Prime Minister, Dr. Ruhakana Rugunda.

“The Government of Uganda, today received another brand new state-of-the-art Airbus A330 neo aircraft—an addition to the fleet of Uganda Airlines. This is a boost to tourism, travel, business and investment in the country. Let us promote and patronise our airline and grow the economy.” Said Dr. Ruhakana Rugunda

The delivery marks the completion of the order made by Uganda Airline for the two A330 neo aircrafts. Some of the Ugandan nationals were confused as they couldn’t differentiate the two planes, calling for clarification and demanded to have the two aircrafts parked together at the airport. Despite the similar bodies, the two aircrafts can clearly be differentiated. The recently delivered aircraft has the name of Uganda’s tallest Mountain, Mt. Rwenzori, printed on its body while the first delivered aircraft has the name of Uganda’s dormant volcano Mountain, Mt. Elgon, printed on its body. The mountain names were used as a way to promote Uganda’s tourists attractions across the globe.

On board there were 5 tons of medical goods that are to support neonatal intensive care units in Uganda.

Here at Travel Radar, we congratulate Uganda Airlines upon its acquisition of the second Airbus A330 neo aircraft.

Will We See a Rise in Luxury Travel After The Pandemic?

Read More
First came Covid19, then came Hunga-Tonga-Hunga-Ha’apai volcano. In the fallout of yesterday’s violent volcanic eruption off the coast…
Read More
Most airlines around the world are either on the road to bankruptcy or relying on some form of…
Read More
On December 27th last year, our correspondent Ankur Deo reported on the crash of a Bek Air Fokker…