A Glimmer of Hope for Turkish Airlines’ Employees

A delightful piece of news has been shared with Turkish Airlines’ staff: their wages will be raised.

Indeed, the Turkish national carrier has been experiencing a steady recovery in the last few months. With the roll-out of vaccines against COVID-19 and countries lifting travel restrictions, the airline has seen an increasing number of passengers on board its aircraft. Therefore it’s high time that Turkish Airlines’ employees received a comforting increase in their wages after more than a year of uncertainty for their job.

In a statement, the airline shared that wages of both Turkish nationals and foreign employees have been increased by a minimum of 10% above inflation. 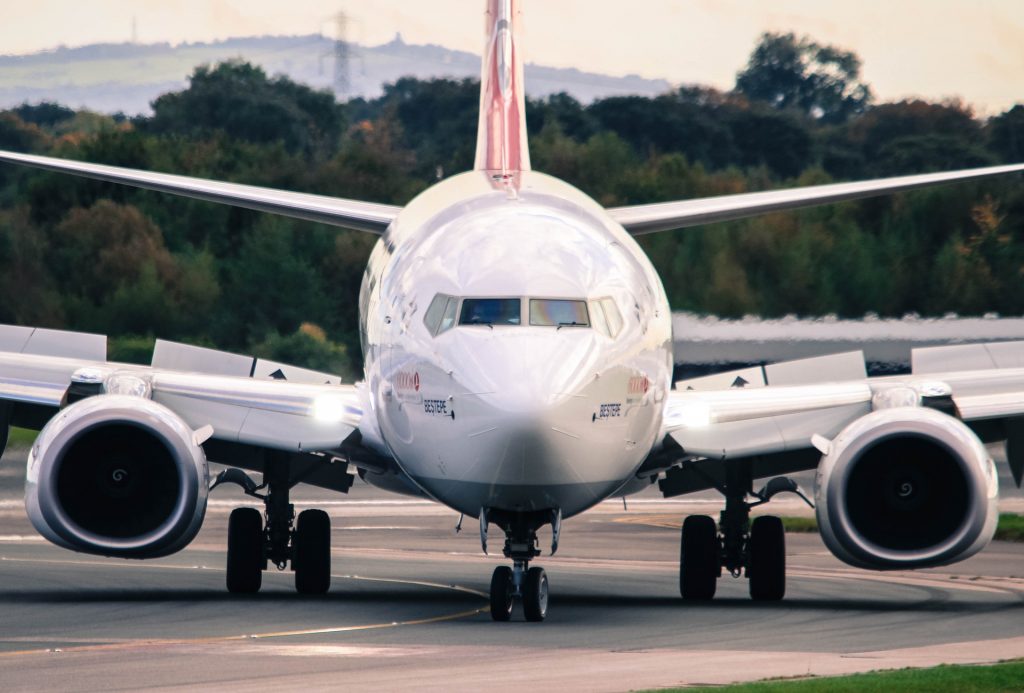 Turkish Airlines is one of the few airlines worldwide that has posted a profit this year, and the main reason behind the positive result is a boost in freight revenue. The net income for the airline at the end of the first quarter amounted to $ 50.5 million. An extremely positive result, given that the international aviation industry is still operating amid a global pandemic.

Last year, in the depth of the crisis, Turkish Airlines put part of its pilots on unpaid leave to mitigate the devastating effects of travel restrictions and the marked decline in passengers.

The strategy enacted by the airline to face the global pandemic was one to be taken as an example. Indeed, during the most challenging months for airlines worldwide, Turkish Airlines has carried the most significant number of people in Europe. Moreover, it is counted as one of the first five carriers per number of passengers carried worldwide.

According to Eurocontrol, the airline operated about 685 flights per day in April 2021. In 2020, when the nightmare began, Turkish Airlines carried 28 million passengers, with a load factor of 71%. Also, the new airport in Istanbul scored a record last year – even though it registered a loss of 65% in passenger traffic, it was the most successful airport in Europe.

What do you think of the success of Turkish Airlines in managing the pandemic? Let us know in the comments below!

A Position On The Podium For Cochin International Airport

Very interesting news. Why you are not writting about the expats pilots who are forced to take unpaid leave until next year or they will be fired.

Dear Andreas, thank you for your comment! I’d love to hear more about your experience, so feel free to email me at @