Turkish Airlines: The Most Successful Carrier Amid the Pandemic

Turkish Airlines has announced it has become one of the first major airlines to successfully register a profit for the fiscal year 2020. Turkey’s national carrier has defied the pandemic to post strong operational and financial results well ahead of its rivals. 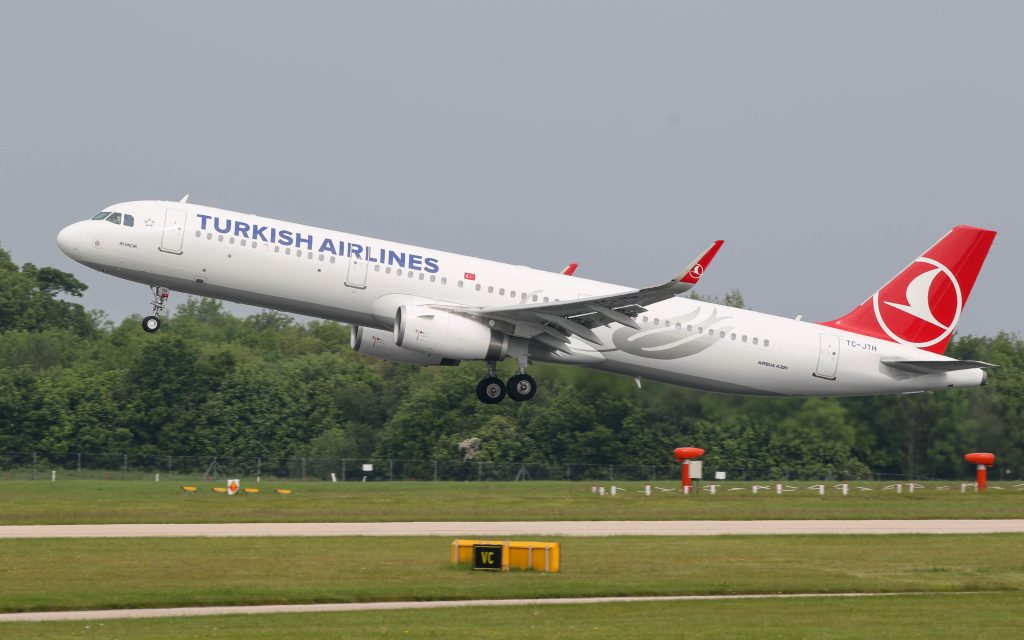 The Covid-19 pandemic has had a devastating impact on aviation. Since March 2020, the industry has endured 15 months of fighting for survival, with endless job cuts and extreme crisis management. Airlines all over the world have faced financial difficulty and received bailouts in excess of $191 billion, which demonstrates just how hard the sector has been hit.

To survive the pandemic, Turkish Airlines took a different approach to other global companies by ending the year without cash support from the government and not firing any employees. Despite the steep drop in passenger numbers, its success is also due in part to the strong performance of its subsidiary, Turkish Cargo. The freighter turned the crisis into an opportunity and raised its market share to become the sixth-largest cargo company in the world. Consequently, Turkish Airlines successfully ended the fiscal year 2020 with $6.7 billion (£4.8 billion) revenue with a net loss of only $836 million (£605 million).

According to Turkish Airlines, its ability to survive and thrive during these uncertain times is a result of cost-cutting, capital expenditure reduction, and active capacity management. Additionally, its agreements with Boeing and Airbus will decrease the aircraft financing needs of Turkish Airlines by around $7 billion in the coming years. 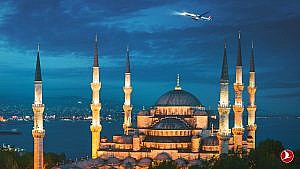 Turkish Airlines was established in 1933 with five aircraft. Prior to the pandemic, it flew to 323 worldwide destinations – 273 international and 50 domestic. Despite the uncertainty of the pandemic, it maintained a robust route network, operating an average of 685 flights per day in April 2021. The airline saw the smallest drop among other airlines in passenger numbers with 62% and flew with a seat occupancy rate of 71%, above the curve compared to its rivals. The carrier ended the year with a strong flight network of 165 international and 44 domestic destinations. The new Istanbul Airport also performed well, even with a 68% loss of traffic it was still Europe’s most successful airport as of March 2021, with 616 departing and arriving flights.

Cargo has been a huge financial opportunity for airlines during these difficult times, particularly with the increasing demand for e-commerce. As of February 2021, one in 20 cargo flights around the world was handled by Turkish Cargo. The conversion of 50 of its passenger aircraft into cargo freighters enabled Turkish Airlines to successfully turn the pandemic into an opportunity to increase its cargo operations. It delivered 50,000 tons of medical supplies, including more than 45 million doses of Covid-19 vaccines, to destinations all over the world.

Mr. İlker Aycı, Chairman of the Board and the Executive Committee of Turkish Airlines, said:

“Our success as the best performing flag-carrier airline in Europe is not coincidental. Apart from the multiple measures we took, we owe this success to our dedicated staff. While other airlines faced layoffs, we did not part ways with any of our colleagues during this process. Instead, everyone within Turkish Airlines accepted salary cuts from up to 50% depending on the role and responsibilities. The exceptional sense of unity within our staff is what sets Turkish Airlines apart: together as a family, we decided that no member of the Turkish Airlines family would be left behind during this crisis.

Aviation on the route to recovery  | © Travel.com

What are your thoughts on Turkish Airline’s survival strategy? Let us know in the comments below!