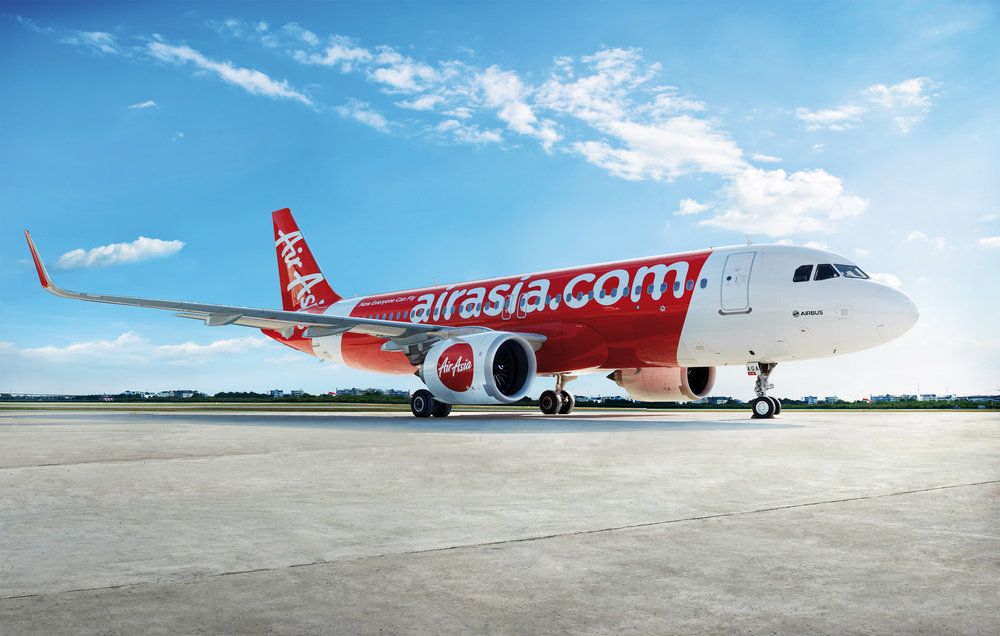 Will AirAsia Go Under?

Yesterday, the annual financial report issued by Ernst & Young (external auditors) stirred a debate regarding AirAsia’s future. The report, for the financial year ending on 31st December 2019, stated that the current situation and events (alongside other factors):

Indicate existence of material uncertainties that may cast significant doubt on the Group’s and the Company’s ability to continue as a growing concern.

Ernst & Young highlighted the Group’s net loss of RM 283 million and total liabilities that exceeded its assets by RM 1843 million for FY 2019. Regarding this year’s first quarter, it said:

The travel and border restrictions implemented by countries around the world have led to a significant fall in demand for air travel which impacted the Group’s financial performance and cash flows.

This year is proving to be another heavy blow for the Malaysian LCC. Some finance groups have even predicted that the airline’s losses may cross the RM1 billion mark in 2020!

AirAsia shares fell by 18% after the report was made public. Ernst & Young informed the Kuala Lumpur stock exchange regarding their doubts on the carrier’s future causing a halt in share trading.

So how does AirAsia feel about the external audit report? For starters, its Board of Directors is “confident of the successful continuation of the business.” In its latest press release, AirAsia said that the financial statements have been prepared “on a going concern basis.”

It added that the group is consulting financial institutions and investors to secure the necessary funding for it to weather the crisis. AirAsia Group Berhad CEO, Tony Fernandes stated:

We have received indications from certain financial institutions to support our request for funding, amounting to more than RM1.0 billion. Of this debt funding, a certain portion would be eligible for the government guarantee loan under the Danajamin PRIHATIN Guarantee Scheme in Malaysia.

The group’s Indonesian and Philippine branches are also pursuing bank loans. Its Philippine entity has applied for the government-guaranteed loan under the Philippine Economic Stimulus Act (PESA) scheme.

It’s always tricky with private airlines like AirAsia. This is because privately-owned carriers are even more vulnerable in a global recession; deprived of the much-needed government aid that their state-owned contemporaries enjoy.

Though AirAsia may benefit (to some degree) from the Malaysian government’s loan scheme, the funds may fall short. This is why the airline has employed a company-wide cost-cutting program — besides the external funding — to keep its capital intact. It includes group-wide salary reduction, deferrals from lessors, and a restructuring of fuel-hedging contracts.

By taking these steps, it expects a 50% reduction in cash expenses this year. In a hopeful statement, it concluded:

In times of difficulties lies opportunities.  We have weathered many crisis and emerged stronger. We won’t waste this crisis and we will come out stronger.

Will AirAsia go bust or will it sail through? Let us know below!

British Airways Threatened with Loss of Slots at Heathrow Airport

Read Article
The pandemic has altered the aviation industry, but it seems it could have a positive impact on the…
Read Article
easyJet’s chief operating officer (COO) has resigned this week after a difficult few months of flight cancellations and…