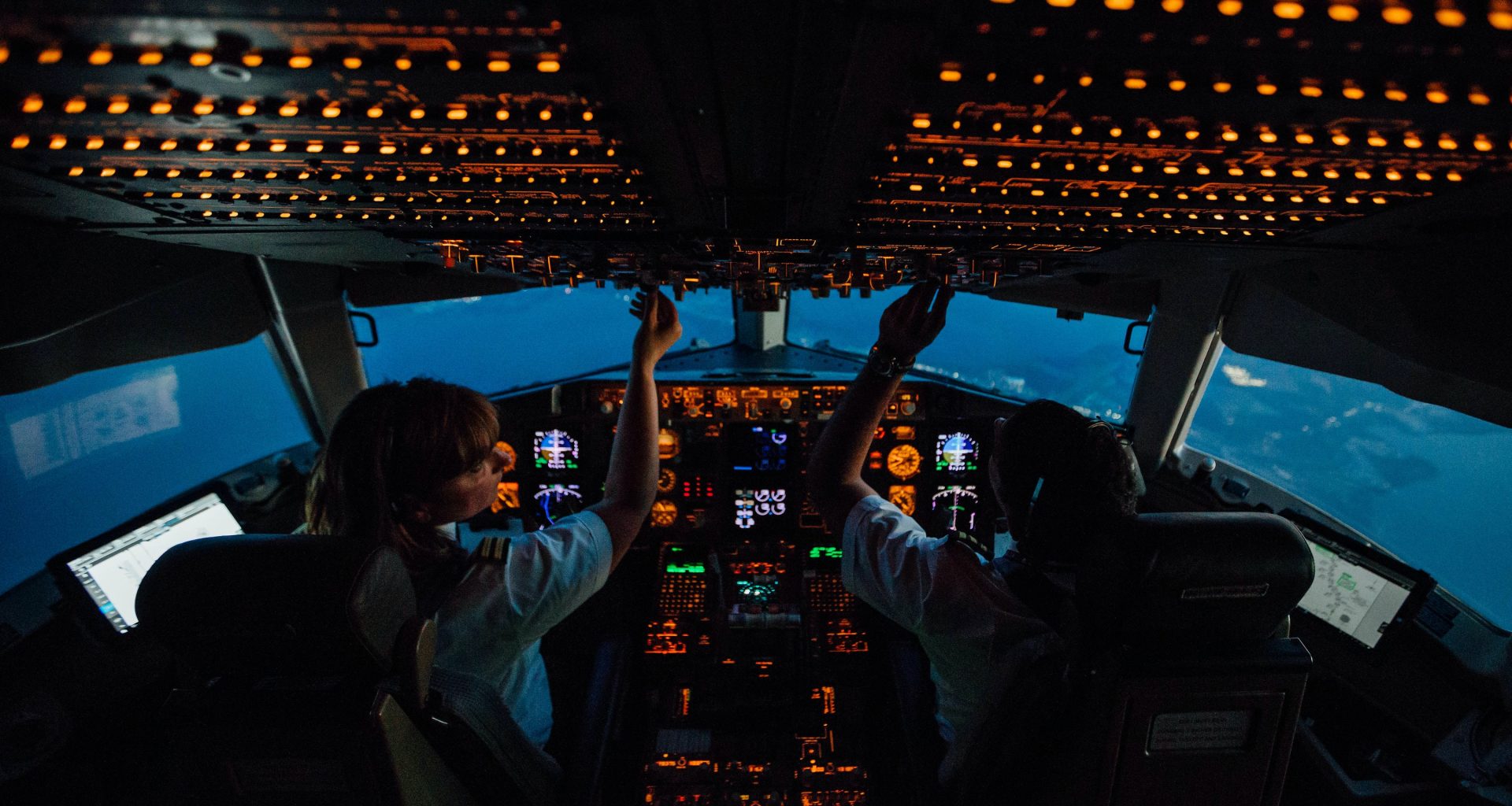 Administrative logjams are delaying a return to the cockpit, say pilots in Canada.

Backlogs at Transport Canada, the government body responsible for transport regulations and services in the country, are delaying the issuing of medical certification to aircrew. This has led to months-long waits before they’re able to return to work.

The backlog comes in the wake of the industry’s booming recovery after a two-year slump caused by the COVID-19 pandemic.

The world’s largest pilots union, Air Line Pilots Association, has said that a high number of pilots deemed fit to fly by medical professionals have been waiting in some cases over a year to get authorisation from Transport Canada.

“Ludicrous” is how the union’s boss, Tim Perry, characterised the hold ups.

In a statement, Transport Canada confirmed they were experiencing delays beyond its standard 40-day window and added that staff were working to process applications as quickly as possible. “New and medically complex applications” were apparently also contributing to the bottleneck.

Pilots have also stressed that along with the loss of earnings, the delays are increasing their insurance premiums, too, as they sign on to long-term disability benefits as they await their medical certification.

Airlines are yet to report the knock-on effects of the bottleneck in issuing medical certification, but some have reported delays in receiving pilot security clearance passes.

Jamina Kotak, head of staff at Flair Airlines, a low-cost Canadian carrier, says they have “not experienced any issues with the timeliness of receipt of new or medically complex applications.”

However, Ms Kotak went on to describe issues getting the “restricted access identity cards” that allow their crew to access airports’ restricted areas.

Although local airport authorities issue the passes, they can only be handed out once Transport Canada carries out security checks.

Are the delays experienced by pilots acceptable? Let us know your thoughts in the comments below.

A new admirer for ITA Airways and its entrance in the freight market.