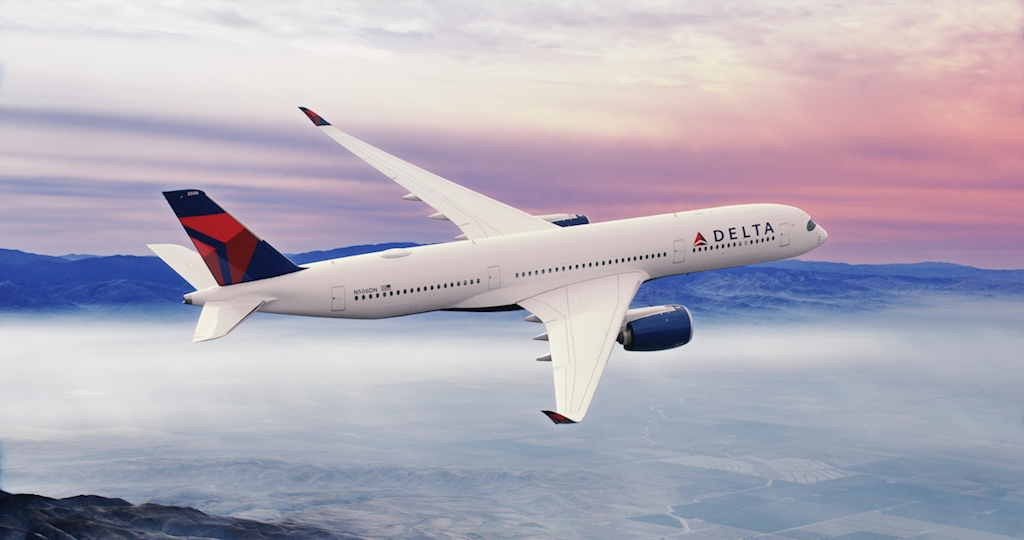 More than 5,000 US flights Cancelled Over the Weekend

Thousands of flights were cancelled across the US as a winter storm with high winds, and heavy snow hit the Northeast and Mid-Atlantic. National Weather Service warns about severe blizzards that will make air travel almost impossible.

According to FlightAware, around 5000 flights were cancelled between Friday and Sunday. This disaster further impacts the industry suffering from the pandemic. In addition, more than 8,500 flights were delayed during the weekend.

Altogether 1290 flights were cancelled from Friday to Sunday. With no added cost, the airline offered passengers the choice to reschedule their flights. According to the airline, the team has focused on “safe and orderly restart of operations” in the mentioned airports.

American Airlines is another victim who cancelled around 1160 flights. The storm is expected to continue affecting the airline’s Northeast operations, mainly at Logan Airport. Like Delta, passengers hoping to fly with American Airlines can rebook their flights without additional costs.

American Airlines spokesperson Curtis Blessing said that “the vast majority of impacted flights have been cancelled in advance so we could proactively notify and accommodate our customers and avoid last-minute disruptions at the airport.”

United Airlines and others

Similarly, Southwest Airlines was also impacted by this. Around 10% of its employees are already infected with the virus, and adding the storm, the airline has cancelled flights worth around $50 million.

How Is It Flying With The Successor of Alitalia? A Trip Report.

Read Article
A Delta 777 approaching LAX has dumped fuel over several schools as it made an emergency landing. At…
Read Article
IndiGo, Air-India, SpiceJet, Vistara, GoAir –  you name any domestic airline in India they are all cheering about…