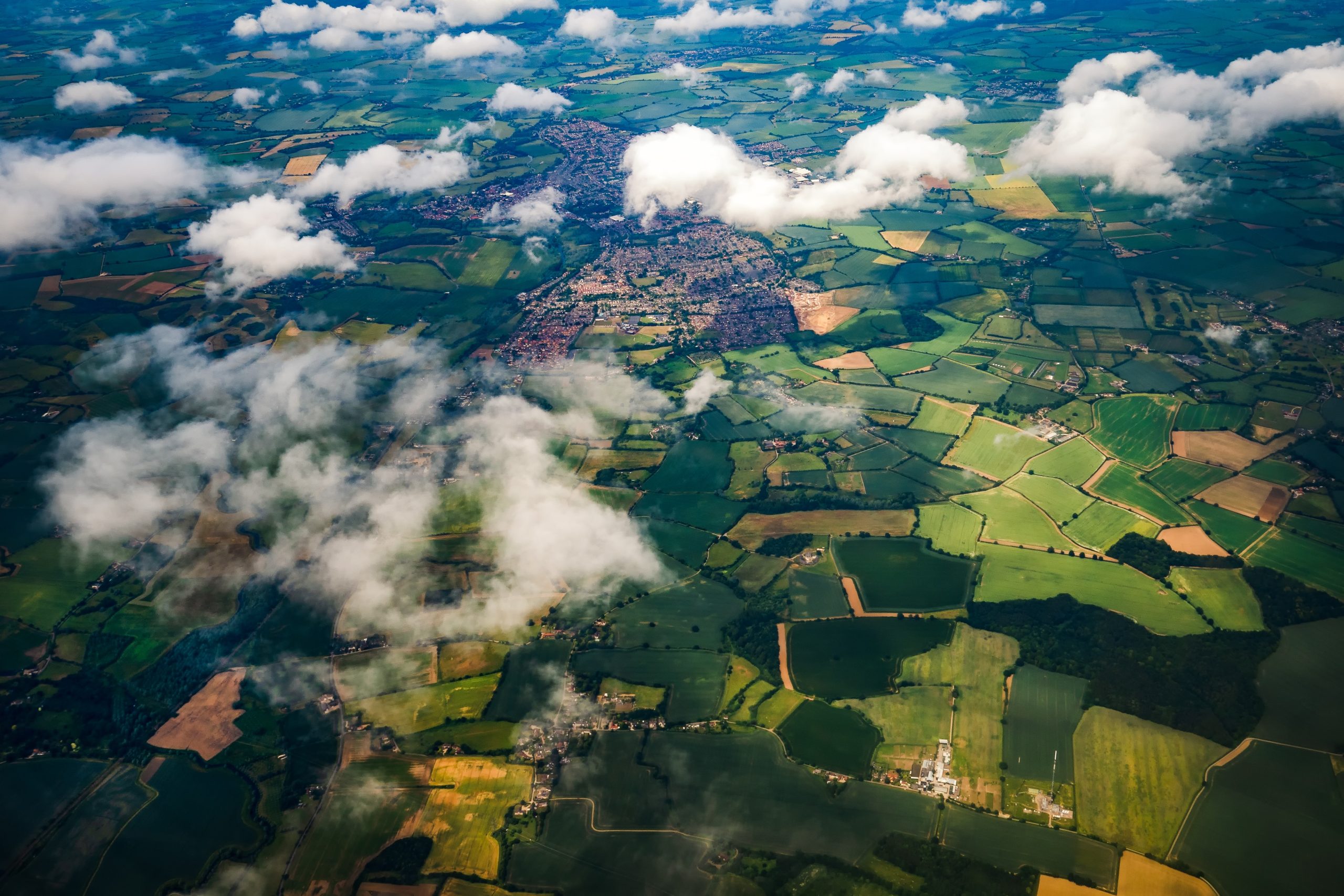 UK Airports Prepare for Take Off

UK airports have been readying themselves this month and preparing for take off as UK travel is set to return.

Travelling in the UK

The British summer holiday has been an unheard notion for the past year, but now things are set to change on May 17th. Travel restrictions are set to be lifted and airlines should be beginning to carry out flights again by the second half of the month.

Currently, only those with valid reasons are able to travel abroad. For the rest of the UK frequent flyers, travelling has been banned.

UK Airports have been preparing to take off

Airports and airlines have been preparing for take off and readying for the boost in demand of flights out of the UK. However, many airports have remained open during the pandemic to accommodate those that needed to fly abroad.

Lots of airports have been adding to their services, while airlines have been restarting routes between popular tourist destinations.

A new way of life for airports

For most airports, the methods used to protect those travelling during coronavirus will stay in place as flights increase. Protocols like cleaning, testing and documents may well still all be in place throughout the summer months.

However, with the new traffic light system, it’s likely that the countries labelled ‘green’, will have more lenient restrictions than those considered ‘amber’ and ‘red’. This might mean that the airport regulations will change and align with the new rules of the countries.

Stansted Airport have been trialling UV cleaning throughout their terminals, while enhancing their cleaning regime throughout the building too. Also, they have installed temperature screening technology too, in the hopes of identifying those with a high fever before they fly.

What do you think of the travel ban being lifted on the 17th of May? Let us know below!

Read More
Bali has become well-known by Australians as a holiday hotspot, with up to 1.2 million Australians visiting the…
Read More
In the COVID-19 era, public spaces such as airports have undergone a restructuring process, whereby it is being…
Read More
The JR East line in Tokyo is getting a very useful addition to its network with an airport…