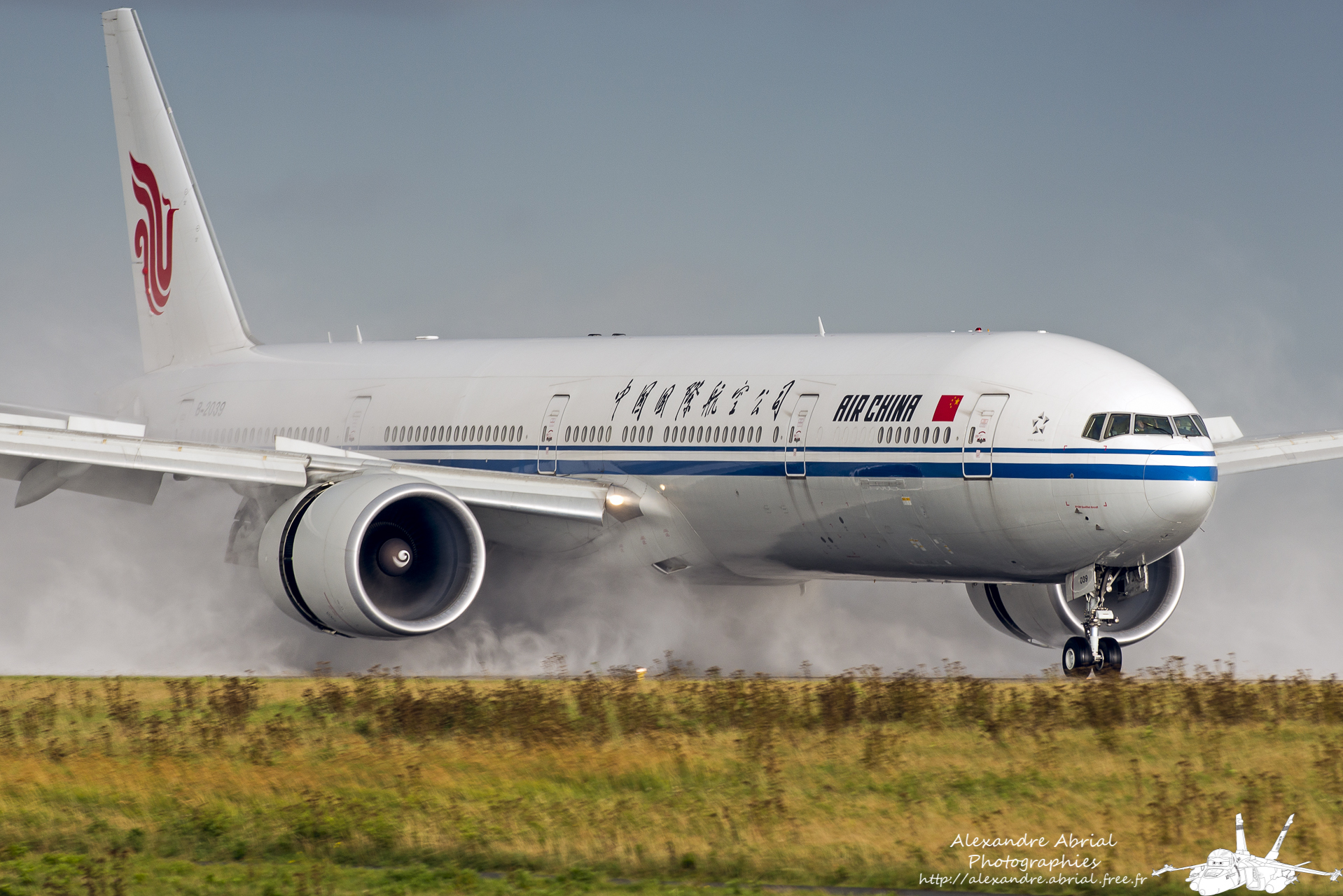 The Trump administration has banned flights by Chinese airlines to the US from 16th June.

The action appears to be a quid pro quo against the Chinese regulations allowing foreign carriers only minimal access into China. The restrictions are aimed at curbing the reintroduction of the virus into China and allow foreign airlines just one flight a week into the country. The Washington Post reports that seven Chinese carriers will be affected, including Air China and China Eastern. Cargo flights are not included in the ban.

Tensions are high between the two world superpowers as a result of accusations regarding the source of the coronavirus outbreak and the turmoil in Hong Kong. There have been on-going trade disputes between the two countries for some time.

US airlines stopped flying to China after the imposition of a travel ban to that country from the US in early February. Delta and United were apparently hoping to resume more flights in mid-June but their requests have not been granted.

It appears that the President can impose the ban at any time before the 16th June, but the American Department of Transport has said that if the Chinese aviation authority lifts the ban on US airlines, it will reciprocate.

EasyJet Anticipates Flight Resumption on 75% of Routes by August, Drops from FTSE 100 Index

Wizz Air Wants to Replicate European Growth in the Gulf

Read More
In the latest of a litany of cutbacks by the aviation industry, EasyJet today announced that it would…
Read More
Ryanair announced they will be launching twelve routes from their new base in Zagreb a fortnight ago, but…
Read More
Built before both Heathrow and Gatwick, Manston Airport in Kent was once an international gateway to the world…