We’re living through the unhappy convergence of three sciences—and the result is apocalyptic.

It struck me yesterday. I live a few miles northwest of Edinburgh. The wind seems to come mostly from the west— so I don’t see much traffic, but for some reason often used to spot a United 757 arriving about 8 or 9 am from La Guardia. And given some clear skies—a rarity up here—the contrails of flights from northern Europe on the way to the mid-West and West Coast of the States and Canada. Sometimes a Cessna from Glasgow, Edinburgh or Perth would pass over. 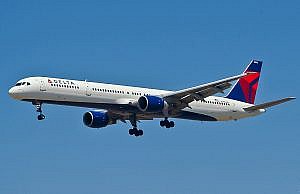 But in the last few months—nothing. Not a single one. It’s always more difficult to notice the absence of something rather than the presence. Until yesterday, when an unusual buzzy noise, like a lawnmower or leaf blower, came from on high. There was an ultralight plodding its way southwest, reminding me of the absence of anything larger. Later in the day, there was the muffled roar of something bigger: Saudia on the way to Los Angeles of all things.

So what are these three sciences? Firstly and obviously, medical science; epidemiology to be precise. Suddenly we’re all comfortable with talking glibly about statistics of all kinds, of R-numbers and infection rates. Secondly, Thomas Carlyle’s ‘dismal science’ of economics. Or perhaps accounting science. Whatever, those necessarily miserable calculations that O’Leary has mastered so well: of whether there will be profit in flying with this or that number of customers to there from here every second or third day. 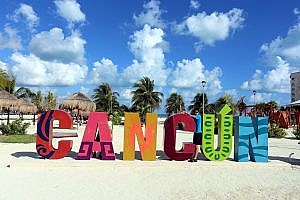 These days the two sciences are necessarily opposed. But how to find the ‘happy’ medium? Alas, there isn’t one. But a balance must be found, therefore the third science–or is it the grubby art–of politics; of finding out how many cases will be tolerated to keep this LCC or that legacy carrier in business. And of who’s indebted to whom?

So if you were upset by not being able to go to Cancun or Alicante this summer, my sympathies. Still, first world problems as they say…. and better than ending up on a ventilator.

But a fourth science will win out. The physical equations of thrust and drag, lift and weight still obtain. Be patient. Until then, be safe and good luck.

British Airways Threatened with Loss of Slots at Heathrow Airport