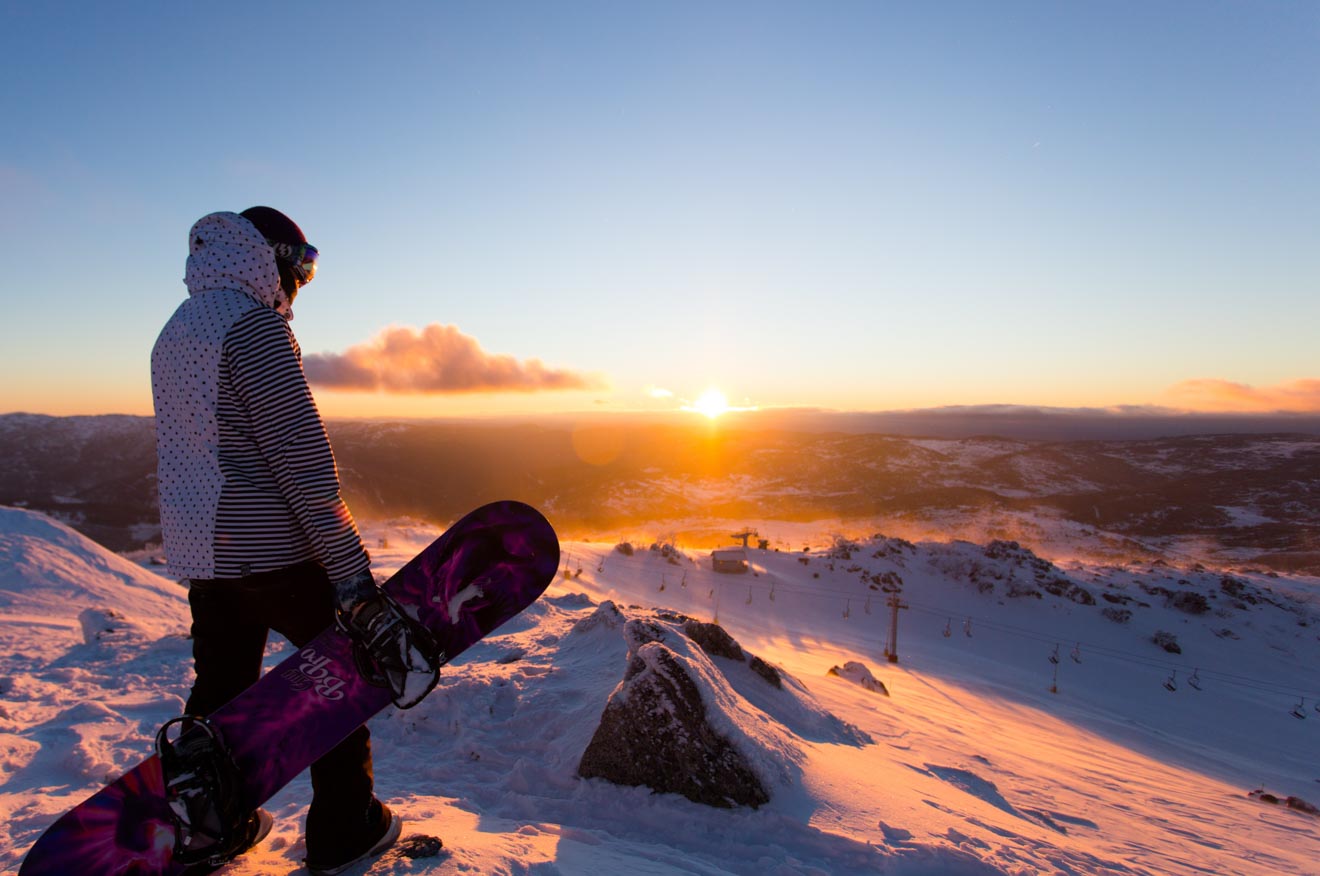 Ever skied alongside a kangaroo? Didn’t think so, however, the flying kangaroo is offering new seasonal flights to Albury and Cooma in time for Australia’s skiing season.

There are a total of three new routes leaving Sydney and Brisbane starting on 1 July and ending in time for spring, on the 26th of September. Qantas is set to use the small, all-economy QantasLink De Havilland ‘Dash 8’ Q400 turboprop, with ski equipment included as part of standard checked baggage. Qantas will run the flights two or three times a week depending on the departure location as follows:

The Cooma and Albury flights will be the only direct connection to the slopes for Queenslanders this season. However, you can still get to popular ski destinations such as Thredbo and Charlotte Pass in New South Wales via a coach from Canberra.

From Cooma, you can get to Thredbo, Charlotte Pass and the stunning Perisher Valley, all in New South Wales. Meanwhile, Albury will allow you to access Falls Creek and Hotham Resorts in Victoria. Flights from Sydney to Cooma are due to depart after work hours on Thursdays and Fridays with return flights late on Sunday, allowing for a long weekend of skiing. Normally the drive from Sydney to Thredbo and Charlotte Pass can take around six hours, which is the last thing anyone wants to do after a long week at work.

With international travel in and out of Australia virtually at a standstill, Australia’s slopes may see a steep climb in interest. The sought-after slopes of Japan, New Zealand, Canada and the US all still remain off-limits. Skiers will have to look towards a domestic solution to get their fix this season.

We’re expecting these flights will be popular with skiers and snowboarders who might not have been able to hit the slopes through COVID last season in Australia or overseas. With international border closures meaning more Australians are planning their next holiday closer to home, we are creating more travel options where there is demand. – said QantasLink CEO, John Gissing.

One-way fares for the alpine flights between Sydney and Cooma start at around $179, or 8,000 Qantas Points for Qantas Frequent Flyers. For flights from Brisbane heading to Cooma and Albury, prices begin at $239, or 12,000 Qantas Points.

As with the uncertain times we live in, Qantas is continuing to offer unlimited flight changes through to February 2022 on all flights booked until at least the end of April 2021.

If you’re based in Australia, are you planning to be slaloming through fields of kangaroos this year? Or do you prefer to kick back on a sunny north Queensland beach?

Read Article
Bristol Airport and Leeds Bradford Airport have been ranked as the worst airports in the UK in a…
Read Article
With only two days to go until the Spirit shareholders’ vote, JetBlue has raised the stakes Frontier Steps…