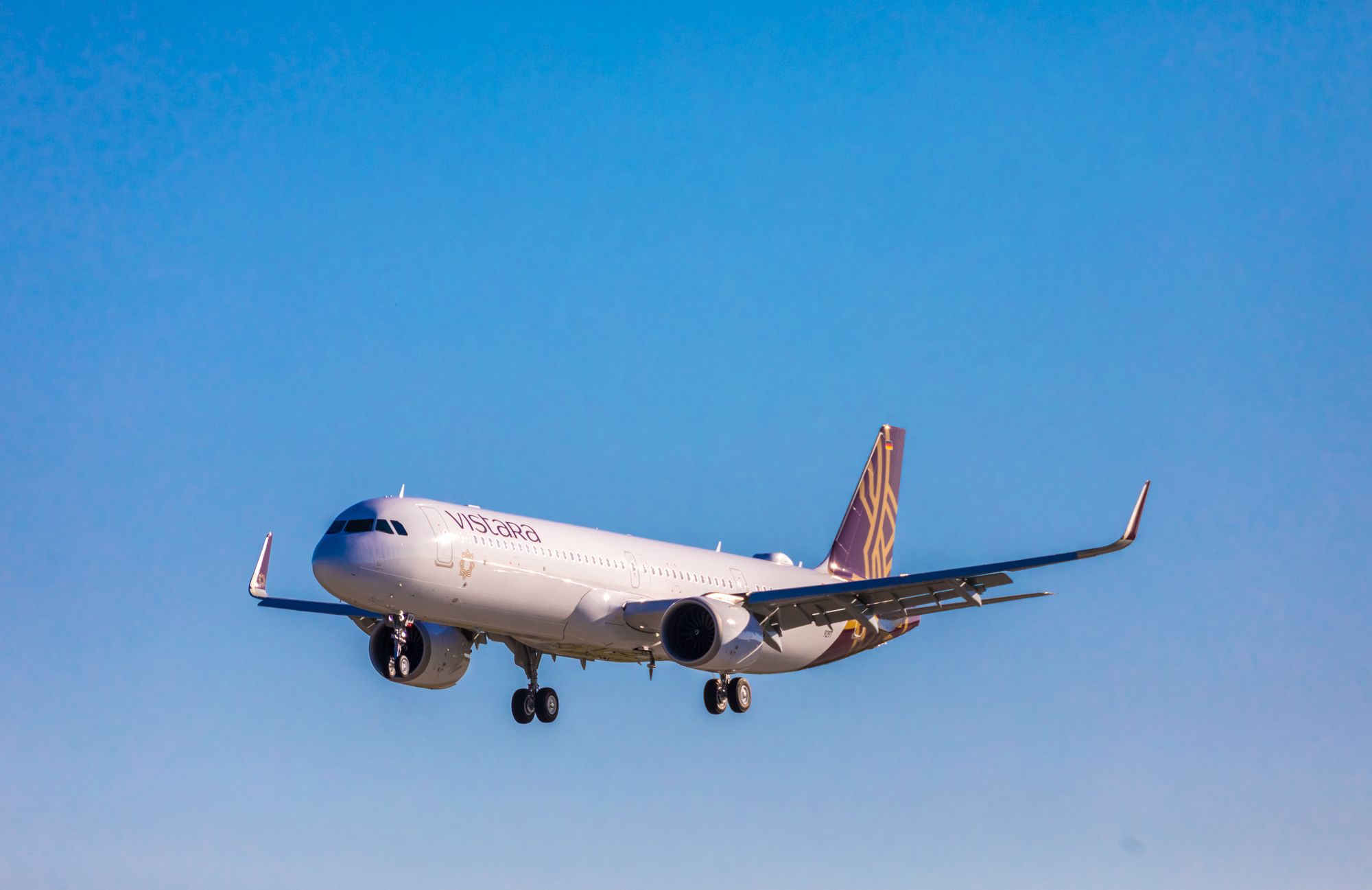 Many countries, including the UK, Pakistan, New Zealand,  Hong Kong, Canada, Singapore and the US, have either banned flight or have advised citizens against travelling to and from India.

The Hong Kong government has banned all flights from India for 14 days placing India in the “extremely high-risk Group A” category after 47 passengers tested positive on a single flight from Delhi. Pakistan and the Philippines also have received a similar ban.

“The Government announced today (April 18) the invocation of the place-specific flight suspension mechanism for India, Pakistan, and the Philippines. From 00:00 on April 20, all passenger flights from these places will be prohibited from landing in Hong Kong for 14 days,” said the Hong Kong government.

Although they had submitted a negative PCR test report taken within 72 hours of departure, six of them tested positive on arrival at the airport. This number reached 25 at the end of last week. A further 22 passengers tested positive on day 12 of the quarantine period.

The United States Centers for Disease Control and Prevention (CDC) also issued a travel advisory for all its citizens to avoid travels to India. The advisory said:

Air India also cancelled all the flights to and from the UK from April 24 to 30. In a statement, Air India said:

“Passengers who were to travel between India and the UK may kindly note that given recent restrictions announced by the UK, flights from/to the UK stand cancelled from 24th to 30th April 2021.”

Manchester Airport Prepares for Take Off

Milan Linate and its digital revolution

Read Article
A federal judge from Florida has revoked the White house’s mask mandate on planes and other transport, calling…
Read Article
Aer Lingus has revealed that it will be adding to its transatlantic destinations in 2023 with the addition…