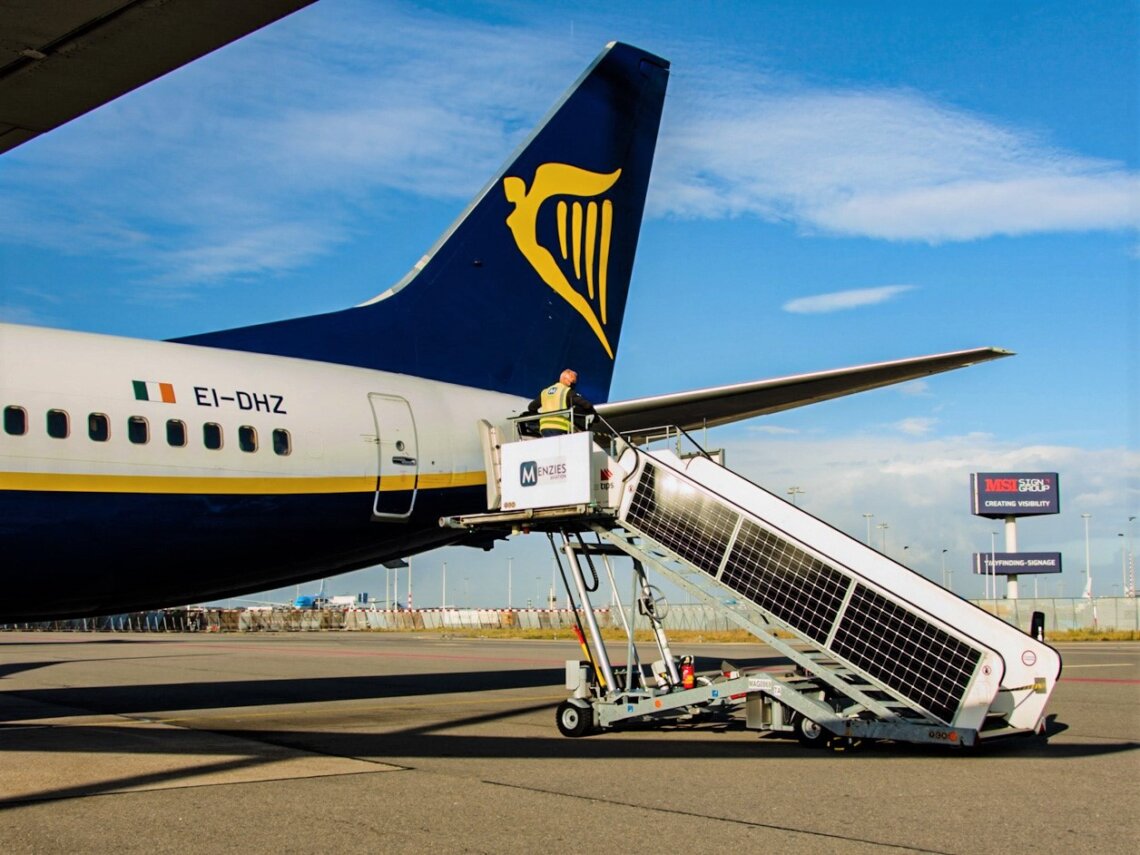 Ryanair has been making South African travellers take a nationality test before boarding flights… in a language they may not speak.

Irish carrier Ryanair is making South African travellers carry out a general knowledge test in Afrikaans before allowing them to board. The airline has made the questionnaire mandatory for all South African nationals travelling from UK and European destinations, following concerns about fake passports.

The low-cost carrier is now facing accusations of racial discrimination for its use of Afrikaans as the language for the test. Afrikaans is only the third most-spoken tongue in South Africa, after Zulu and Xhosa, and has a contentious history. The language was forced upon black South Africans by the white minority during apartheid. Many South Africans who do not speak Afrikaans have been forced to take the test.

“It is the indignity of being told you can’t have it in the language you speak,” said Dinesh Joseph, a South African resident living in the UK. Joseph told the Financial Times that he was not allowed to board a flight home from Lanzarote in May without completing the test, even though it was in a language he did not speak.

South Africa has 11 official languages. Commenting on Ryanair’s use of Afrikaans Joseph said: “We have quite a strong past. I’m a person of colour. There’s a certain unconscious triggering that happens, it is super callous and insensitive of them to pick one particular language.” He has filed an official complaint about the test.

A spokesperson for Ryanair said:

“Due to the high prevalence of fraudulent South African passports, we require passengers travelling to the UK to fill out a simple questionnaire issued in Afrikaans. If they are unable to complete this questionnaire, they will be refused travel and issued with a full refund.”

It seems the carrier introduced the policy after the South African government published reports of fake passports being manufactured, however this has not been linked to the UK or Europe. Ryanair is probably trying to preemptively cover their backs as airlines can be fined for carrying passengers without the correct documentation. The airline is also responsible for providing a return flight if a passenger is turned away at customs.

This is not a UK government requirement. Information of the requirements for South African Passport holders to enter the UK are available at https://t.co/t3Ry3BHqQT https://t.co/e4dg0OxS49

What’s on the test?

The test itself contains 15 questions, concerning general knowledge about South Africa. The Financial Times reports that it contains several grammatical and spelling errors. Questions include:

What is South Africa’s international country code (to call on the phone)?

What is the name of the highest mountain in South Africa?

Other questions ask which side of the road do South Africans drive on, or who the current president is. Aside from everything else, many have criticised the test for being too easy, as the answers are well known to many non-South Africans too.

It’s worth noting that no media outlets have yet reported on the pass rate for Ryanair’s test.

Have you been affected by Ryanair’s Nationality test? Let us know in the comments below!

Read Article
Have you ever heard of the so-called Freedom rights for airlines? They play a significant role in a…
Read Article 3
Norse Atlantic Airways, a new airline inspired by the Norsemen who travelled and explored the world with their…