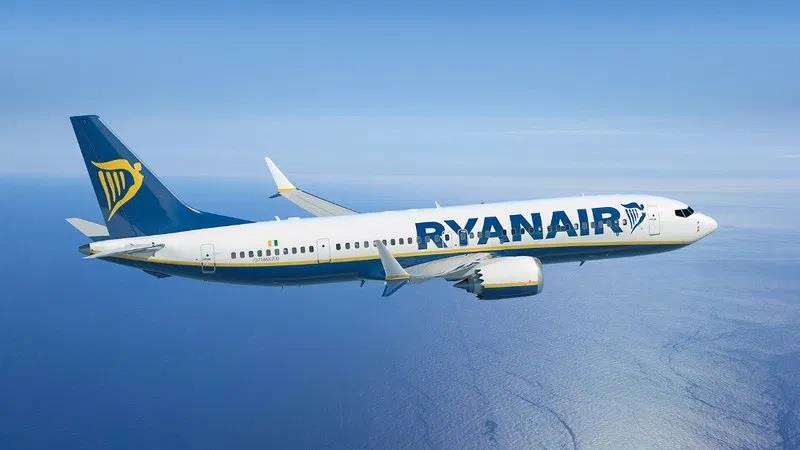 MAX10 Too Costly For Ryanair

Despite intense, ongoing talks between Ryanair and Boeing for the last ten months, neither could reach an agreement over the cost of the MAX10 aircraft. According to Ryanair, in the last week of negotiations, it became clear neither party would bridge the price gap, and it became clear to both that it was time to move on.

However, Ryanair and Boeing’s relationship remains as strong as ever. The Irish budget airline will still take delivery of more than 200 B737-8200 “Gamechanger” aircraft spread out over the next five years. This will add to Ryanair’s strong short-haul fleet and take them past 600 total aircraft. With a projected total capacity of over 200 million passengers, the Irish airliner is clearly optimistic about the future of aviation in a post-pandemic world.

Are Boeing’s Prices Too Optimistic For Budget Airlines?

Michael O’Leary, CEO of Ryanair, expressed his disappointment in failing to obtain a deal with Boeing. He cites Boeing’s “optimistic pricing” as the downfall of the deal, given the budget airlines purchasing history.

O’Leary even goes on to make a jab at Boeing, suggesting that they are pricing themselves out of the market as other budget airlines are switching to rival aircraft manufacturer, Airbus.

We do not share Boeing’s optimistic pricing outlook, although this may explain why other large Boeing customers such as Delta and Jet2 have placed new orders with Airbus, rather than Boeing, in recent weeks. – O’Leary on Boeing aircraft pricing

The Ryanair boss is confident that growing the airline’s fleet now will help them capitalise on the increasing demand in European air travel as Europe recovers from the COVID19 pandemic.

Are Boeing pricing themselves out of the competitive budget travel industry? Let us know your thoughts!

Read Article
Comair, a South African airline that operates domestic routes as a British Airways franchisee, has announced that it…
Read Article
From Emirates’ transparent cabin roof- Skylounge to Hong Kong Airlines’ new menu of serving BBQ duck on board,…