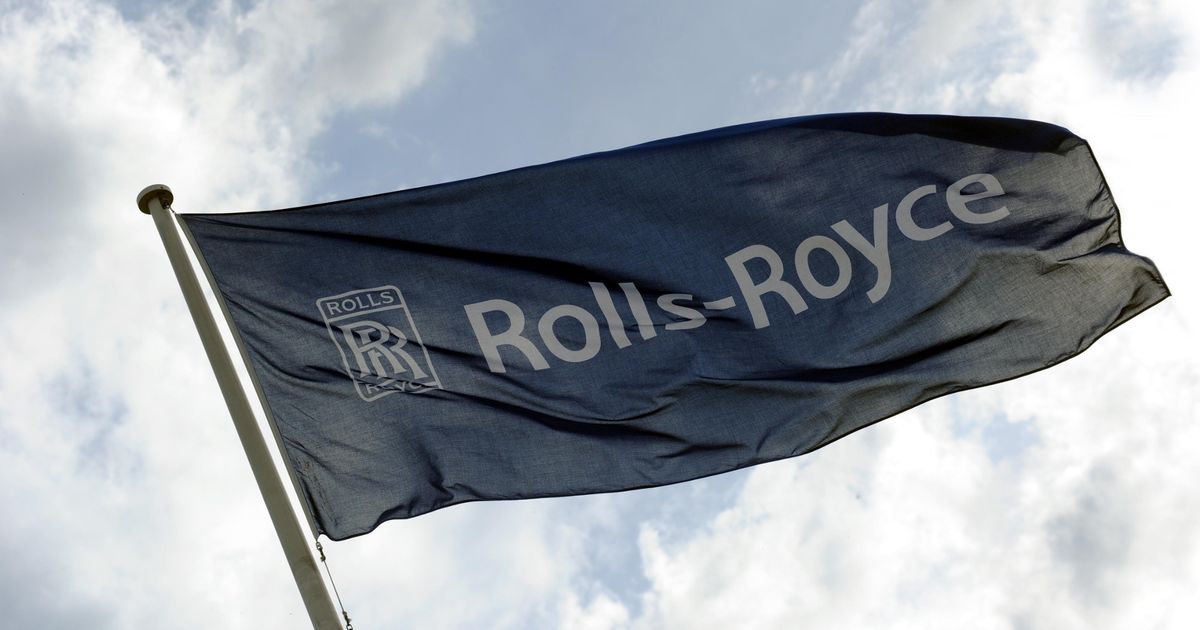 In its drive to find £1.3 billion in savings, Rolls Royce of Derby in the UK today announced that about 8 000 positions would be made redundant in its civil aerospace and 1 000 in support services. The group employs approximately 16 000 in the civil aerospace division in the UK. These specific cuts should result in £700 million in savings. There are no anticipated job losses in its defence business.

Rolls Royce is midway down the supply chain in commercial airliners. As passenger demand has plummeted and income has evaporated, airlines have ground to a halt.  Subsequently, they have cancelled or postponed new aircraft orders for which Rolls makes many engines—including the A350 and Boeing 787.

The redundancies constitute about one-fifth of the Rolls global workforce, some 52 000 staff.

The Chief Executive of Rolls-Royce, Warren East, has said, ‘This is not a crisis of our making. But it is the crisis that we face, and we must deal with it.

Our airline customers and airframe partners are having to adapt, and so must we. Being told that there is no longer a job for you is a terrible prospect and it is especially hard when all of us take so much pride in working for Rolls-Royce.

But we must take difficult decisions to see our business through these unprecedented times.’

IATA doesn’t expect a full recovery until 2023. Other commentators suggest a recovery to 2019 levels is even less likely. The prospect for the recruitment for these jobs remains dismal in the short-medium term. The manufacturer also makes significant sums from the maintenance of engines in service. With a tiny fraction of that service in operation, revenues from this source have also disappeared. The company has said that this set of redundancies is part of a major reorganisation to adapt to lower demand. Other savings are to be made across its plant, property and other areas.

Read Article
Air travel is getting off the ground again after being stalled by the coronavirus epidemic.  This recovery has…
Read Article
Airbus has been touring the A350 around India this week to gain business with Indian carriers. Historically, Boeing…