Royal Air Force (RAF) firefighters currently stationed at a coalition air base in the Middle East have successfully dealt with a blaze that broke out in one of its buildings.

On Tuesday 10th November a fire is believed to have been caused by a defective air conditioning unit was brought under control by the firefighters. 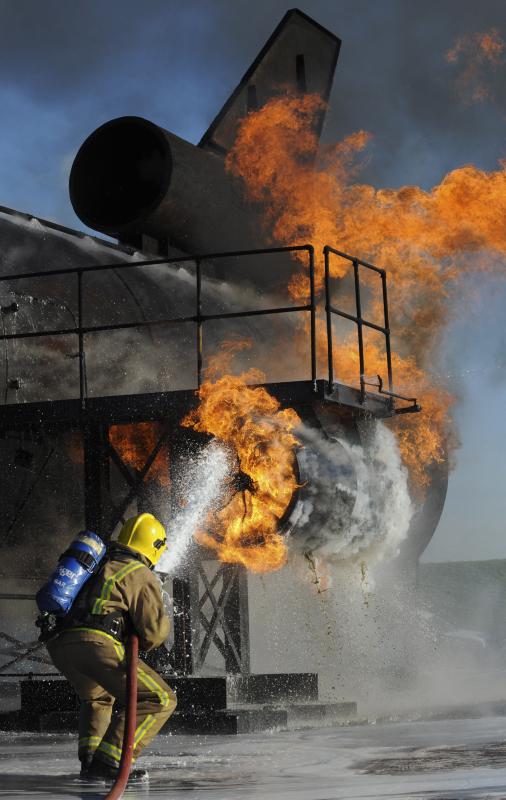 What are the RAF doing in the Middle East?

The RAF firefighters are deployed on a four-month rotation and provide firefighting cover across the air base.

There were no reported casualties and the fire had no impact on coalition operations.

One firefighter who responded to the incident has recently passed out from the Defence Fire Training and Development Centre, which saw the last cohort pass out in October.

I was excited to use the knowledge I had learned throughout my training. I carried out search procedures to identify the fire room and carried out offensive firefighting tactics to extinguish the fire. The result was the fire was contained to a single room, preventing further damage to the building.

When RAF firefighters arrived on the scene they were met with high levels of smoke from the building. 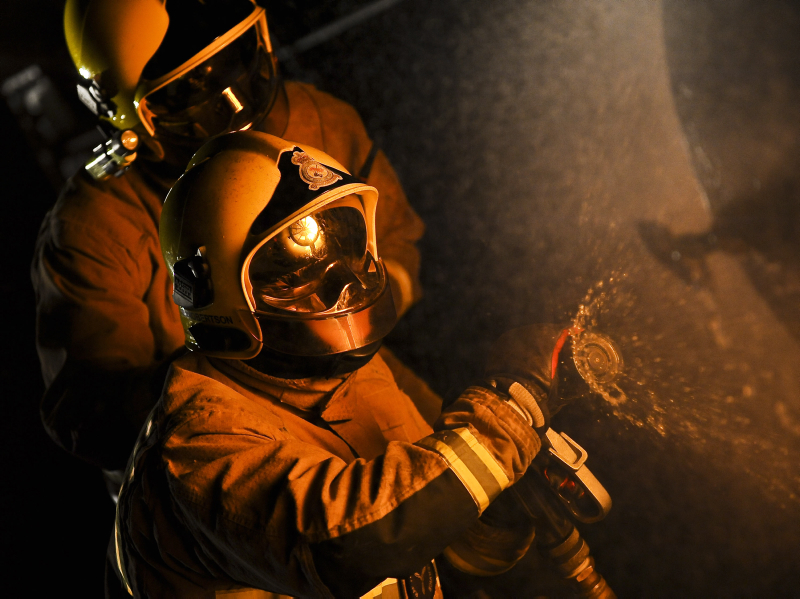 It was brilliant to be able to react and produce a successful response from an emergency service within a coalition environment. This highlights the effectiveness and adaptability of the RAF Fire and Rescue Service.

Where are the RAF currently based?

The RAF firefighters are currently deployed to the Middle East as part of the 83 Expeditionary Air Group (EAG). They are based at Al Udeid Air Base, Qatar as part of a coalition operation.

The area of responsibility for 83 EAG extends from the southern end of the Arabian Gulf to the Eastern Mediterranean.

The team provides fire cover for a range of different military aircraft and buildings at the coalition airbase. They have been regularly involved in practice exercises with the host nation to test their joint procedures.

Let us know your comments on this below!

Mumbai and Delhi Airports The Epicentre Of Air...