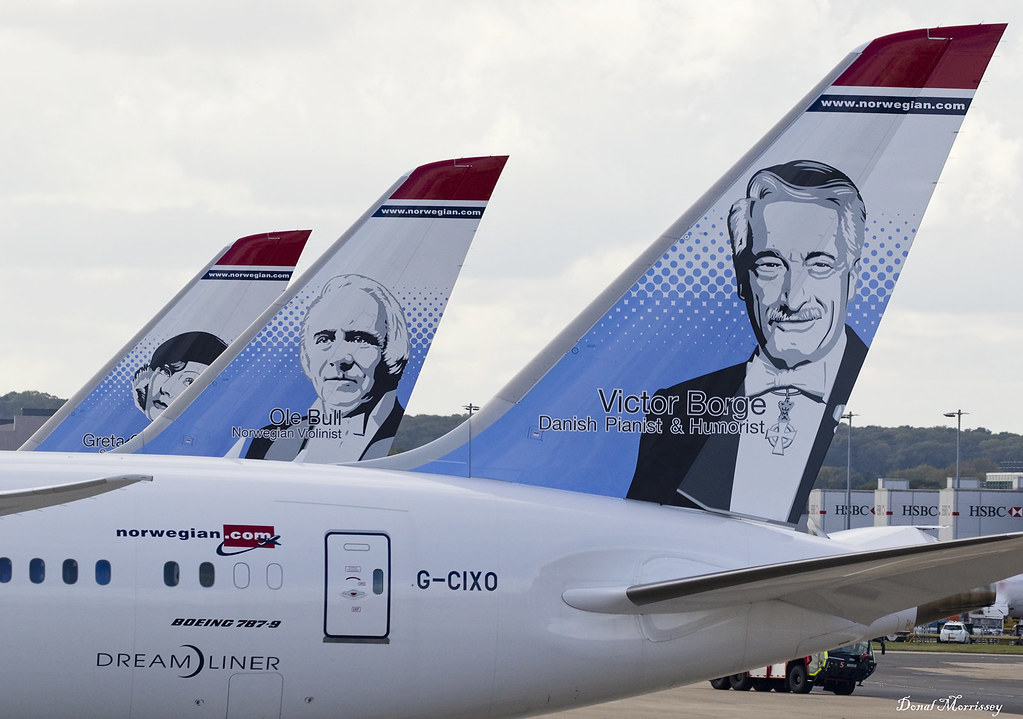 Norwegian Suspends Some Routes to US

Norwegian Air Shuttle has cancelled ten routes to the United States, at least for the northern winter season from November to March. Overall the carrier is flying 25% fewer flights compared to the last winter season, and a 40% reduction from the summer schedule.

Cancelled earlier in the year were London-Gatwick to Las Vegas, Orlando to Stockholm and flights from the Ireland to the US and Canada.

It’s entirely possible that the ten most recent cancellations above are seasonal pauses rather than outright cancellations and they may (repeat ‘may’) be re-introduced during the summer, but Las Vegas looks permanent. Norwegian has reported difficulties in the Vegas heat with the troubled Rolls-Royce Trent 1000 engines on its Dreamliners.

The operator has been struggling this year; the CEO of 18 year- Bjorn Kjos-has left, the airline is reported to have made a loss of $354 million in 2018 (requiring a new rights issue of $447m) and the grounding of the 737-MAX has cost an estimated $58m.

Norwegian has changed its strategy from ‘growth’ to ‘profitability’, perhaps suggesting the rapid expansion was too aggressive for the time being. Whether this was in response to changing circumstances (if so, was it a strategy?) or programmed for a certain point in time or in the accounts is open for debate. Certainly, the purchase of six slots (that is, a mere three return trips a week) at Heathrow is difficult to understand when the main UK base is Gatwick and slots at LHR don’t come cheap. Also, the loss-making Norwegian Air Argentina was sold to Chilean ultra-low-cost operator JetSmart.

It seems as if Norwegian might be partially retreating from the highly competitive US market and looking for opportunities elsewhere; they’ve opened New York-Athens and are reported to be considering a Gatwick-Cape Town route. Perhaps more into Asia?

SriLanka to Open All International Airports on 23rd Jan

Read Article
We’ve reported extensively in the past six months on the sorry saga of South African Airways. The carrier…
Read Article
Qatar Airways has gathered much praise, by announcing yesterday, that it will give out 100 000 complimentary tickets…