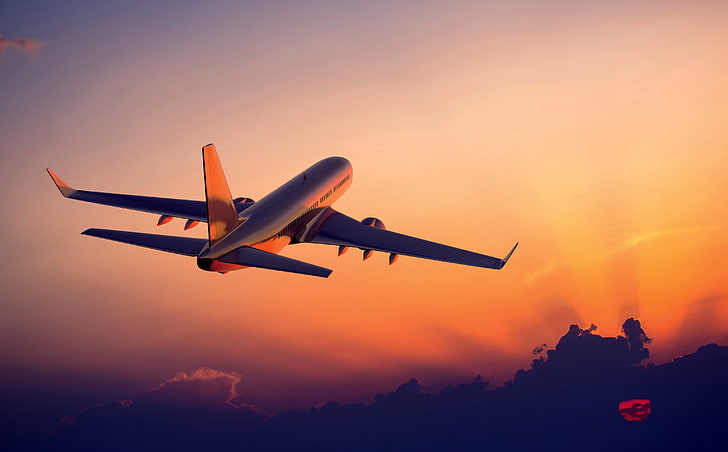 A picture has emerged of an aircraft with an MYAirline livery and the Thailand flag on its nose. The aircraft was seen taxiing in Kuala Lumpur International Airport and has caused a lot of chatter and speculation as a consequence.

But what is this new carrier?

What do we know about MYAirline so far?

It has already been revealed that MYAirline is one of two new ultra-low-cost carriers approved by the Malaysian Aviation Commission for an air service license in late 2021. The carrier was awarded a 12-month license to operate scheduled passenger and cargo services similar to future competitors AirAsia and Malaysia Airlines.

The license is valid until December 31 this year but can be renewed.

Not much is known about how the carrier will operate. Reports suggest a shoestring budget model out of Kuala Lumpur International Airport with two confirmed Airbus A320s but as this is being published, information regarding the carrier’s first flights and destinations it will service are still unknown.

In answering questions made on the carrier’s Facebook posts, the carrier said that the launch date would be announced soon. But vacancies for cabin crew staff have been published recently, so we can infer early Autumn or late summer.

The new carrier can expect a decent amount of competition on its tail too. The airline operates from Kuala Lumpur International, just like the flag carrier Malaysia Airlines. Kuala Lumpur is essentially the perfect location for a hub because of its proximity to several major business and holiday cities (all under a four-hour radius).

MYAirline will directly rival ultra-low-cost carrier AirAsia as both carriers will operate under a similar MO and it is likely MYAirline will serve the same major airports and destinations within Malaysia as AirAsia will.

But it is important to take into consideration Asia’s recovery post-pandemic. Asia is one of the last continents to release air travel restrictions and open up to the rest of the world again. So the demand for air travel is similar to levels we experienced in the UK in mid-2021. But as demand grows, it is the perfect time for a new ultra-low-cost carrier to enter the market and take on existing Malaysian carriers that are still weighed down by heavy financial and staff losses post-pandemic.

From the perspective of Malaysian nationals, a new and cheaper option for flying could prove very attractive to those keen to travel again. MYAirline has posed itself as the carrier to choose.

What do you think of MYAirline? Let us know your thoughts on the new carrier.

SAF Production Plans To Speed Up in Sweden