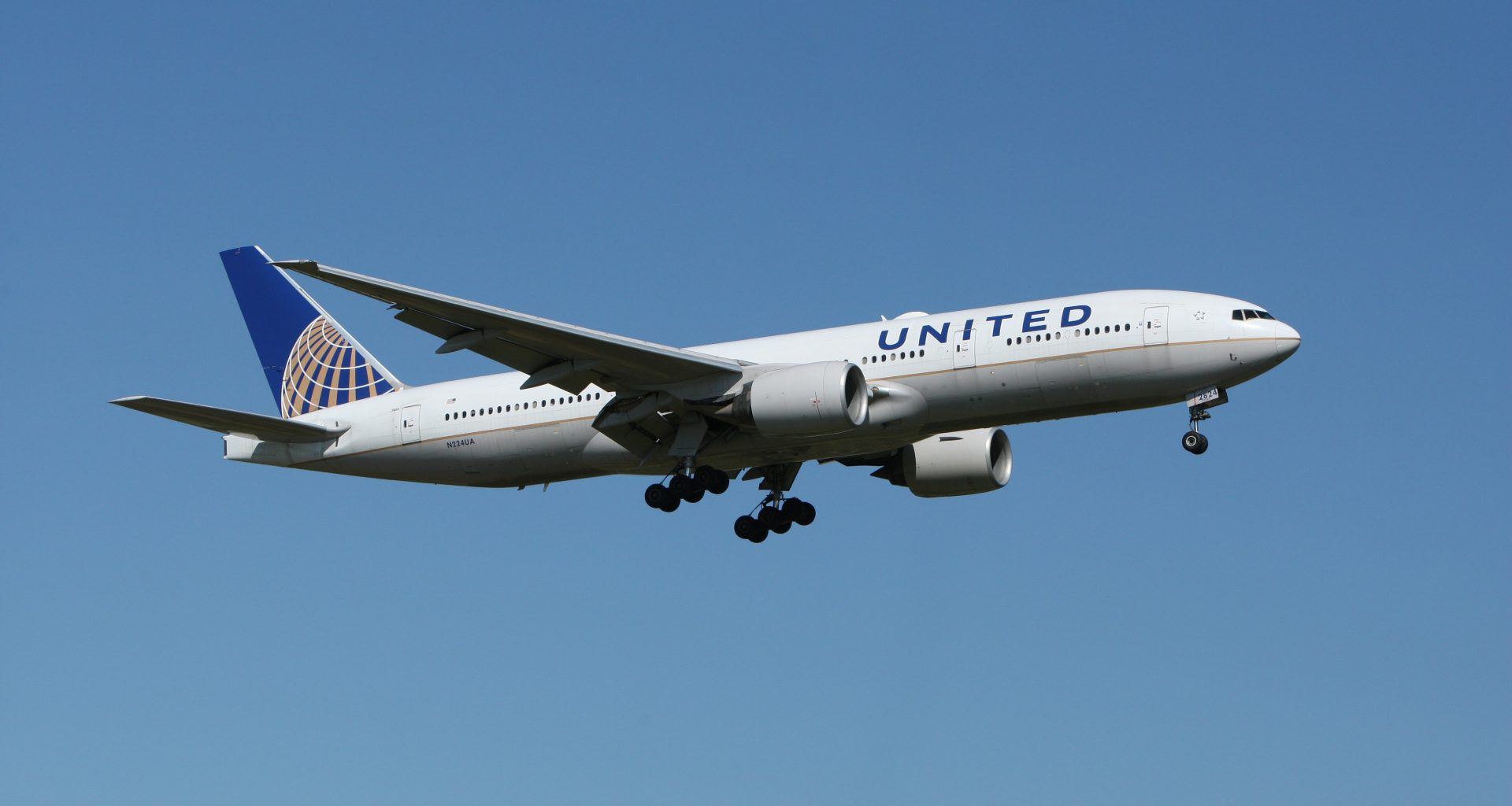 A male passenger allegedly assaulted cabin crew members onboard a United Airlines flight, whilst supposedly under the influence of magic mushrooms. According to an affidavit filed in the Eastern District of Virginia, the incident took place on Tuesday, 4th October.

The male, who has been named Cherruy Loghan Sevilla, began displaying unusual erratic behaviour an hour after United Airlines flight 2116’s departure. NBC News stated that the affidavit said the male began to “yelling obscenities and clapping loudly near the cockpit.” This was only just the beginning as onlookers claimed that Cherruy Loghan Sevilla then suddenly broke part of the plane’s bathroom door and opened it whilst a flyer was inside.

Those onboard became increasingly apprehensive as the male passenger refused to listen to the cabin crew’s orders to go back to his seat and instead lay on the floor. As a result, one female flight attendant approached him yet he violently attacked her in front of passengers by ‘grabbing and twisting’ her right breast. Authorities have confirmed that the male passenger allegedly also assaulted a second flight attendant who was left injured after an encounter with Mr Sevilla, as the passenger twisted his arm. The male passenger was eventually seated and handcuffed for the remainder of the flight, however, he still yelled and screamed, disturbing the peace of everyone onboard.

KHOU, a television station based in Houston, Texas has stated that Cherruy Loghan Sevilla was arrested immediately after the plane landed at Washington Dulles International Airport. After being escorted off the plane, he was taken to an FBI office and interviewed. Sevilla then admitted that he was under the influence of drugs and had consumed magic mushrooms before boarding the flight.

Not the first time?

In the past few months, this has not been the only violent encounter to take place between a passenger and airline staff.  Recently, a male flight attendant working for American Airlines was both physically and vocally abused by a male passenger onboard whilst onboard a flight. Similarly to Mr Sevilla, the male passenger displayed exceedingly erratic behaviour putting everyone on board the flight at huge risk.

Though cabin crew members are trained to handle such situations, it can be argued that this may be occurring too frequently, endangering airline staff.

Have you ever been a witness to such an event? Share your experiences below.

A Look at the Hong Kong Free Ticket Scheme

Read Article
According to reports in the media, things are moving very fast at Air India as the airline is…
Read Article
Who would’ve thought that a mother and daughter duo would fly a flight together?  Last weekend, Southwest Airlines…