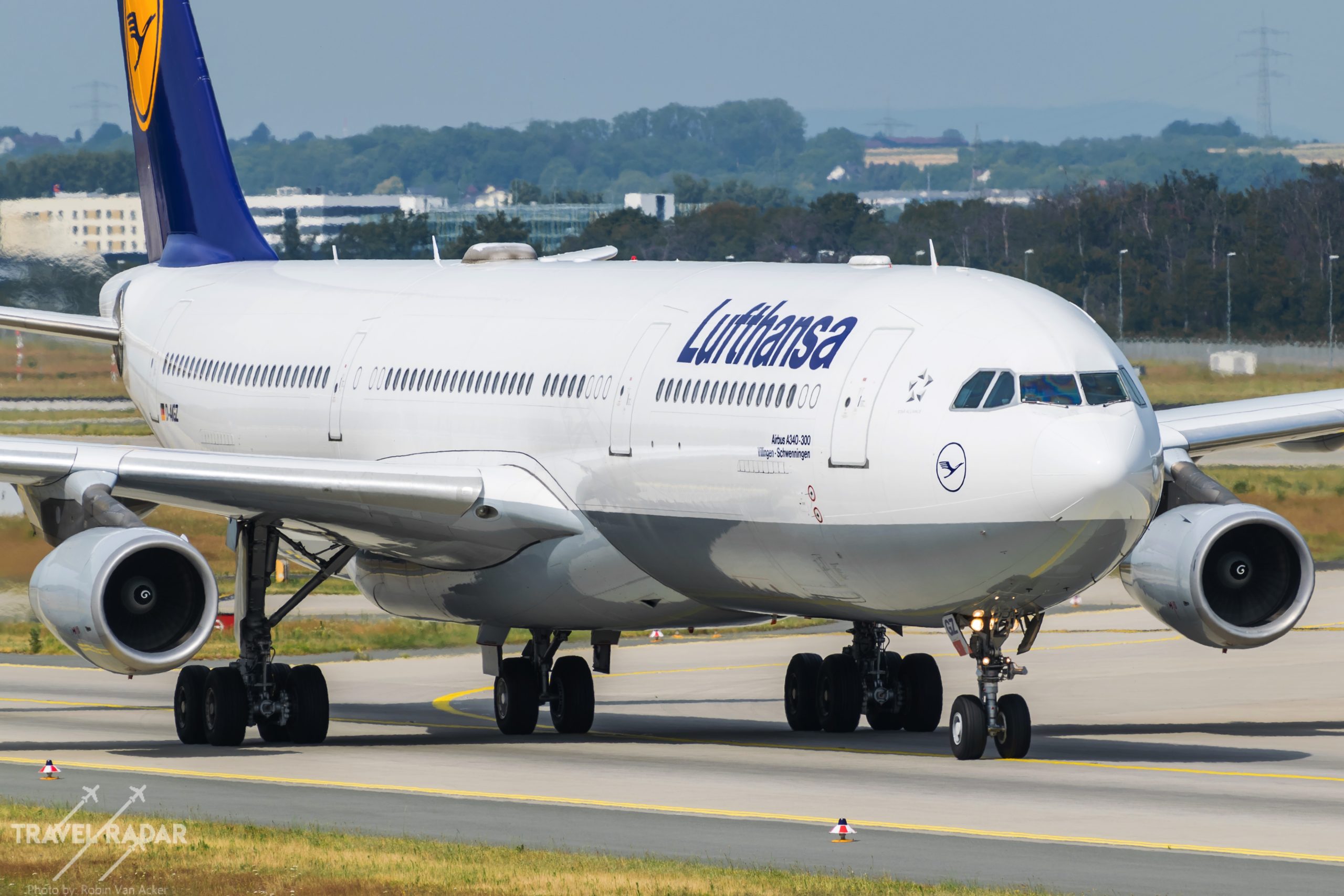 The coronavirus is the hub of every newspaper these days. Even in aviation one can’t get away from it. Many Asian airlines are cutting their network, but now that the virus is also on the rise in Europe, the European airlines see no other way out than to cut their network.

Cutting into the network. No European airline is scared anymore. It’s become a habit in the last week. It also turns out that the companies have no other choice, because if they don’t, this can lead to major losses. fly.be is the first airline to collapse under it. Not only because of the huge decline in bookings due to the virus itself, but also because of the financially heavy weather in which fly.be has been operating for several years.

Europe’s largest aviation group, Lufthansa Group, has also announced changes to its network. It was previously known that Brussels Airlines, among others, cancelled at least 30% of its daily flights to Italy, but now it appears that the entire network is suffering. Lufthansa and its subsidiaries now plan to operate up to 50% fewer flights. Not because of safety regulations, but because of the extreme decline in bookings.

Over the years, Lufthansa has perhaps been the largest investor in aviation in Europe, but it also has a plan to cut costs. Both in terms of personnel and equipment. The flight reduction is therefore an additional saving in order to reduce losses.

It is noteworthy that only last week it was told that the maximum 25% of European flights are buying this way, but the booking results are worse than expected. It affects not only the European market, but the entire network.

Last week there were only 13 aircraft of the group on the ground. Compared to the total number of aircraft the group has, which is 762 aircraft, this is not that bad. However, it was announced that this number would increase to 23. Now Lufthansa itself also suggests that it is looking into the options to ground its entire Airbus A380 fleet. This would involve 14 aircraft.

For passengers who no longer wish to depart in the coming weeks, Lufthansa, Brussels Airlines, Austrian Airlines, SWISS and Air Dolomiti will ensure that passengers can change their ticket flexibly. It is possible to move your journey to another date within the year. However, the travel class and route must remain the same. Bookings for flights after 31 March cannot be changed.

The total loss to the aviation sector was estimated at USD 29 billion at the beginning of the outbreak. Now IATA has adjusted this to a maximum of 113 billion dollars. Europe’s share would be estimated at $43.9 billion.